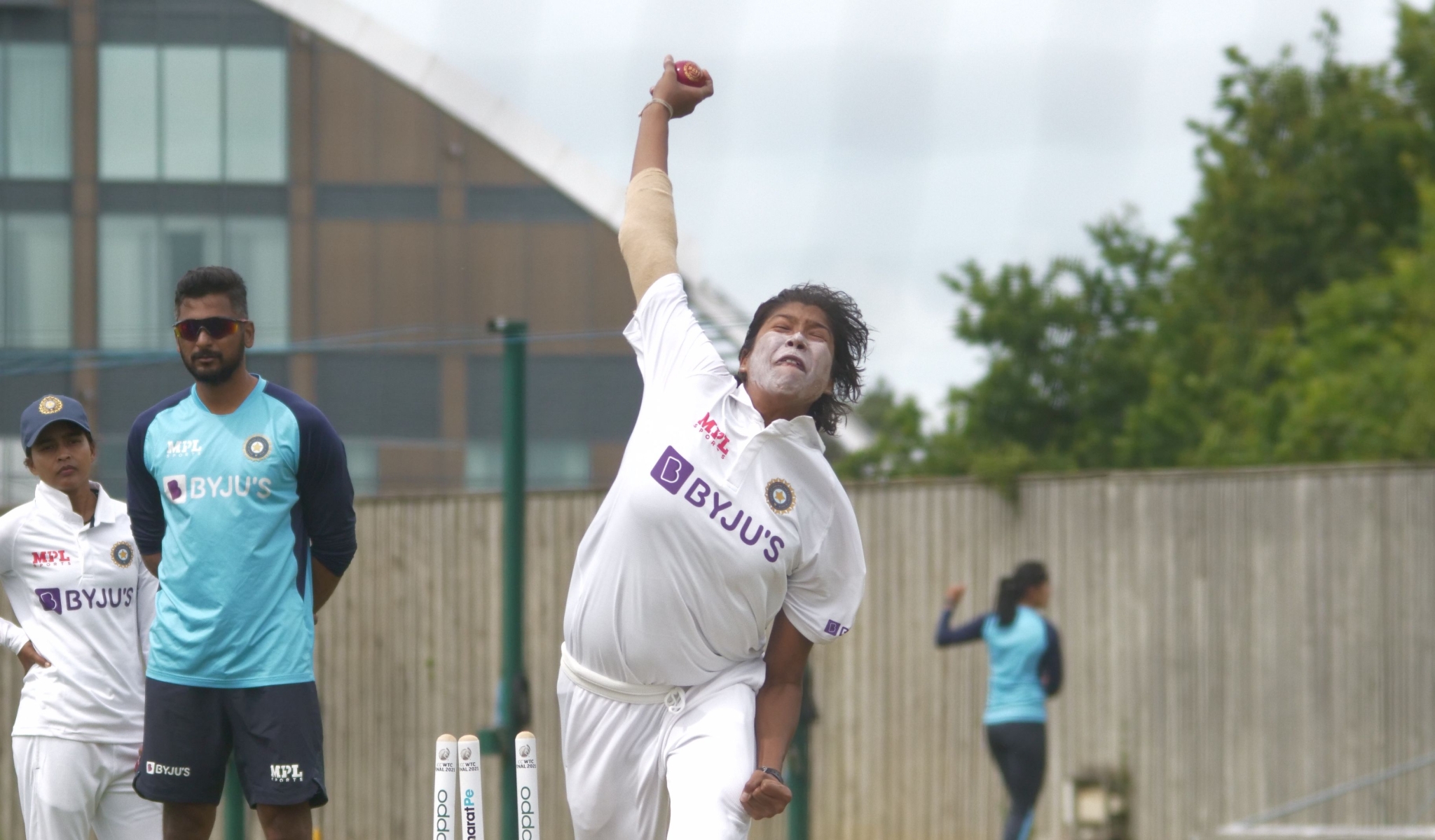 India’s fast bowler Jhulan Goswami turns 39 today. The former India captain made her debut in international cricket in 2002 and is still going strong, aiming to sign off with the Women’s World Cup early next year.

On her birthday, FPJ recollects some of her top wickets in internationals:

India had posted 344/8 in the pink-ball Test. Australia openers Alyssa Healy and Beth Mooney strode out and began confidently. Mooney was meeting the ball with the middle of her blade. But the wily Goswami bowled a magic ball to get rid of the southpaw. She ran in from over the wicket and speared it full around middle. The ball shaped back in, beat Mooney’s flick and pegger her stumps back. Some way to pick up your first wicket in Day/Night Tests!

It can perhaps be one of the best deliveries in Goswami’s career. In the semi-finals of the Women’s World Cup in 2017, Australia were chasing 282 in 42 overs. Lanning had walked in early and had defended a few balls but was yet to get off the mark. Goswami then picked one around the middle and got it to straighten a bit. It ended up squaring up Lanning, one of the best batters, and hitting the top of her off stump. The roar of Goswami post that said it all.

Australia were chasing 275 to keep their ODI winning streak alive. Healy is known to set the tone in such chases. However, Goswami nipped the danger in the bud with a jaffa! She bowled the third ball of the match on a length just outside off. The ball swung in late, went through the gap between Healy’s bat and front pad and crashed into the off stump.

Shabnim Ismail’s first facet isn’t batting. But even if it would have been so, there’s little she could have done that day. Goswami gripped the ball like a spinner would - using the thumb just as a support. She ran in and released the ball through the middle and ringh finger. As a result, it landed on around keg stump and spun to hit top of off. Poor Ismail had no clue. It was the mastery of Goswami on show.