The Trinidadian's ability to win matches with aggressive batting in the middle order and 'death over specialization' has earned him a reputation of being one the most feared names in limited overs cricket.
FPJ Web Desk 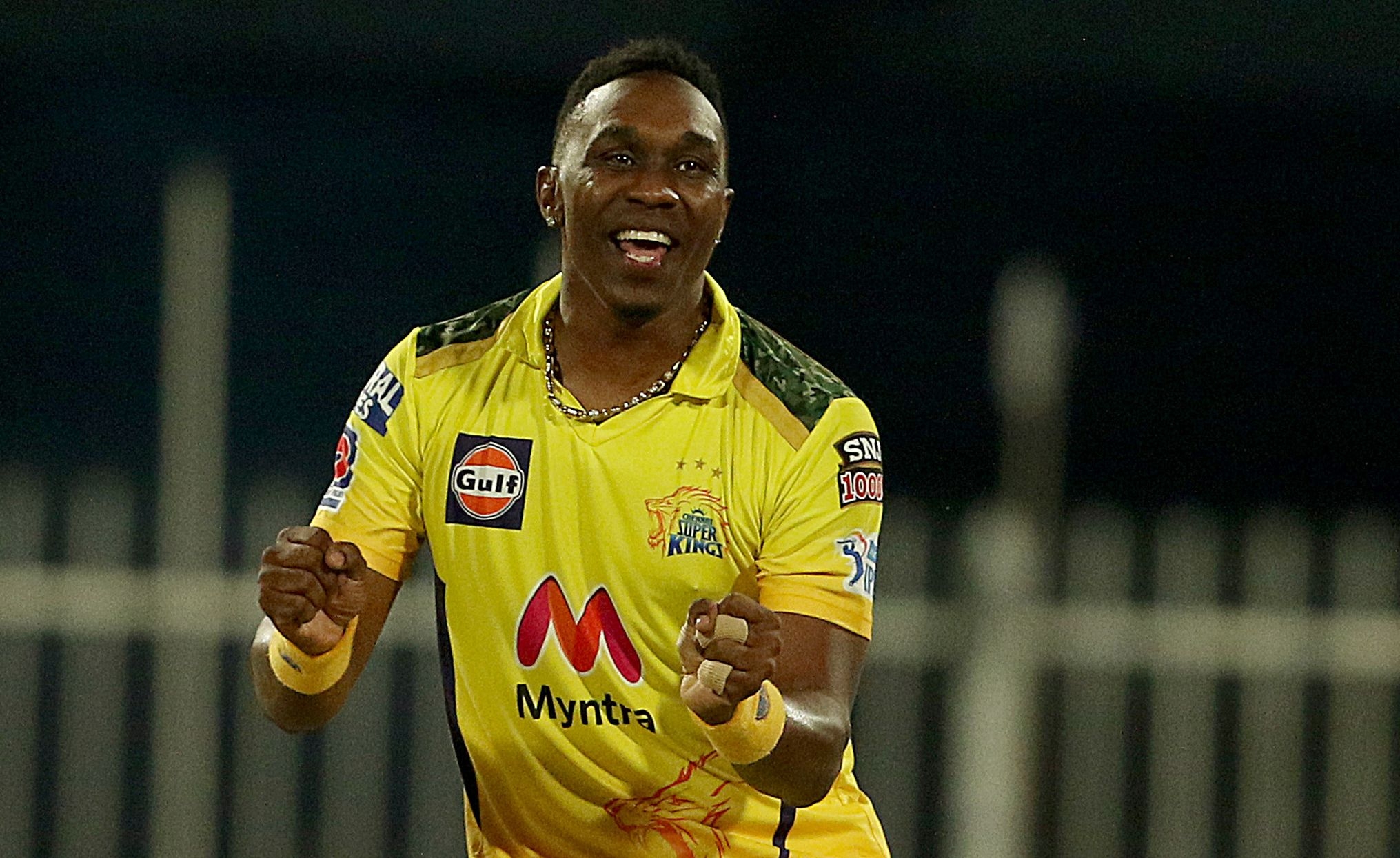 One of the most entertaining and colourful athletes ever, Dwayne Bravo, the powerful West Indian cricketer turns 37 today. A genuine all-rounder Bravo bats right-handed and bowls right-arm medium-fast. His all round prowess has made him one of the most sought after names in franchise based T20 cricket all around the world. The Trinidadian's ability to win matches with aggressive batting in the middle order and 'death over specialization' has earned him a reputation of being one the most feared names in limited overs cricket.

As the 'Champion' player celebrates his birthday today, lets have a look at some interesting facts about the T20 legend that you might or might not know.

1. Not many might know that West Indies cricketer Darren Bravo is actually Dwayne's the half-brother. Also, batting great Brian Lara’s mother is the sister of Darren Bravo’s grandfather which makes Dwayne related to the legendary cricketer as well.

2. While most of us know about the viral track ‘Champion’, which became the unofficial anthem of the West Indies team during its successful campaign in the 2016 ICC T20 World Cup, only a few might know that Bravo actually made his singing debut in the year 2014 with a song titled ‘Go Gyal Go.’ The West-Indian loves singing and has a few more songs to his name which are well received by his fans.

3. Bravo holds the record of being the highest wicket taker in a single season of the Indian Premier League. The brilliant all-rounder scalped 32 wickets during the 2013 edition while playing for the Chennai Super Kings. The record still remains unbreached. Bravo has also been a key asset in the two of the MS Dhoni led side's IPL title winning campaign.

4. Due to his immense popularity in Chennai owing to association with the Chennai Super Kings, Bravo also received an opportunity to act in a Tamil film. He played a cameo in the movie titled Ula, where he lent his voice and even danced to a song.

5. Dwyane Bravo holds the record of winning 14 T20 titles as a player- second only to Kieron Pollard who has won 15. The power-hitting all-rounder has won the T20 World Cup twice, one in 2012 and the second in the year 2016. He has been a key player in two of CSK's title victories in the IPL and has lifted the CLT20 trophy once. He clinched the Caribbean domestic T20 competition thrice and has four CPL titles against his name. He was also a member of the Trinbago Knight Riders team that who won the latest edition. Bravo has also won Australia's Big Bash League twice. Bravo has represented Franchises in T20 leagues from all around the world and has got his hands on almost every trophy.