Happy birthday, Charlotte Edwards: A look at some of the achievements of the former World Cup-winning captain 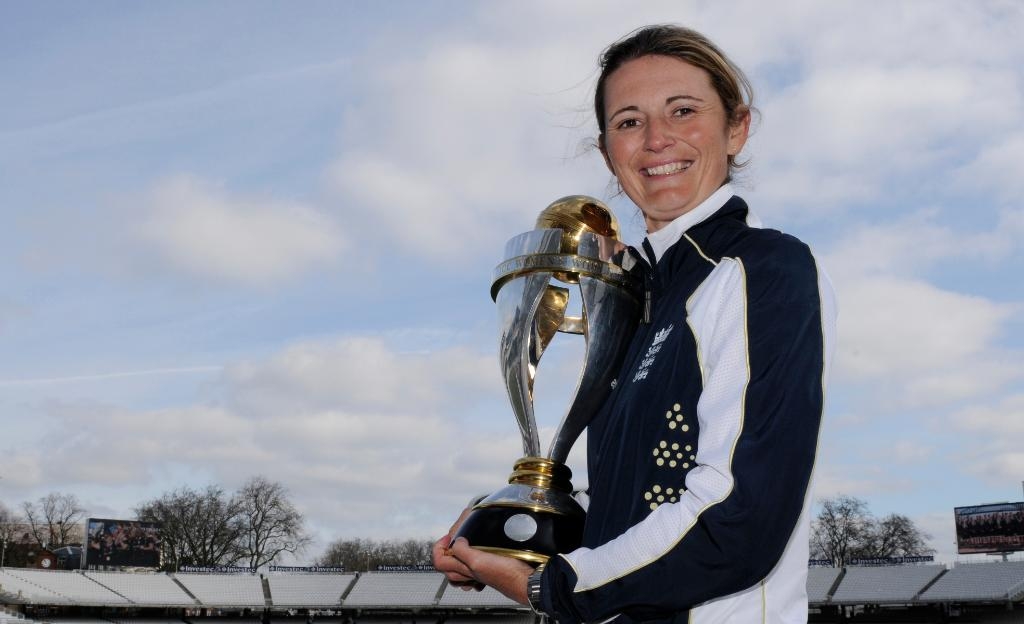 Former England captain Charlotte Edwards turns 42 today! She retired from the sport at the end of the Women’s T20 World Cup in 2016 in India. In her honour, the ECB named the women’s domestic T20 competition as the Charlotte Edwards Cup.

On her birthday, FPJ traces back to her career and some of her achievements in cricket.

When Edwards made her international debut in 1996, she was the youngest woman to play for England at the age of 16. The record though has been taken by Holly Colvin, who made her debut at 15 in 2005. \

Edwards struck a majestic 173 not out — her ODI best — a day before she turned 18, against Ireland in the Women’s World Cup 1997. In the same season, she struck her maiden Test ton against India

Edwards was named vice-captain to Clare Connor in 2005, before taking over the reins full time post Connor’s retirement a year later. Under Edwards, England retained the Ashes at home in 2009.

Her CV as captain just got better with England’s win in the Women’s World Cup the same year. The favourites for the title, they lost just one game in the competition on the way to the title.

Edwards led England in 117 ODIs, the most by any captain. In fact, it was the most-ever in women’s ODIs before Mithali Raj of India overtook her. She finished as the leading run-scorer for England both in ODIs (5992) and T20Is (2605).

Under Edwards, England also won the Women’s T20 World Cup in 2009. But the early exit in the 2016 edition proved to be her last, not just as a skipper, but also as a player.

Edwards then took up coaching and led Southern Vipers to the inaugural Rachael Heyhoe Flint Trophy title in 2020 and then its defense in 2021. She also was the coach of the Southern Brave unit in the Hundred Women’s Competition in 2021, where they finished runners-up against Oval Invincibles.