'Grateful that i got to live my dream': Former Indian pacer Zaheer Khan drops heartfelt message after being conferred with Padma Shri

The 41-year-old also wished countrymen on the occasion on 71st Republic Day.
ANI 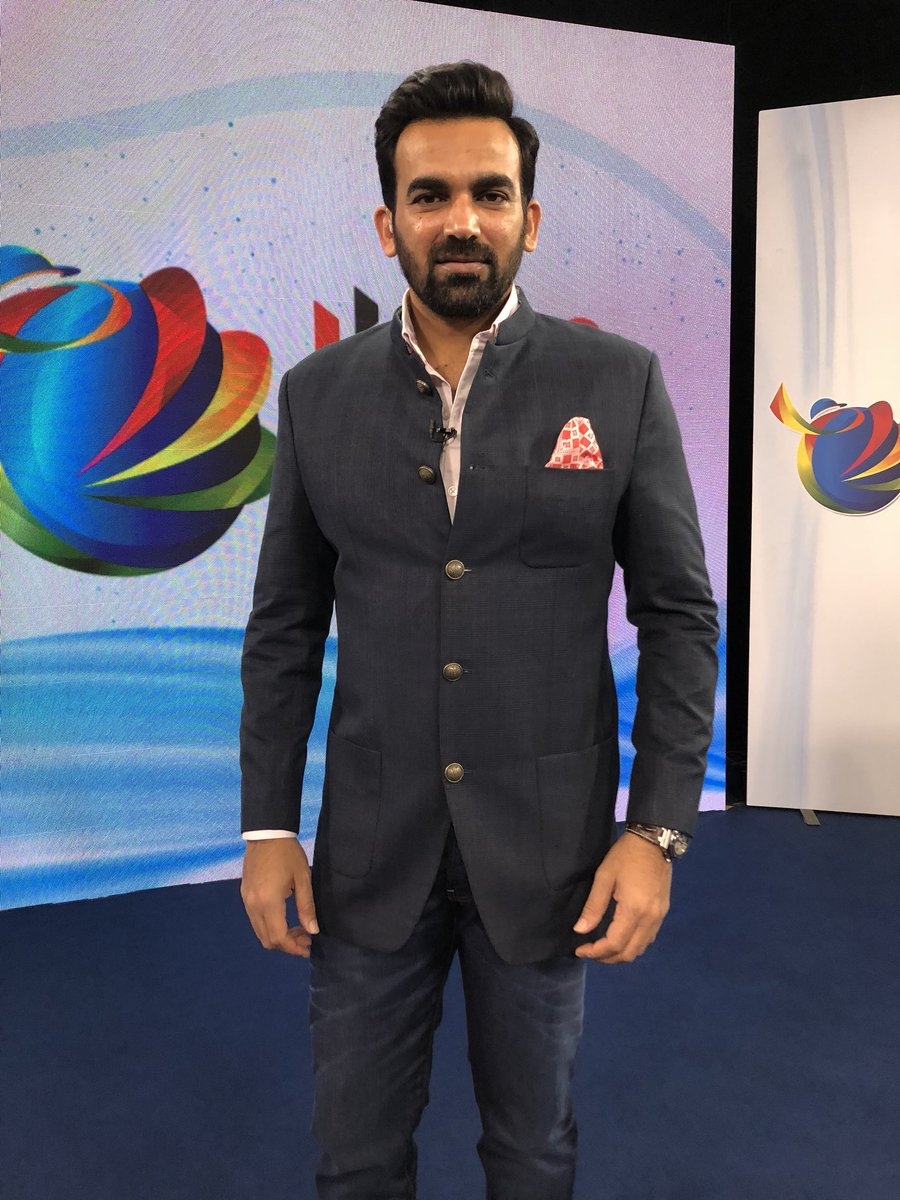 After getting conferred with Padma Shri, former Indian fast bowler Zaheer Khan felt humbled and said on Sunday that wearing the nation's jersey was a matter of pride.

Khan said that he felt overwhelmed to become the recipient of one of the country's highest civilian awards, especially when there are many better inspirational people than him.

The 41-year-old wished countrymen on the occasion on 71st Republic Day. 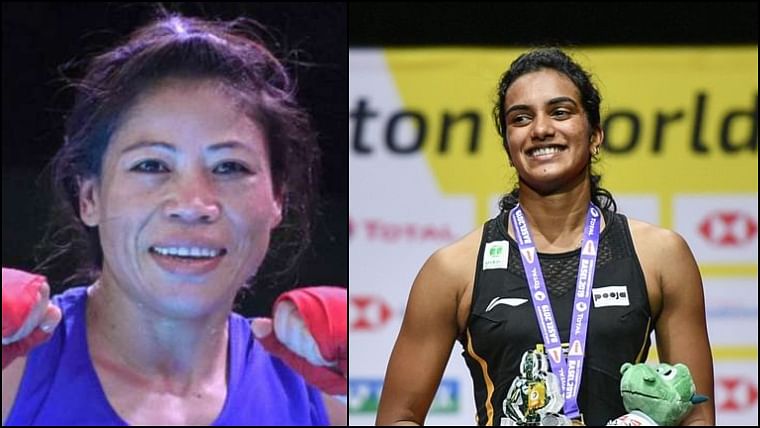 Mary Kom to be honoured with Padma Vibhushan, PV Sindhu to get Padma Bhushan

The Padma awards are conferred in three categories -- Padma Vibhushan, Padma Bhushan, and Padma Shri, second, third and fourth highest civilian awards of the country respectively, only after the Bharat Ratna. 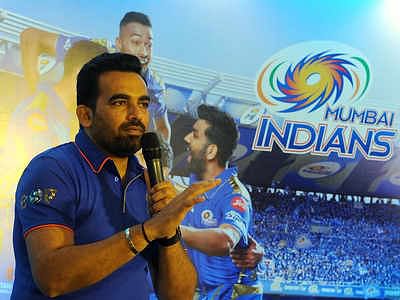