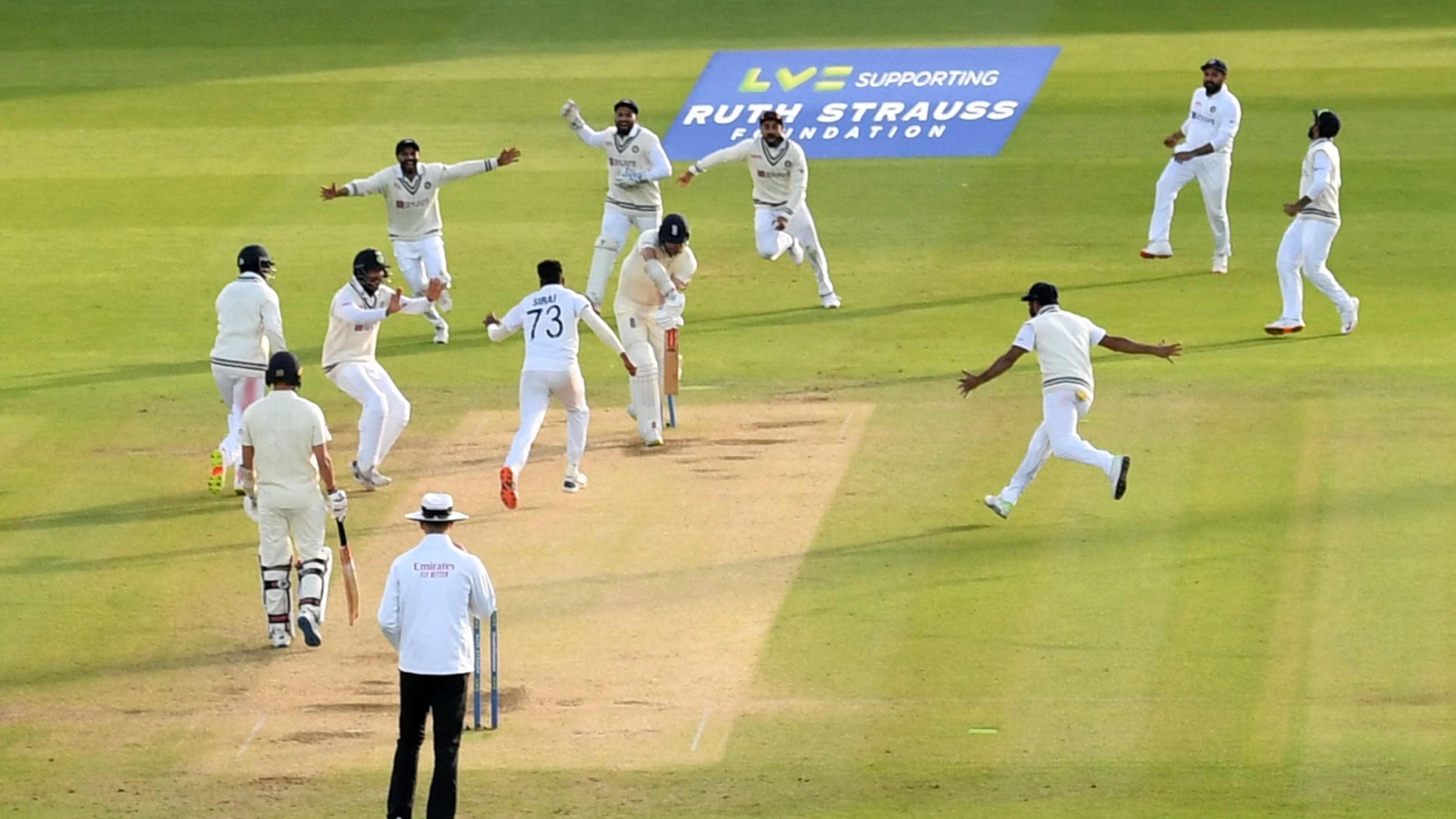 India pulverised England in the second Test to take a 1-0 series lead after a pulsating fifth-day comeback at Lord's. The hosts were knocked out for an ignominious 120 after Virat Kohli's side declared for 298-8 just after lunch with a lead of 272. The hosts were unable to survive for 60 overs after surrendering an advantage they had spent three days painstakingly carving out. In the end they were skittled out or 120 with 8.1 overs left on the fifth evening, Mohammed Siraj bowling James Anderson to seal an unforgettable 151-run victory at the home of cricket.

The match will go down as one of the most compelling see-saw contests the famous old ground has witnessed in recent times, with the constant hum of on-field verbal sparring only adding to what was a conventionally classic encounter.

The match hanged by a slender thread after England slipped from 67-4 at tea to 90-7. The hosts lost openers Rory Burns and Dom Sibley for ducks in the first ten balls of their innings while Haseeb Hameed could only add nine runs from 15 overs before being removed. Joe Root managed to come in and steady the ship at four by hitting 33 from 60 balls but Jonny Bairstow fell just before tea after a successful lbw review by Kohli. England's middle order and Root needed to theoretically produce 164 runs in the last 16 overs, while India required three more wickets to clinch the second Test. 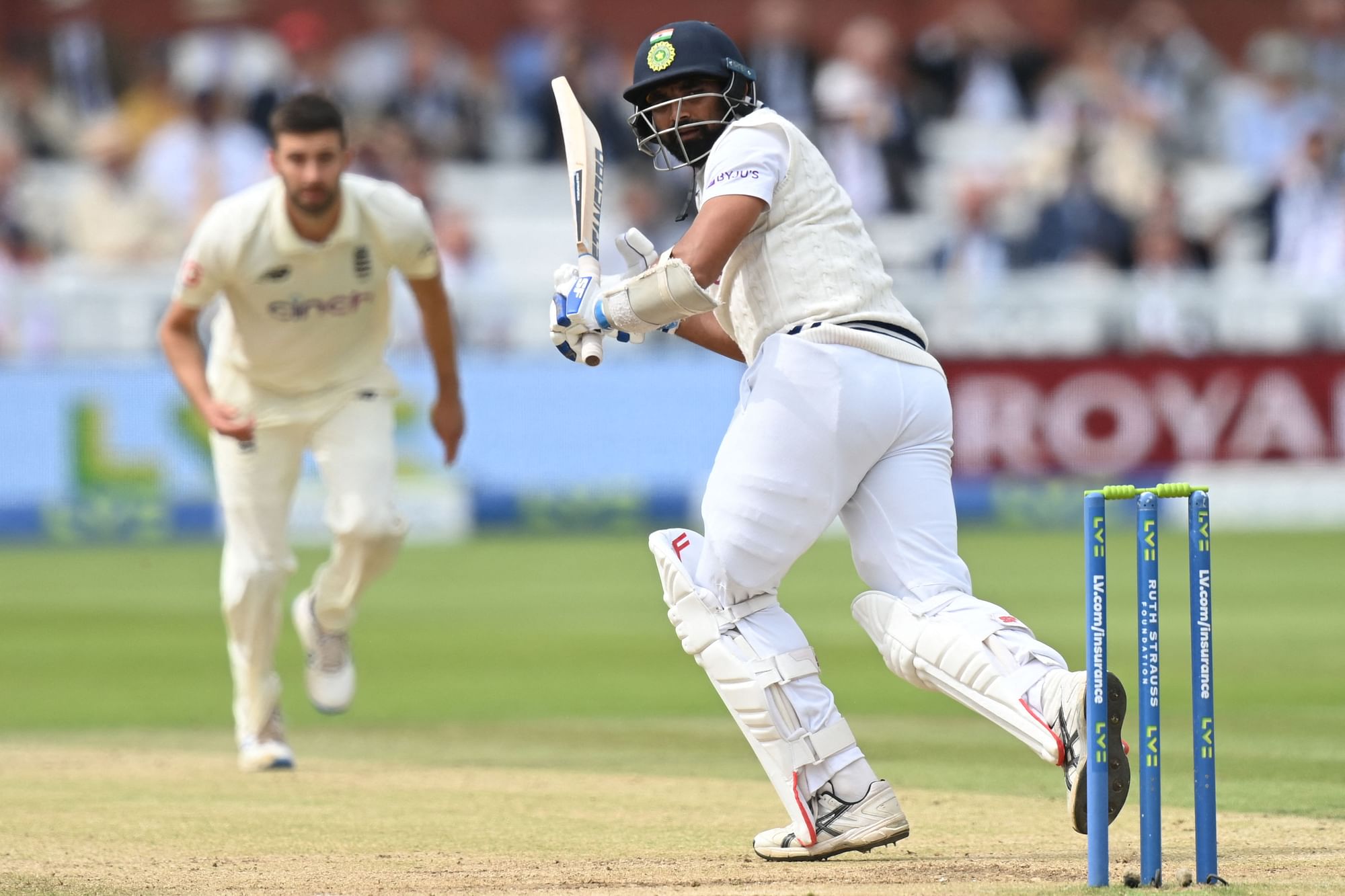