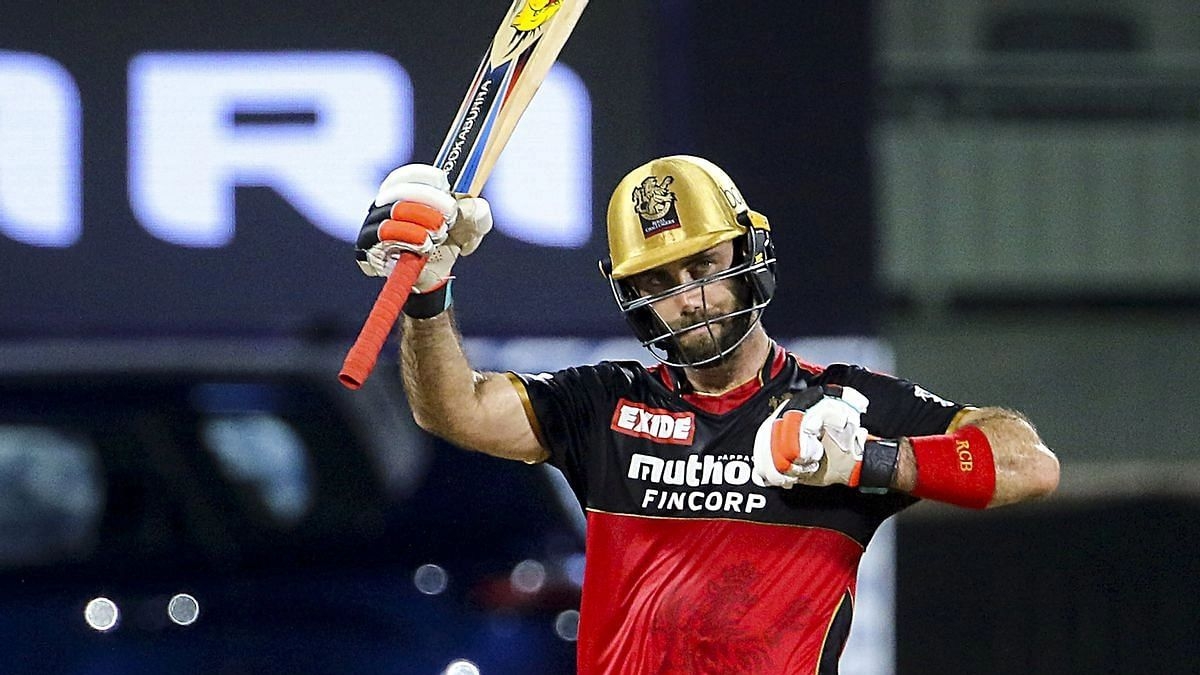 Glenn Maxwell - one of Australia’s finest big-hitters, a delight to watch, an electric fielder. Maxwell belongs to a rare category of batsmen who can clear any cricket ground in the world. Born of 14th October 1988, Glenn James Maxwell began his professional cricketing career playing for Victoria in the Twenty20 Big Bash in 2010.

One might fall short of words to define this rocking cricketer, but he never stops to surprise you with his shot selection and approach to the game irrespective of any format.

Although he has been in and out of the Australian national side, Glenn Maxwell has been a firm fan favourite in the IPL since he made his debut in the tournament. A former player for Delhi Daredevils, Mumbai Indians, and Kings XI Punjab, Maxwell has delivered some brutal knocks on his way to winning several matches single-handedly for his side. He is fondly known as Glennpreet Singh Maxwell among the Punjabis in India for his blistering IPL performances and is one of the brightest, most entertaining, talented, maverick and hard hitting batsmen of modern times.

For the 2021 edition, Glenn Maxwell was picked up by the Royal Challengers for Rs 14.25 crore, despite the Australian’s poor performances in the previous two seasons. Yesterday, the RCB player became the fifth batsman of the season to complete 500 runs in the tournament while playing in the all important Eliminator of the IPL 2021 against Kolkata Knight Riders in Sharjah.

As the top batsman turns 32, here's a look at the five best batting performance of Glenn Maxwell in IPL.

Surprisingly, the first and the second entry on this list of the top 5 innings of Glenn Maxwell are 43-ball 95-run knocks. Even more surprisingly, they both came within 4 days of each other! Fresh from his match-winning heroics against Chennai Super Kings, Maxwell’s next target was the Sunrisers Hyderabad.

His innings included 5 fours and 9 sixes as Kings XI posted a total of 193/6 in their 20 overs after batting first. SRH were under pressure right from the word go and never got their innings going. Eventually, they folded for 121 in 19.2 overs, giving Kings XI the easy 72-run win.

Glenn Maxwell's second best performance in IPL cricket was when he scored 95 off just 43 balls for Kings XI Punjab against Chennai Super Kings in 2014. This season, Maxwell was particularly aggressive against the CSK men, having scored a 38-ball 90 against them in the reverse fixture. During the match, he went 5 runs better, hitting 15 fours and 2 sixes as his side chased down Chennai’s imposing target of 206 with some ease. Undoubtedly, once again, Maxwell was rewarded for his efforts with the man of the match award. It was the Chennai Super Kings on the receiving end of a 38-ball 90 from Maxwell, an innings studded with 6 fours and 8 sixes. This masterclass of big-hitting took Maxwell’s Kings XI Punjab side to 231/4 in their 20 overs, setting CSK a challenging target. The CSK men gave it a good go but it proved to be beyond their league, only managing 187/6 in their 20 overs and handing Kings XI the win by 44 runs. Maxwell eventually claimed the man of the match award for his efforts.

Next record innings in the list is a match-winning effort against Rajasthan Royals in 2014. Sent to bat first, the RR had put up an imposing score of 191/5, with Sanju Samson and Shane Watson scoring half-centuries. However, Glenn put the Royals’ bowling attack to the sword in the chase, scoring 89 off just 45 balls with 8 fours and 6 sixes leading his side to a comfortable 7-wicket win. 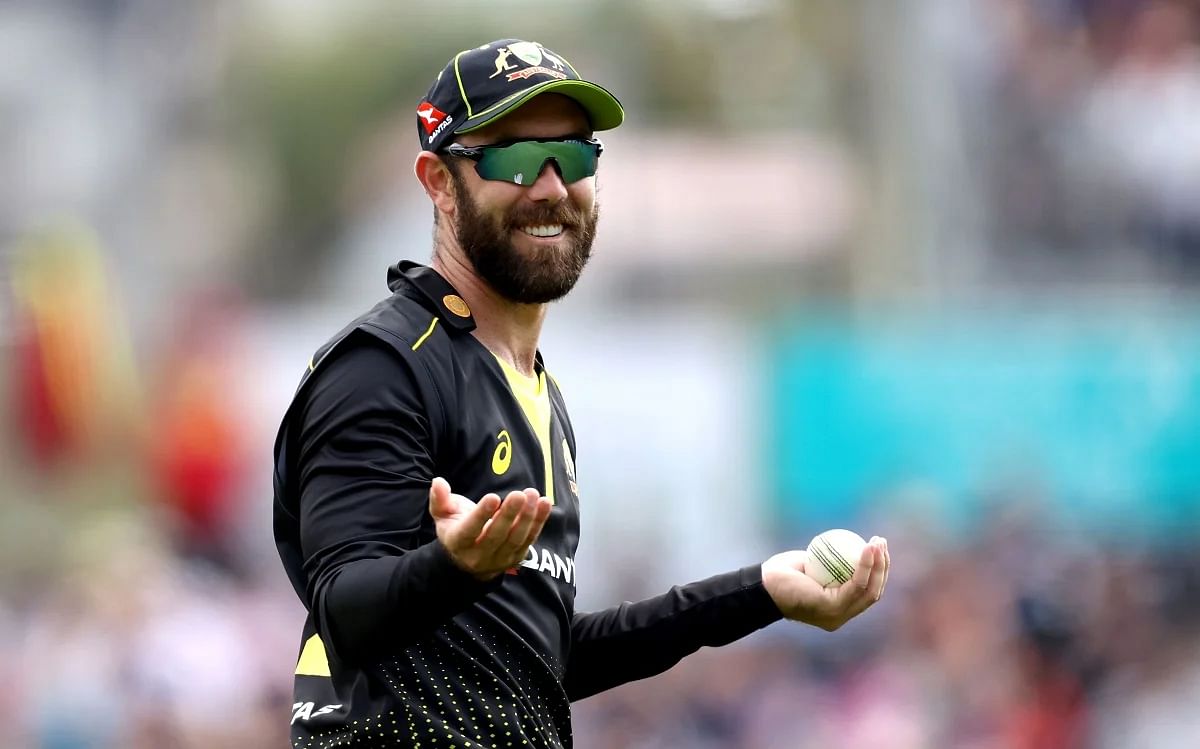 Tops the list is with one of his trademark astounding half-centuries against Kolkata Knight Riders in 2016. Playing for Kings XI Punjab, Maxwell was helping his side chase down KKR’s target of 165, which they had set thanks to half-centuries from Robin Uthappa and Gautam Gambhir. Glenn's 68 off 42 balls, which comprised 6 fours and 4 sixes, got his side close to the target, but with no support from his fellow batsmen, it proved to be helpless. Kings XI finished on 157/9 in their 20 overs, losing by 7 runs.

Talking about his performance in the ongoing IPL edition, Glenn Maxwell became the fifth batsman of the season to complete 500 runs in the tournament while playing in the all important Eliminator of the IPL 2021 against Kolkata Knight Riders in Sharjah on October 11. Maxwell is the fifth highest run-getter of the season behind PBKS's KL Rahul (626), CSK's Ruturaj Gaikwad (603), DC's Shikhar Dhawan (551) and CSK's Faf du Plessis (547). 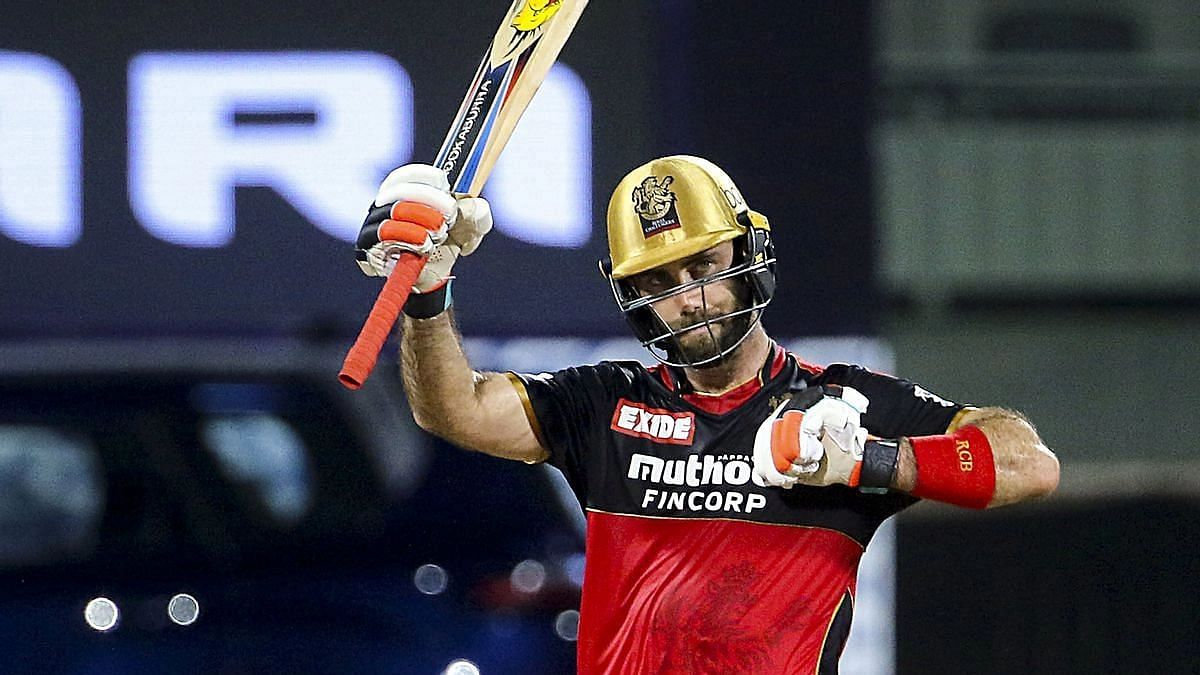