The BCCI chairman visited the ground for a pitch inspection and came away gushing about the quality of the ground.
IANS 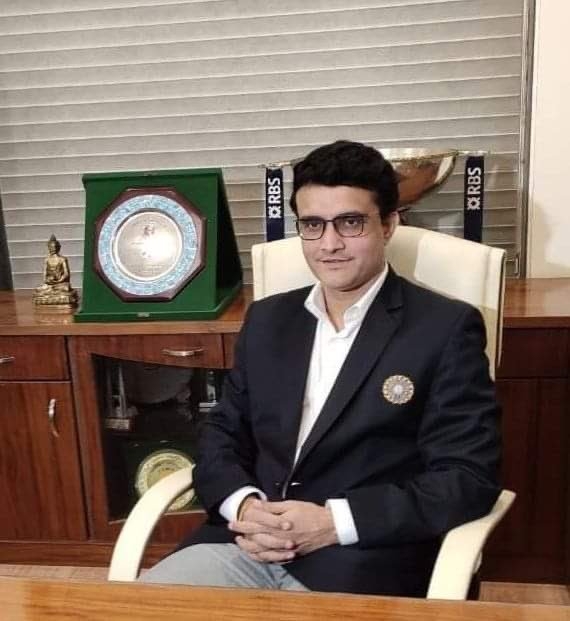 India are set to play their maiden Day-Night Test against Bangladesh at the historic Eden Gardens from Friday and BCCI President Sourav Ganguly is an excited man. The former Cricket Association of Bengal (CAB) President has taken it on himself to ensure that everything is in place as the venue gets ready for D-Day.

Moments after inspecting the pitch, Ganguly spoke to the media and his excitement was clearly visible as he spoke about how it was after long that the first four days of a Test match had been sold out.

"The pitch looks good. I am very excited. When have you last seen a Test match where first four days' tickets have been sold out," he smiled.

Eden Gardens will witness a musical extravaganza in the presence of former cricketers, celebrities and politicians during the first day of the Test.

"Sachin (Tendulkar), (Sunil) Gavaskar, Kapil (Dev), Rahul (Dravid), Anil (Kumble) everyone will be there. In tea time, there will be carts going around the stadium with former captains in them," Ganguly said. 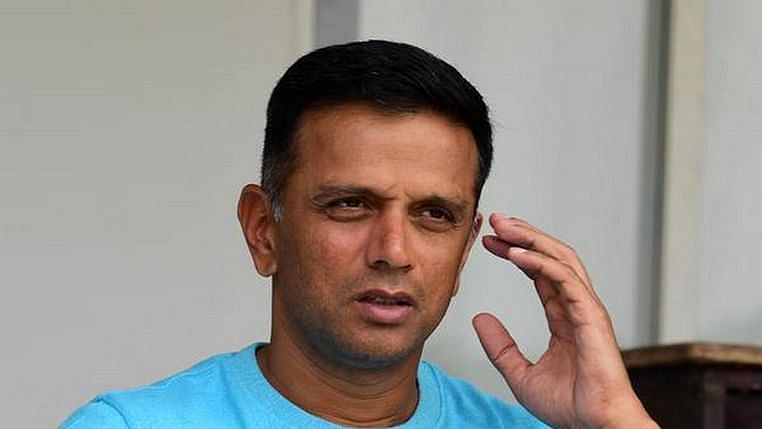 The pink ball will not rejuvenate Test cricket by itself - Dravid

"There is a musical performance at tea time and at the end of the day there is a felicitation. Both the teams, former captains, Prime Minister Sheikh Hasina, Chief Minister will be there. Runa Laila will be performing, Jeet Ganguly will be performing."

Asked whether after the Eden Test, India will play a Day-Night Test in its upcoming tour to Australia in January next year, Ganguly replied: "We will see."

The historic match will kickstart with Army paratroopers expected to fly into Eden to hand over a pink ball each to the two captains just before the toss.

This will be followed by the ringing of the Eden Bell by Bangladesh Prime Minister Sheikh Hasina and West Bengal Chief Minister Mamata Banerjee.

During the 20-minute tea break, former captains and a clutch of sports stars will be taken out on carts making a round of the ground along the boundary lines.

During the 40-minute dinner break, CAB has organised a talk show featuring the 'Fabulous Five' of Sourav Ganguly, Sachin Tendulkar, Rahul Dravid, Anil Kumble and V.V.S. Laxman who will walk down the memory lane talking about the 2001 Test win against Australia at the same venue.

The CAB will also felicitate the team members of the first Test team of Bangladesh which took on India in 2000, a game where Ganguly made his debut as Test captain.