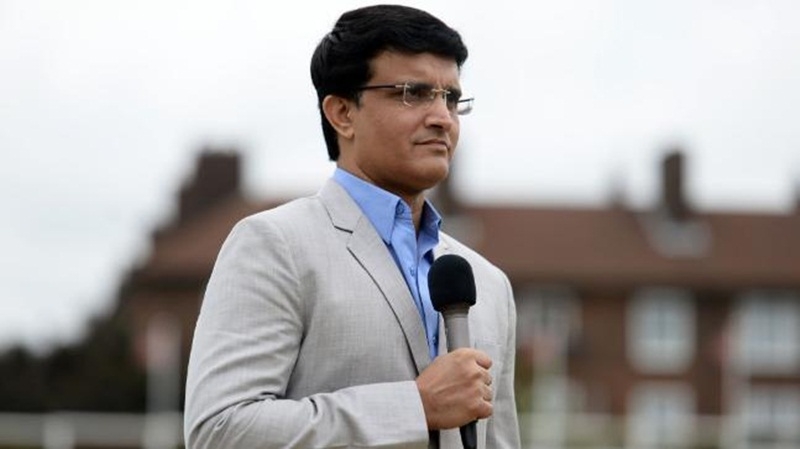 Observing that officials of Percept Group were prima facie (on the face of it) were not disclosing accurate information to the court in the plea filed by BCCI president Sourav Ganguly seeking Rs 36 crore payable to him, the Bombay High Court has directed Percept Talent Management and Percept D Mark (India) Limited to bear one day’s legal expenses of the former cricketer.

Justice AK Menon observed: “The list of directors produced today reveals an attempt, prima facie, to mislead the Court. In the circumstances the Applicants (Ganguly) have been forced to come to court repeatedly on the basis of incorrect and misappropriate instructions and therefore make improper submissions in Court.”

However, there were disputes between the two due to which Percept terminated the agreement after giving notice to Ganguly in November 2007. Ganguly then invoked the Arbitration clause and won in 2018.

However, justice Menon observed that the court could not execute the arbitral award as Percept and an official of Tiger Sports Marketing Pvt – a company in which Percept has significant shareholding – were not disclosing details of the number of Percept's original share certificates.

The HC, in an order dated September 22, has directed Tiger Sports to deposit Percept's share certificates of over 1,86,000 shares by October 12.

The court has also directed HDFC bank not to allow Percept Ltd to withdraw Rs 54,51,568 from its bank account, payable to Percept D Mark (India) Limited.

Birendra Saraf, Ganguly’s counsel, had argued that the directors of Percept have avoided payment to creditors by transferring its funds to other companies in which they were directors.

Earlier, the HC had asked Percept to disclose its assets. The court had then issued a garnishee notice to certain companies that owed money to Percept. This is done so that the amounts payable could be deposited in court and eventually be paid to Ganguly.

The court had also asked two companies in which Percept had major shareholding to produce original share certificates after Percept said their copies were destroyed in fire.

Ganguly’s counsel informed the court they have received email communications that Tiger Sports would be willing to part with the share certificates.

Shardul Shingh, advocate for Percept, submitted that he would make the share certificates available in the next three weeks.

The HC has kept the Ganguly’s application for hearing on October 13.