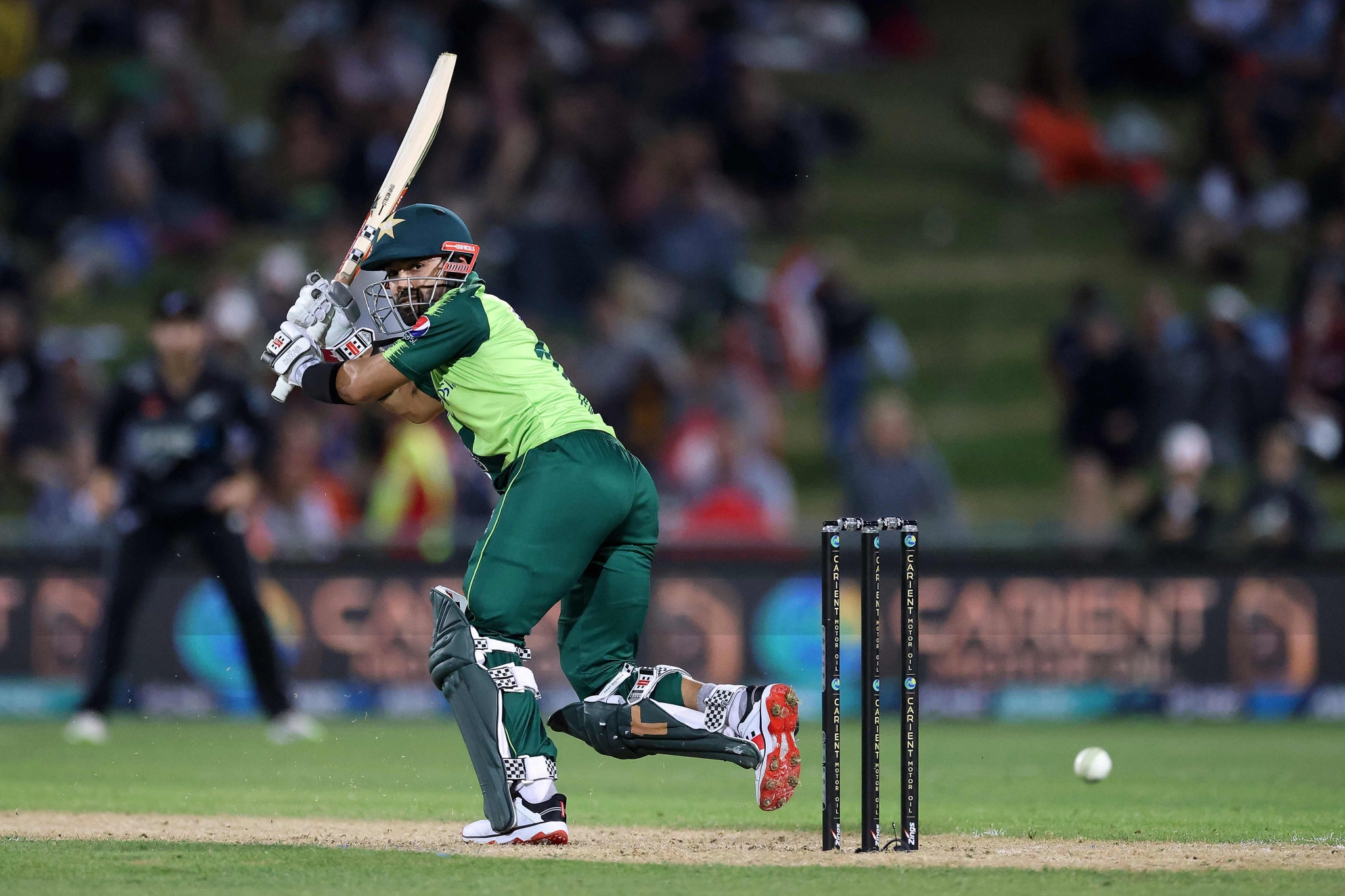 When a young boy walked in the Muzullah Khan Cricket Academy in 2003, he wanted to just bat and didn’t know anything about wicket-keeping. When the wicketkeeper-batter then made a place in the Pakistan team, he wasn’t a basher of the cricket ball. But Mohammad Rizwan will take field against India on Sunday for their arch-rivals as one of the key batters for Pakistan in the T20 World Cup.

“He was hungry to learn, play and baaki ladko ne do do saal me nai kiya jo isne 6 mahine me kar liya (he grasped and developed in six months, what other boys used to learn in a year or two),” Pervez Khan, Rizwan’s coach at Muzullah Khan Cricket Academy reveals to Free Press Journal.

Khan says that Rizwan, like most kids, “batting ka shaukeen tha (loved batting)”. He was agile and was an attacking batter and didn’t use to keep wickets.

“When we used to play practice games, we were in need of a wicket-keeper. This boy was so eager and committed, that he said, ‘no worries, I’ll keep wickets’. He hadn’t even started training as a wicket-keeper then. Naturally, he was a much better batter than ‘keeper.”

Rizwan was a quick learner. Having a background of tape-ball cricket and tennis-ball cricket – where players often batted, bowled as well as kept wickets – meant that it wasn’t long before he had traits of a proper wicket-keeper. However, the sheer competition in cricket in the Asian countries lead to many a good player leaving a sport to find security elsewhere.

Rizwan was almost on the verge.

Playing under-19 cricket in Peshawar, he wasn’t doing well. “In our belt in Peshawar, there’s a peculiar mentality – ‘What will cricket give you? Why should you continue playing? It is better to focus on your education’,” says Khan.

Now that's how you get to a hundred 🔥

It was the Mohammad Rizwan show in Lahore! pic.twitter.com/8gfFLN3Nsw

“His parents also were of the view that he should get into a good college/university than continue playing cricket. When he played U-19, he understood he was not quite up to the level required.”

“I told him that one tournament shouldn’t and doesn’t decide anybody’s fate. People wait for decades for that one break. And he anyway was talented. Rizwan then worked on his techniques and mentality and worked hard, after being convinced to continue cricket.”

Rizwan then worked on his batting harder than ever. He developed his leg-side game – the hard sweeps and pull towards square leg. Runs began to flow, his confidence began to grow.

ALSO READ: Who will win the T20 World Cup?

Sarfaraz Ahmed leading Pakistan as well as keeping wickets meant Rizwan had to bid his time. He only had limited windows to play at the highest level and sporadic appearances didn’t help him.

After the 2019 World Cup, Rizwan was brought in with Pakistan looking past Ahmed the captain. Assured of his spot in the national side, the 29-year-old began churning out runs across formats – fighting knocks in Tests with Pakistan in trouble, providing the acceleration and being the catalyst for a strong finish in ODIs and pacing his innings in T20Is at the top.

From barely fitting the T20 template in Pakistan cricket to giving sleepless nights to oppositions at the international level, the young boy’s hunger has brought him a long way.

With inputs from Deba Prasad Dhar