FPJ can reveal that senior Test players suspected the coaching support staff was responsible for the ‘selective leaks’ in the media.
Deba Prasad Dhar 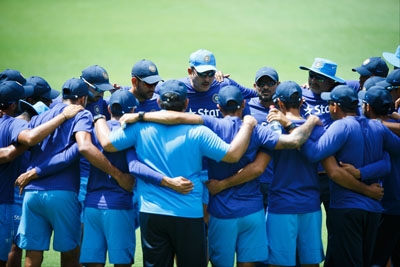 The Indian cricket supporters are a happy bunch these days. The euphoria began with the announcement of Mahendra Singh Dhoni as the team mentor for the ICC T20 World Cup where India will launch their campaign against Pakistan on Sunday. The speculation about former great Rahul Dravid replacing Ravi Shastri as the head coach has only added to the excitement.

While Shastri has already announced that he wanted to move on, FPJ has learnt that all was not well within the team in the recent times, especially with the Test side. The Board of Control for Cricket in India (BCCI) has invited applications for the positions of the head coach and the support staff, and while a complete overhaul of the support staff was expected after the T20 World Cup anyway, the BCCI is going about the recruitment processes with a slight sense of urgency. This newspaper has learnt that discontent has been brewing in the Team India change-room about ‘selective leaks to the media’ for a while.

It has emerged that a few senior players, who are regulars in the Test team, have expressed their angst to the BCCI about “confidential information being circulated loosely”. “The seniors have been getting increasingly uneasy about the proximity of a couple of members of India’s backroom staff with the media. They believe certain information might have been shared in good faith, but the media devoured whatever it had got,” a source told FPJ.

Recently, reports have surfaced about how Kohli snapped back at an assistant coach who merely suggested some tweaks in his batting technique. Even more unsettling were reports claiming that a few senior players were leading a revolt against Kohli for his ‘high-handed attitude;, and that the Indian captain wasn’t convinced about Rohit Sharma being his ODI deputy owing to his age.

The BCCI is tight-lipped about the source of the leaks, but the officials are not keen to escalate the issue since the contract of the support staff wouldn’t be renewed in any case. If merit is the parameter, India’s support staff deserve an extension. On Bharat Arun’s watch, India has emerged as one of the most formidable fast-bowling outfits, perhaps the best in the country’s storied cricketing history.

Vikram Rathour perhaps deserves a longer run to fix the glitches in India’s Test batting especially in overseas conditions, and he is the only one likely to be retained.

Moreover, unlike head coach Ravi Shastri, none of them, including fielding coach R Sridhar, are close to the age cap of 60, which is part of the eligibility criteria to apply for these positions. 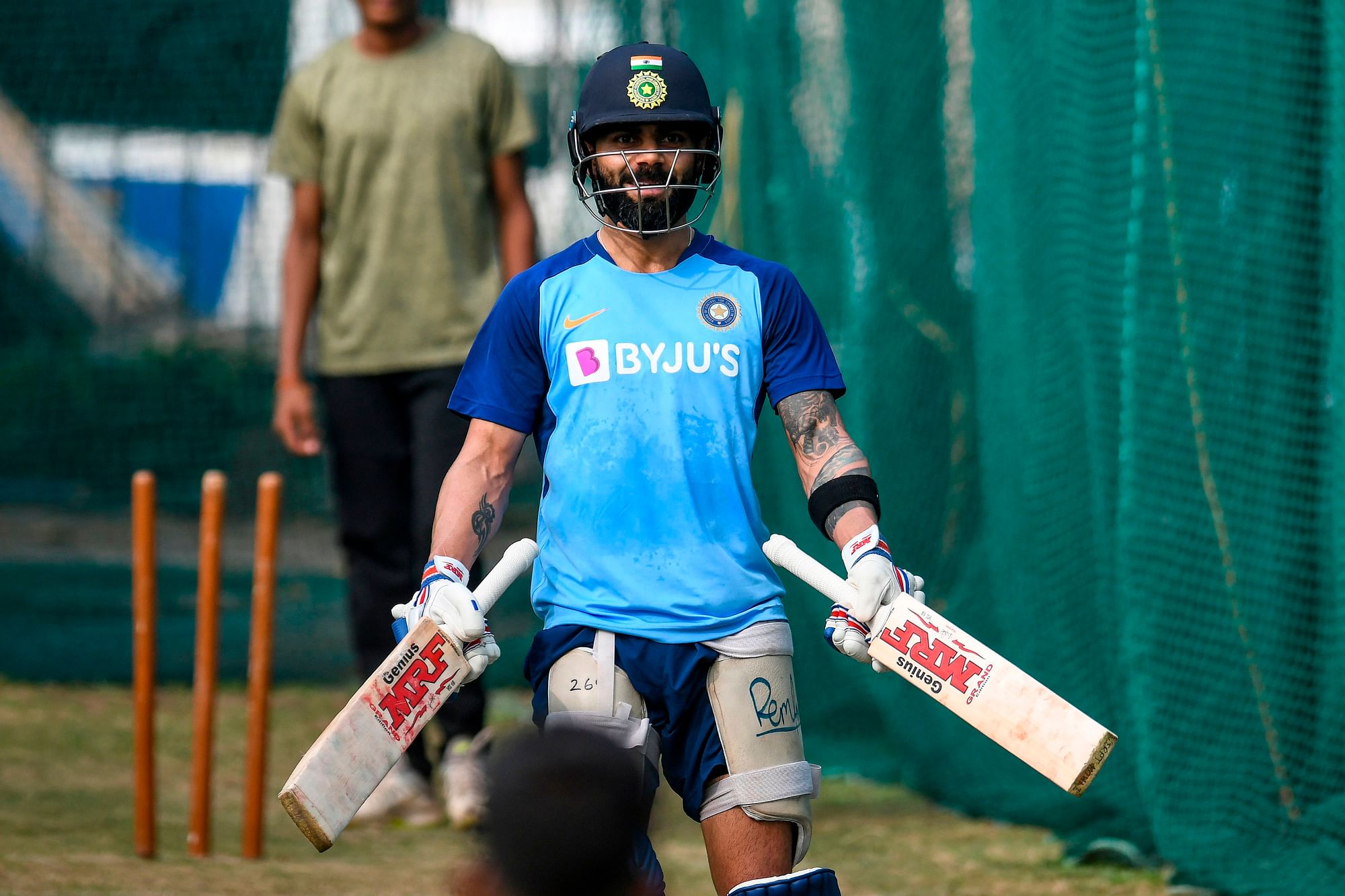