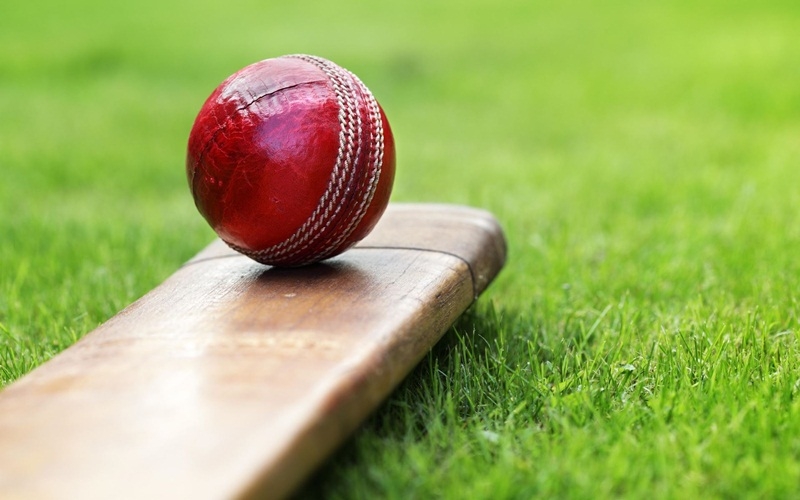 Mumbai: A fine century by Prajwal Rai helped MCC (Blue) earn first innings lead against MCC (Red) in the inaugural four-team MCC Two-Day League, played at Dadar Parsee Zorastrian ground at Matunga, here on Saturday. The league is being played with no restriction of overs. However, both the teams have earned three points each as the “Red” have taken three points from Bhosale Cricket Academy in their opening tie.

Rai hit up 109 with 15 fours and a six as MCC (Blue) scored 319. In reply, the Red were bowled out for 179. The Blue instead of enforcing follow-on decided to bat on, but they declared at 80 for four to set their opponents 220 runs target. However, the Red openers could make only 48 runs at the end to concede the first innings points.