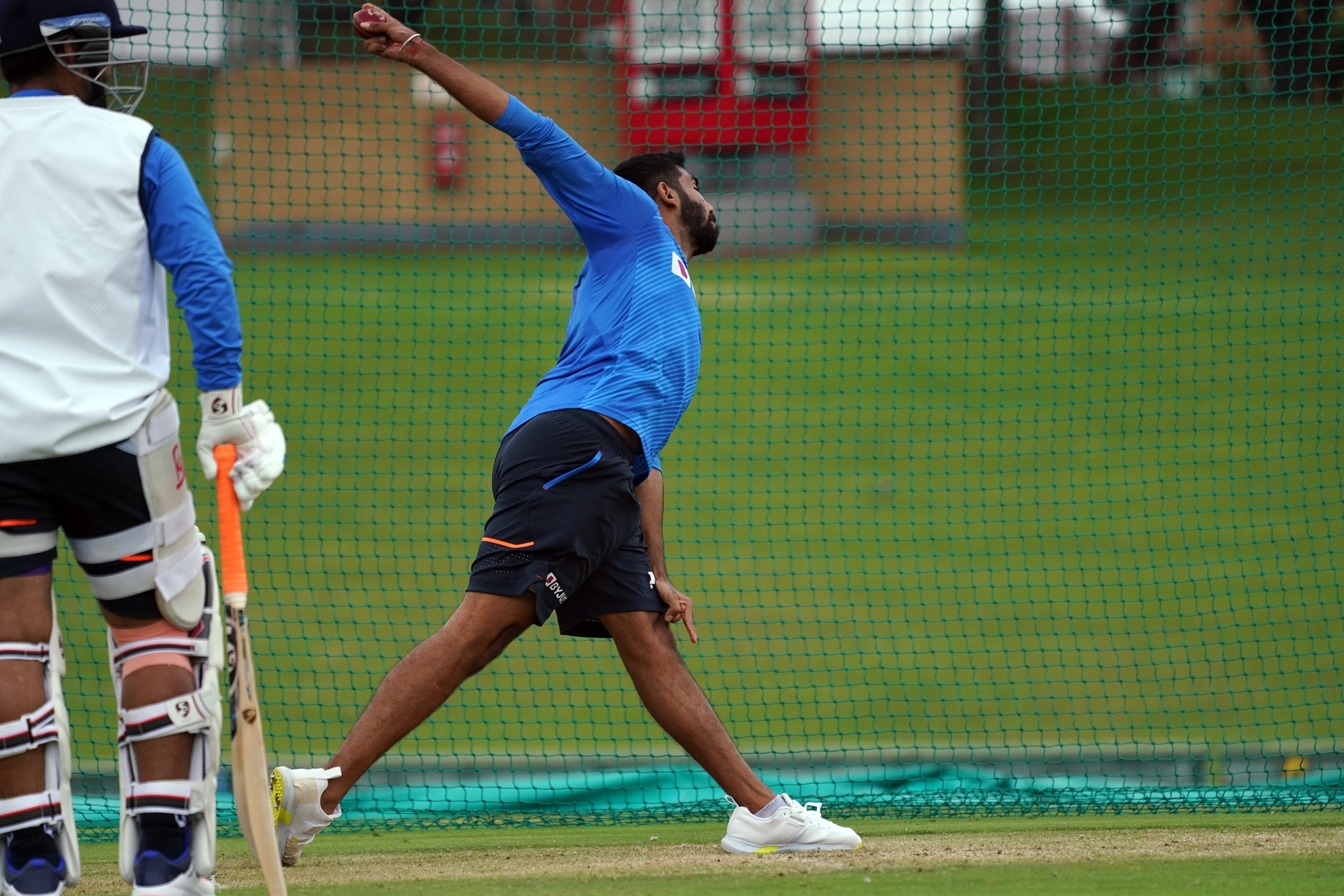 Former India wicketkeeper-batter Syed Saba Karim is surprised with the BCCI's decision to make pace bowler Jasprit Bumrah the vice-captain of the team for the three-match ODI series against South Africa.

The BCCI recently announced the India squad for the ODI series against the Proteas, naming KL Rahul as the skipper of the 18-member side, with newly-appointed skipper Rohit Sharma unavailable due to injury. Rahul, who is currently the vice-captain of the Test team in South Africa, will lead the ODI team in absence of Rohit, while Bumrah will be his deputy.

Before the announcement of the ODI team, there was speculation that if Rohit is ruled out, either wicketkeeper-batter Rishabh Pant or Shreyas Iyer could get the vice-captain's job because of their IPL captaincy stints. But the Chetan Sharma-led selection panel chose Bumrah.

Bumrah has reportedly been rewarded for his consistency in all three formats of the game over the years.

"I was extremely surprised. I was not expecting Jasprit Bumrah to be made the vice-captain. I was hoping that Rishabh Pant had more chances to be made the vice-captain because he is also a multi-format player, he plays all three formats. Pant's performances as captain of the Delhi Capitals have been very good. We are seeing how he reads the match, he has a lot of game awareness," former national selector Karim told India News on Sunday.

Karim, while stating that Bumrah was talented, added that the bowler had no captaincy experience at the top level.

"Jasprit Bumrah has the talent, his role is very important for the Indian team but he has not captained anywhere till now. So it is slightly surprising. I was feeling that Rishabh Pant was the first candidate as vice-captain," he added.

The Indian team is currently in South Africa playing a three-match Test series and have taken a 1-0 lead in the series after a 113-run win in the opening Test at SuperSport Park in Centurion.