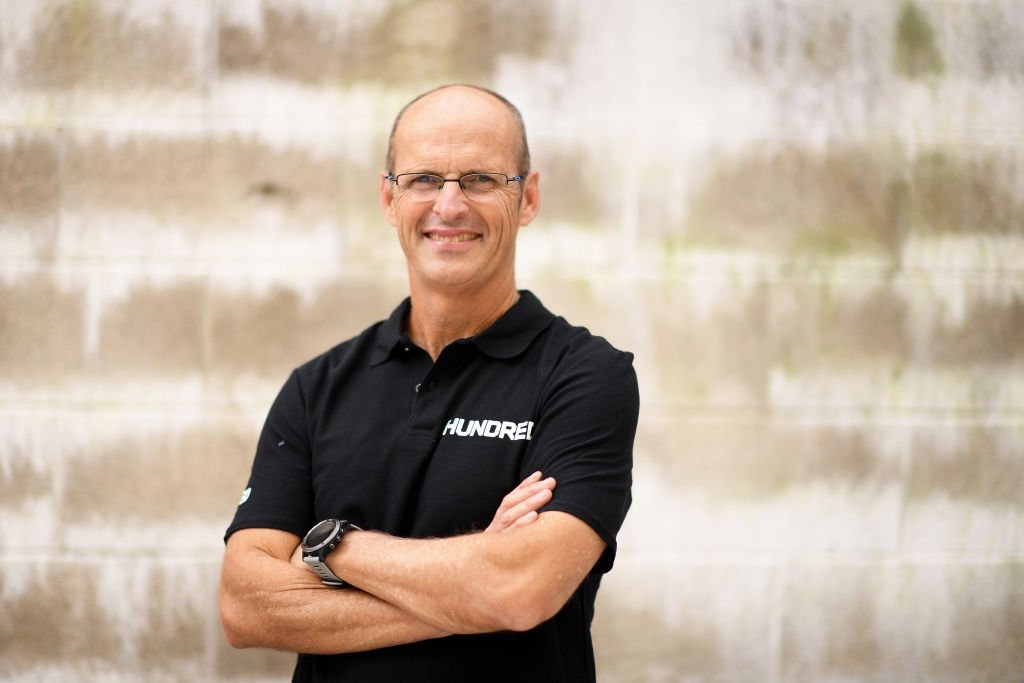 Former India and South Africa coach Gary Kirsten has expressed interest in coaching England's Test side, saying it would be a "lovely project " to revive the fortunes of Joe Root and his men.

Current head coach Chris Silverwood's job hangs in balance as England's Ashes hopes went up in smoke in 12 days after Australia retained the Urn with an innings and 14-run win in just two days and a session in the Boxing Day Test earlier this week.

Kirsten had guided India to No.1 in the Test rankings for the first time in December 2009, just over a year after taking over. He later achieved the same feat with South Africa.

"Listen, it (the England job) is always a consideration because it's a tremendous honour,' Kirsten told the 'I News'.

This is not the first time the South African has expressed interest in the job, Kirsten was the frontrunner to become England's coach twice before.

"I've walked this journey twice now (when England recruited new coaches in 2015 and 2019) and I've always made it clear that I would never commit to doing all formats.

"And when international cricket boards get their head around the fact that they need to split coaching roles, then it becomes a consideration," he added.

The World Cup-winning coach hailed England's 50-over set up as the best in the world but said the red-ball side, which has lost a record nine games in a calendar year in 2021, has lagged behind.

"It's a project that has been well-thought out. You've got consistency in the players that have been picked.

"Your Test side has battled for a while but it would be a really lovely project to get that going."

The 54-year-old feels one format bears the brunt as teams juggle with multiple formats.

"Interestingly, when I finished with India and I joined South Africa, we just looked at it and said 'our priority has to be Test match cricket'. I actually said to the CEO of Cricket South Africa that I was happy to just do the Test side because I felt it should be the No 1 side in the world.

"It had all the credentials to do that. The issue is that the different formats have the potential to cannibalise teams. You focus too much attention on one format and the other format takes the hit. It's not easy to get everything right.

"Look at Australia, they're now using a lot of players across the different formats."

Kirsten has refrained from coaching an international team since 2013. He worked with the Welsh Fire in the Hundred earlier this year.

"It (England) is an interesting one. I think it's a great project for someone to come in and take that Test side on. There's a lot that needs to be put in place to build this Test team out."