Former cricketer Chandrasekhar ended his life by hanging himself due to debts: Report 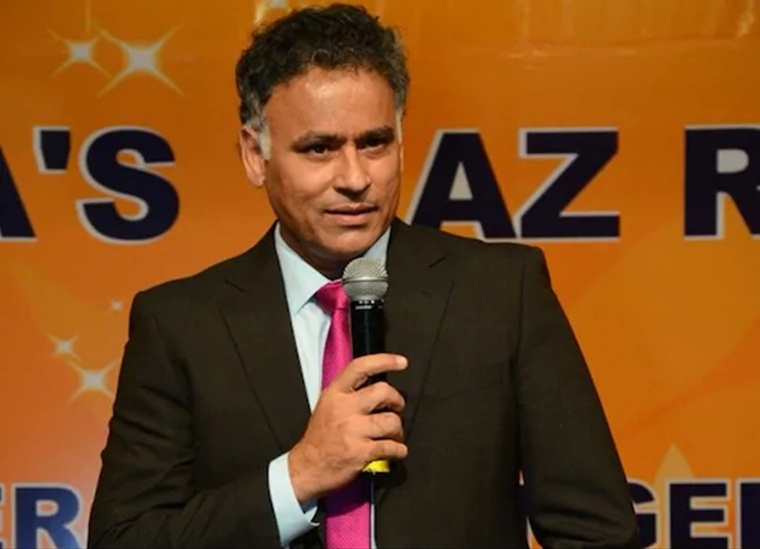 Chennai: Former India opener and national selector VB Chandrasekhar passed away in Chennai, in a case of suicide, police said on Friday. It was initially reported that he had died following a massive cardiac arrest.

According to a senior police official, Chandrasekhar ended his life by hanging himself at his house in the city on Thursday evening due to debts. He was under a lot of stress due to the debts incurred, the police official added.

The former Indian opener owned a team (VB Kanchi Veerans) in the Tamil Nadu Premier League, the fourth edition of which concluded on Thursday. The dashing Tamil Nadu right-hander of yesteryears, who was only six days short of his 58th birthday, is survived by his wife and two daughters. A qualified engineer, VB as he was popularly known in cricketing circles, was a member of the state team that won the Ranji Trophy in 1987-'88. The cricketing fraternity across the country was shocked to learn about Chandrasekhar's passing.

The Indian cricket board condoled his death and posted on its Twitter handle (@BCCI): "BCCI regrets to inform that former India opener VB Chandrasekhar is no more. Our heartfelt condolences to his family, friends and his fans."

Former India captain Krish Srikkanth, who had opened several times in the past, said he was shocked to learn about VB's death adding he was a very nice person. India and Chennai Super Kings player Suresh Raina condoled the death of Chandrasekhar.

"Extremely sad & shocked to hear about the passing away of VB Chandrasekhar sir. His consistent efforts made it possible to set the right foundation of the CSK team. He always encouraged & believed in us since very beginning. My deepest condolences to the family," Raina tweeted.

IPL team Chennai Super Kings, for which Chandrasekhar was director-operations and a selector, condoled the death.

"One of the main architects behind CSKs strong foundation and brand of cricket! V B Chandrasekhar's contribution to TN cricket as a player, mentor and official is immeasurable. He was an integral part of the Super Kings family and it is truly a personal loss to all of us," the CSK said on its twitter handle.