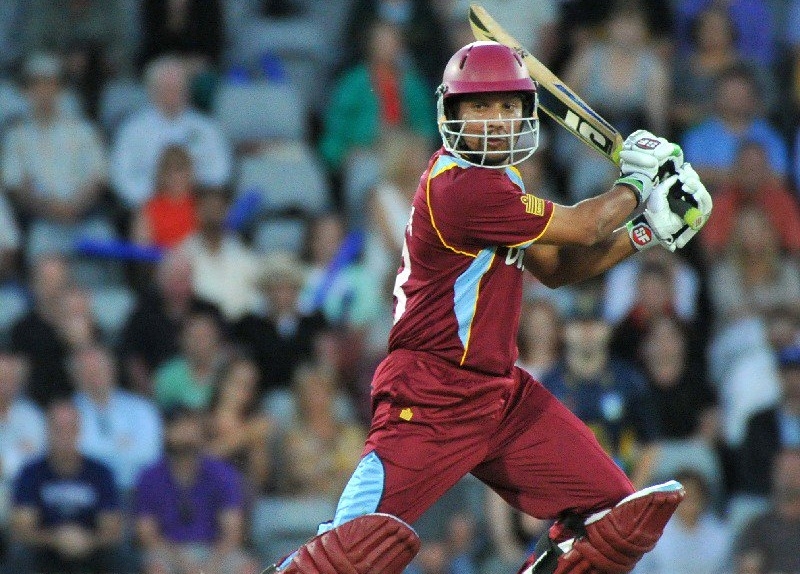 Former skipper Ramnaresh Sarwan has been appointed as a selector to the West Indies men's senior and youth selection panels till 2024.

Sarwan's appointment was confirmed during a Cricket West Indies (CWI) board meeting on Thursday. He will serve as a member on both panels till June 2024.

"I look forward to working with my colleagues, The Most Hon. Dr Desmond Haynes and Mr Robert Haynes, and the two Head Coaches, as well as everyone else involved in the development of this sport we love and respect so much," he added.

The former skipper, who played 87 Tests and 181 One-Day Internationals between 2000 and 2013, will be stepping down from his current role as the chairman of the Guyana Cricket Board's senior selection panel to focus on his new job and avoid conflict of interest.

CWI president Ricky Skerritt said: "I am delighted to confirm that Ramnaresh Sarwan has agreed to accept the post of selector on CWI's Men's Senior and Youth Panels. He is a student of the game, and knows what is required of our young cricketers in order to achieve international success." 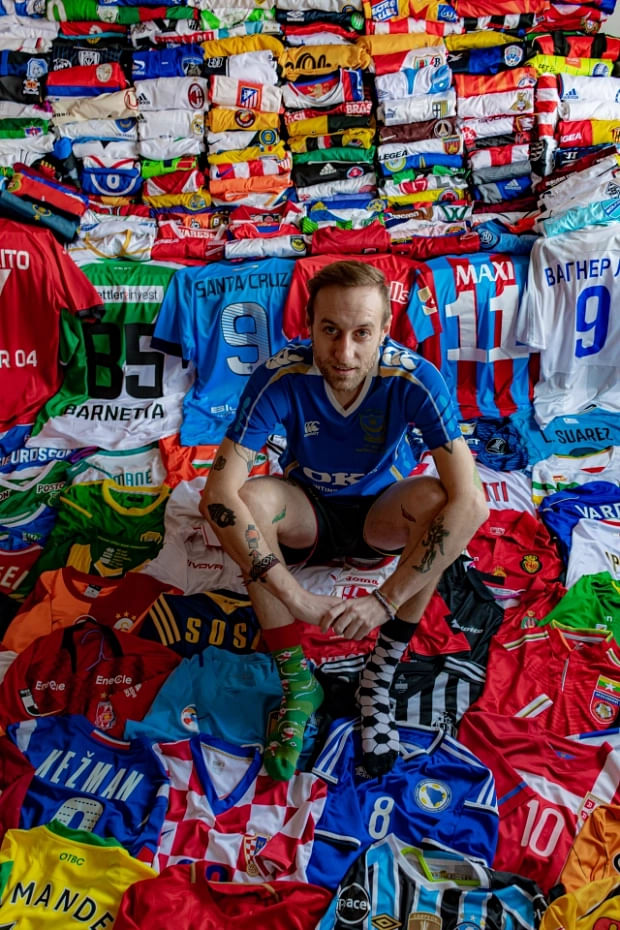 'So many t-shirts that there isn’t much space left for my jeans, jumpers or underwear':...