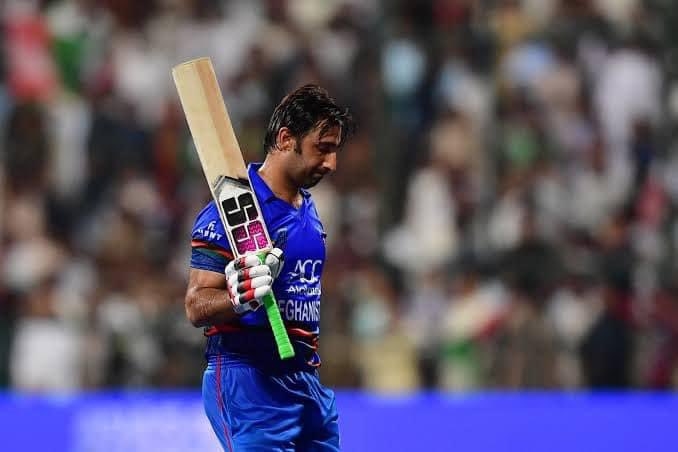 Asghar Afghan has announced his retirement from international cricket and his last game will be Afghanistan’s match against Namibia in the T20 World Cup on Sunday. He has played six Tests and 114 ODIs and the final match will be his 75th T20I.

Afghan was Afghanistan's first Test captain. They made their debut against India. As captain, he led the side to two wins and two losses in the red-ball format. In ODIs, the 33-year-old captained in 59 ODIs, winning 34 and losing 21. He bows out of T20Is as being the captain in most successive games (46) and most wins as captain (41), a record which former India captain MS Dhoni owned before March this year.