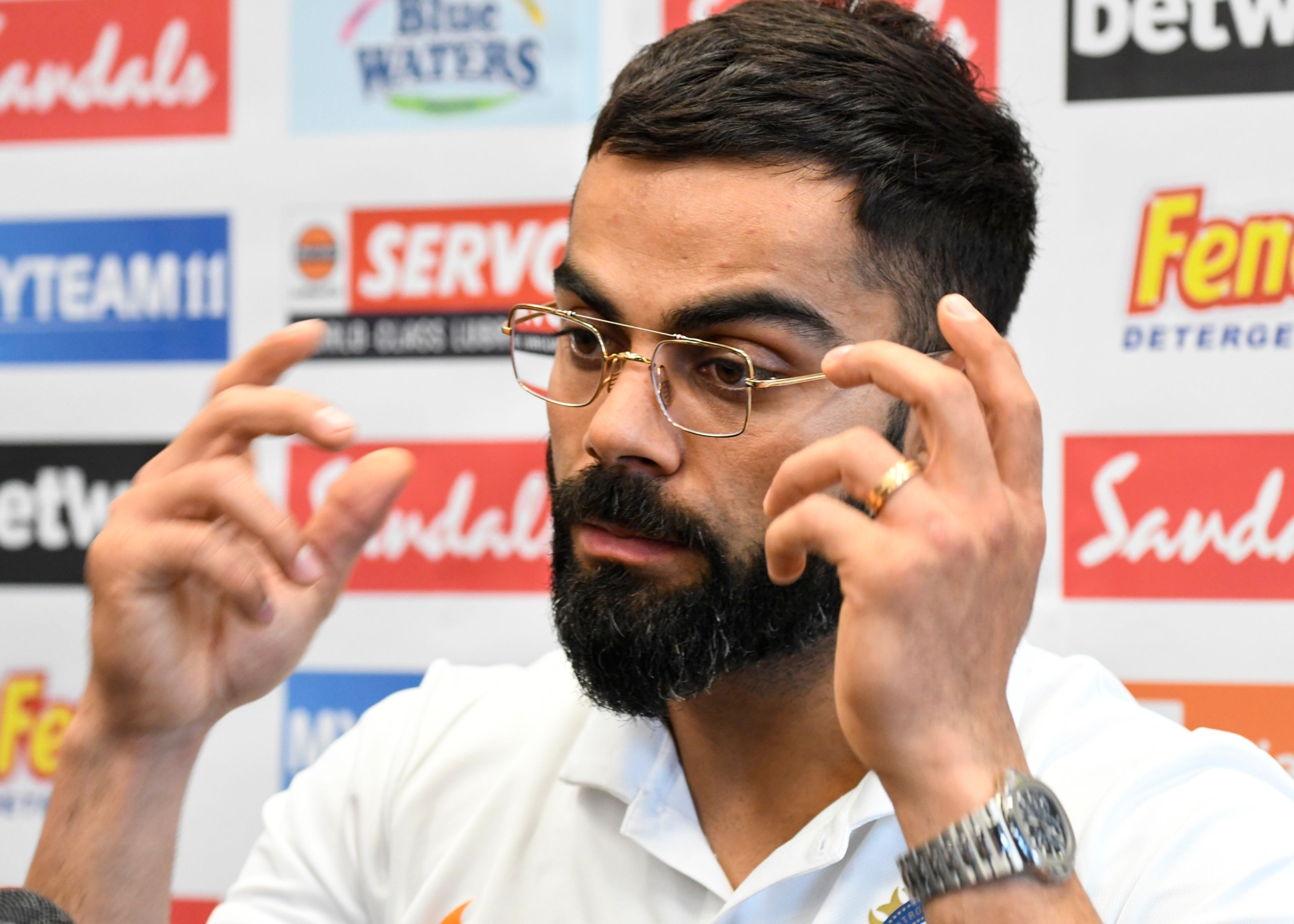 Mumbai: India skipper Virat Kohli's workload could be a topic of discussion while Rishabh Pant could have prolific Sanju Samson for cover during three T20s when the selection committee picks the squad for the upcoming series against Bangladesh here on Thursday.

Kohli has featured in 48 out of the 56 games India have played across formats since October 2018. However, the selection committee will leave it on Kohli to decide whether he needs a break or continue playing.

There is expected to be serious discussions about rookie Mumbai all-rounder Shivam Dubey, who might replace an injured Hardik Pandya for the all-rounder's slot, primarily based on his big-hitting prowess.

Apart from the three-match T20 series which starts in New Delhi on November 3, followed by matches at Rajkot and Nagpur, Bangladesh will also play two Tests as a part of the World Championship in Indore and Kolkata.

Samson, who recently hit a double hundred for Kerala in the Vijay Hazare Trophy, is expected to come in but only as second option to Pant for the time being.

"There is no harm if both Rishabh and Sanju are there in the team. They have played together in IPL also. Rishabh has had limited success in shorter formats but he is a long-term investment and we need to persist with him," a BCCI official privy to developments in selection committee, told PTI on conditions of anonymity.

"At the same time, Sanju is a player with game-changing abilities. Keeping World T20 in mind, the team management needs to check other options also as everyone knows that it's time to look beyond Mahendra Singh Dhoni," the source added.

With Kohli not there in the squad, Samson is being seen as a back-up batsman but it will be interesting to see if Manish Pandey retains his place in the squad that played against South Africa.

Mumbai all-rounder Dubey has now pipped Vijay Shankar as the second choice all-rounder in the shortest format, based on big-hitting prowess.