'First man on the Planet to reach 200': The day when 'Master Blaster' scored the first ever double hundred in ODI history 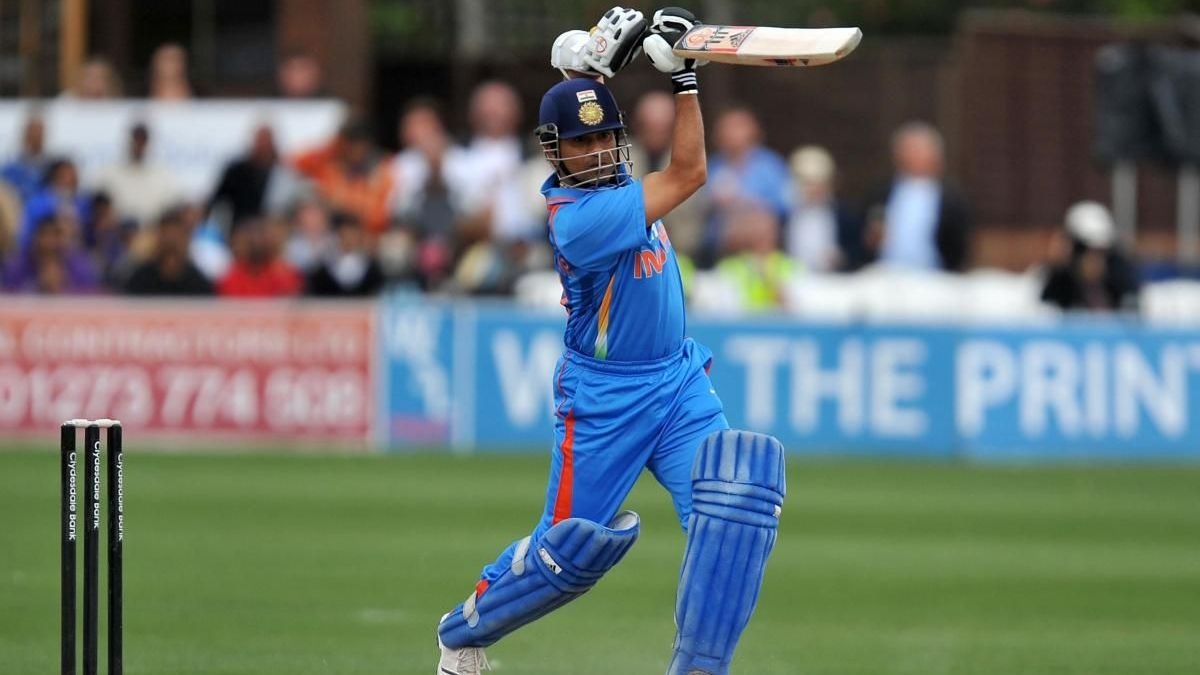 The 'God of Cricket', Sachin Tendulkar has greatly influenced innumerable youngsters in India to diligently follow cricket. There aren't many records in the game of Cricket which don't belong to the 'Master Blaster'.

One such record which was achieved by arguably the greatest cricketer of all time on February 24, 2010 when he made the first ever double hundred in the ODI format. Sachin achieved this feat against the super impressive South African bowling unit.

It was the second ODI of the India vs South Africa series, 2010, in Gwalior. India batted first and after losing Sehwag early on in the contest, Sachin and Dinesh Karthik stitched up a brilliant 194 partnership for the second wicket.

Karthik got out after scoring a quick-fire 79 but the Master Blaster went on to score the first ever double ton in one day internationals off just 147 balls.

Dale Steyn, Jacques Kallis and Charl Langeveldt weren't the easiest to score off but Sachin made them look helpless on the track in Gwalior. India went on to score 401 in the game after Mahendra Singh Dhoni went into beast mode. 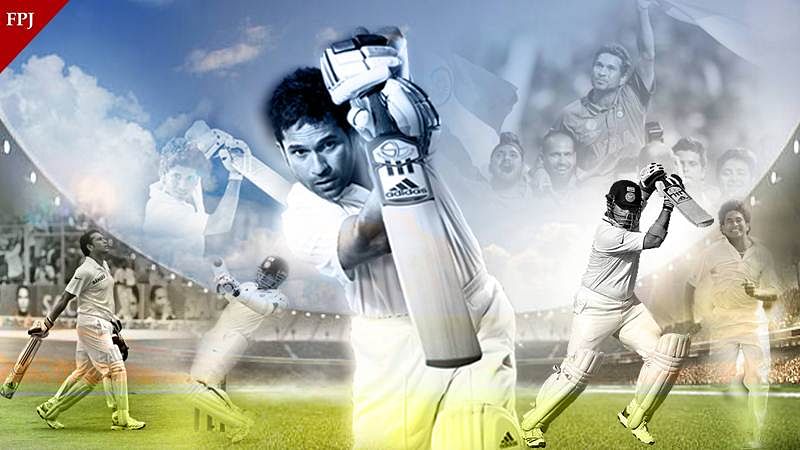