Fast&Up, India’s leading sports and active nutrition brand, has been one of those few brands in the country who put their weight behind the women's team even before this historic final.
FPJ Web Desk 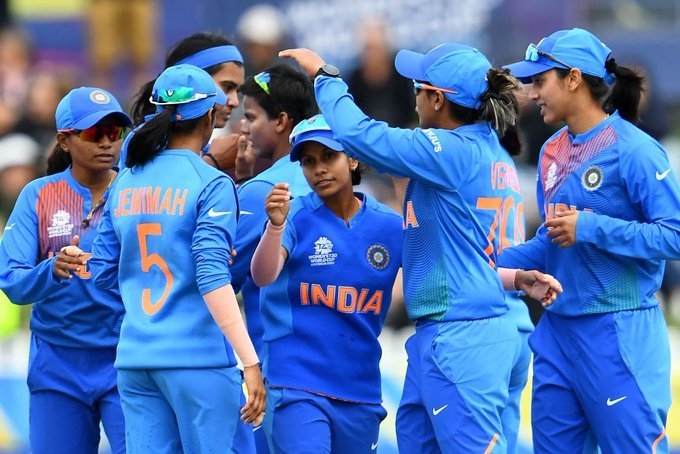 On International Women's Day this year, the women in Blue made a billion Indians excited with their performance at T20 Women's World Cup on March 8, 2020. Pitied against host nation Australia in the finals of the T20 cricket World Cup match, the Indian team put their best foot forward.

The Women's T20 World Cup final is the fifth time Australia and India have met in just over a month. They played three times in the recent tri-series, including the final, and played in the opening match of the tournament. The teams have won two games each across the last month and the match-ups have been fascinating.

Australia got off to a terrific start putting pressure on India by setting a target of 184/4. Losing crucial wickets early in the match, India fell short by 86 runs. Even though India lost the match, they won the hearts of the nation. Up until this turning point, there was little limelight the women's team hogged in India unlike their male counterparts. 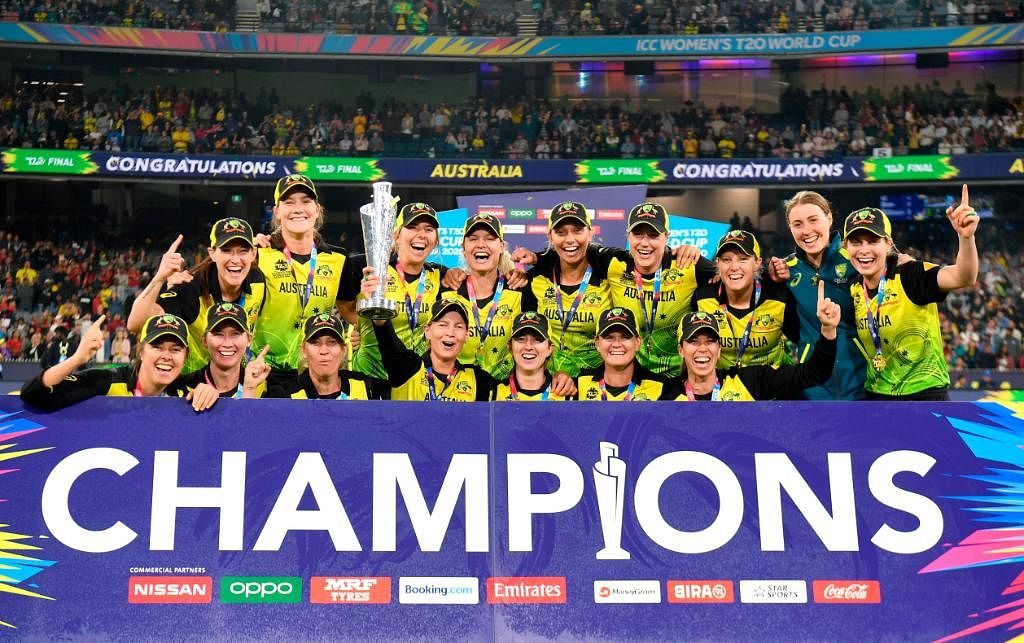 Fast&Up, India’s leading sports and active nutrition brand, has been one of those few brands in the country who put their weight behind the women's team even before this historic final. They have been associated with Women's cricket since they began operations in India five years ago and have been backing some of the leading names in Indian Women's Cricket.

Four of the players who are supported by Fast&Up - Shafali Verma, Harleen Deol, Rajeshwari Gaekwad and Shikha Pandey were part of the Indian Team who put up a brave fight against the host nation in the finals. 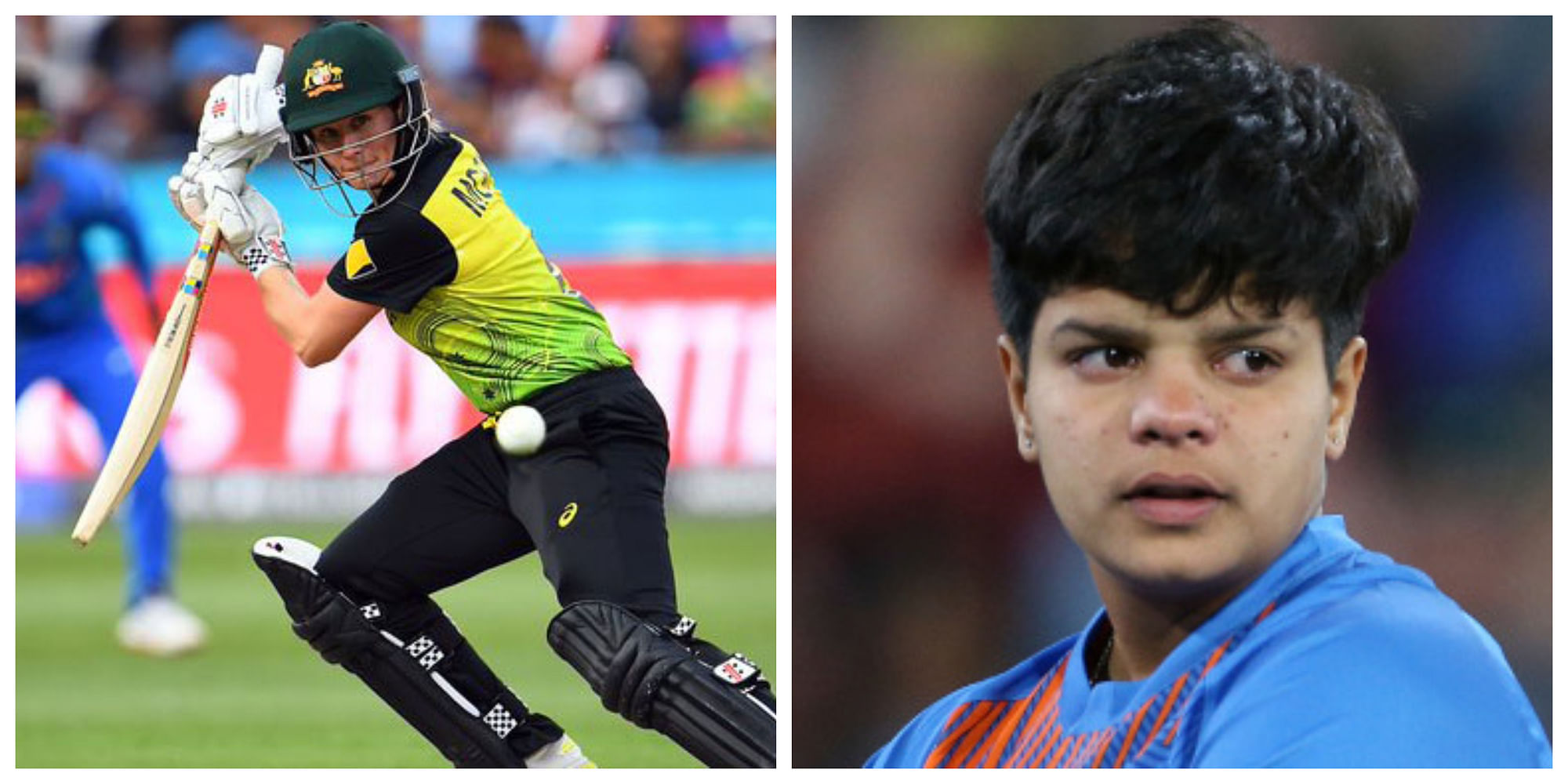 Despite their loss in the finals, this has been a historic moment for team India. Congratulating the team for their hard work, Fast&Up CEO Vijayraghavan Venugopal said, "Indian Women’s cricket has been on an upward swing in the last few years and this has been a fantastic run for Team India at the T20 Women’s world cup in Australia. While they fell one short of the final hurdle, they have laid the foundation for a strong cricketing culture in India. Especially on women’s day this will inspire millions of young girls to take up sport in the country!"