With 43, Morgan has marked the top spot for most successful wins by any other captain in cricket.
FPJ Web Desk 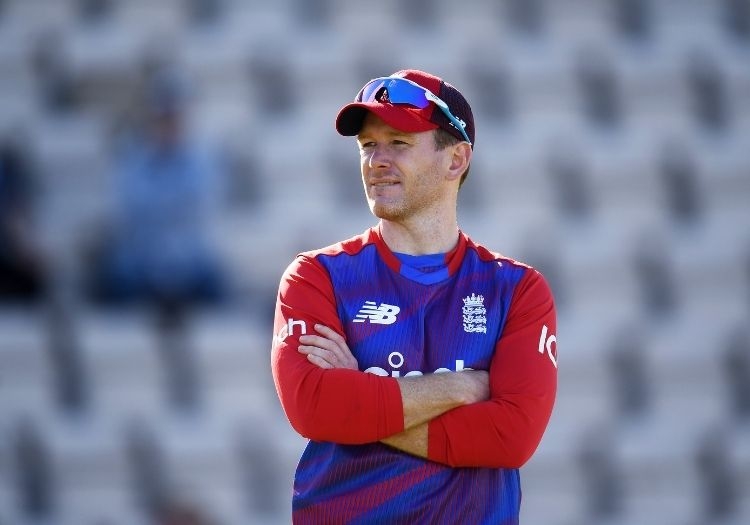 With 43, Morgan has marked the top spot for most successful wins by any other captain in cricket.

Morgan achieved the feat when England defeated Sri Lanka by 26 runs in the Super 12 match of the ongoing T20 World Cup on Monday.

In their match against Sri Lanka in the ICC T20 World Cup, Jos Buttler smashed his maiden ton before England displayed an all-round performance to defeat Sri Lanka by 26 runs. England scored 163 in 20 overs and then restricted Sri Lanka to 137 to register their fourth win in four games in the tournament and seal their semifinal spot. 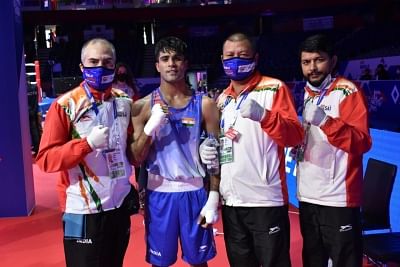