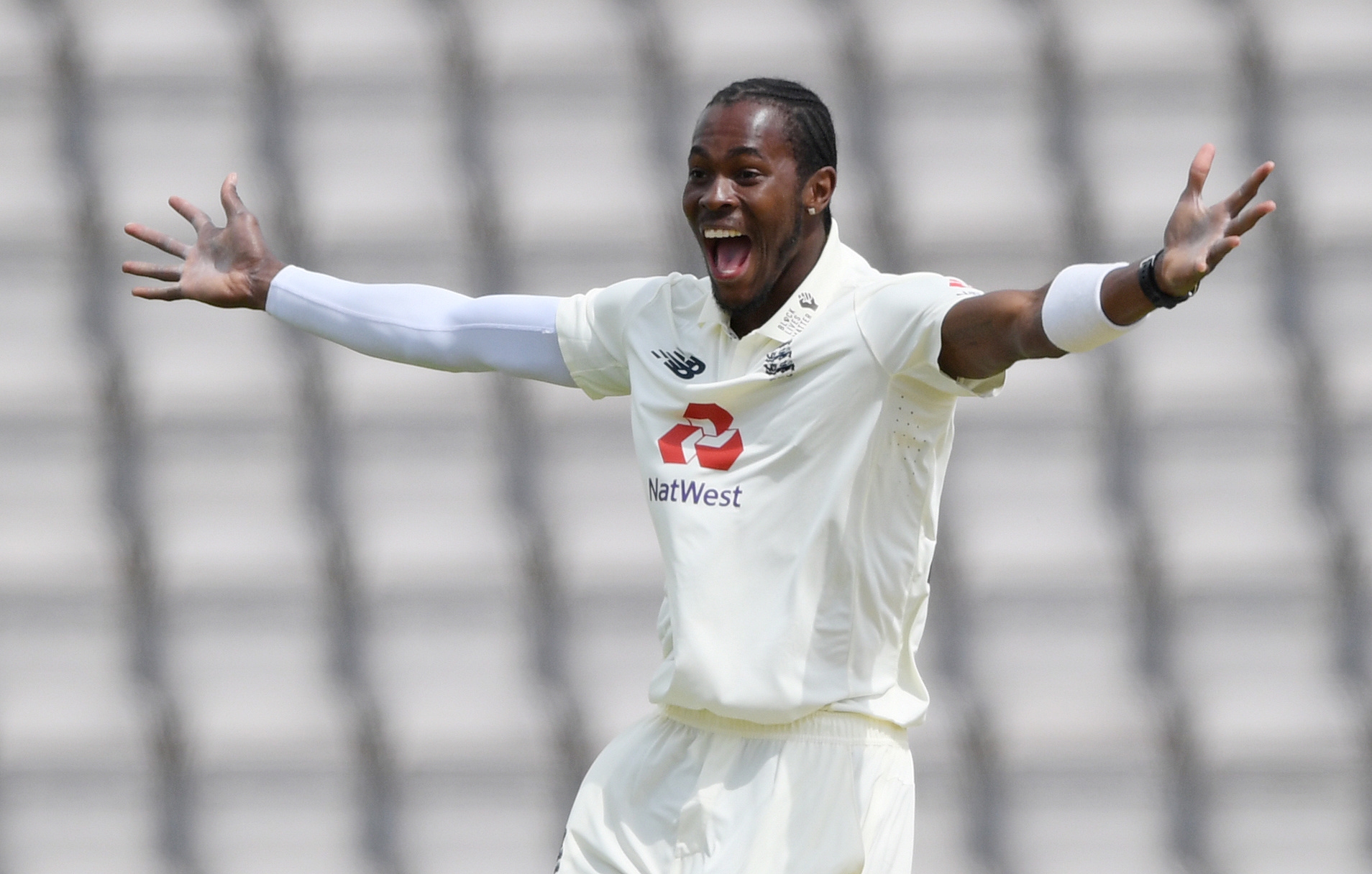 London [UK]: The England and Wales Cricket Board on Thursday confirmed that fast bowler Jofra Archer will miss the ongoing Test series against India, the ICC Men's T20 World Cup 2021, and the Ashes series in Australia later this year.

ECB said Archer underwent further scans on his injured right elbow last week and the scans revealed that he has suffered a recurrence of a stress fracture of his right elbow.

"In response to these findings, he has been ruled out for the rest of the year and will miss the current LV= Insurance Test series against India, the ICC Men's T20 World Cup 2021 and the Ashes series in Australia," ECB said in a statement.

Archer, who had an operation in May to remove a bone fragment from his elbow, returned to play last month.

According to ECB, as part of his return-to-bowling programme, he became aware of increasing discomfort in his elbow during matches for Sussex in the Blast and a 50-over friendly against Oxfordshire.

ECB said the operation is not related to the stress fracture that sidelined the player previously.

"He will now spend time on an extended break from cricket before returning for a medical review in early autumn," ECB added.

The apex body added that Stokes has withdrawn from England's Test squad Test series against India to prioritise his mental well-being and to rest his left index finger, which has not fully healed since his return to competitive cricket earlier this month.