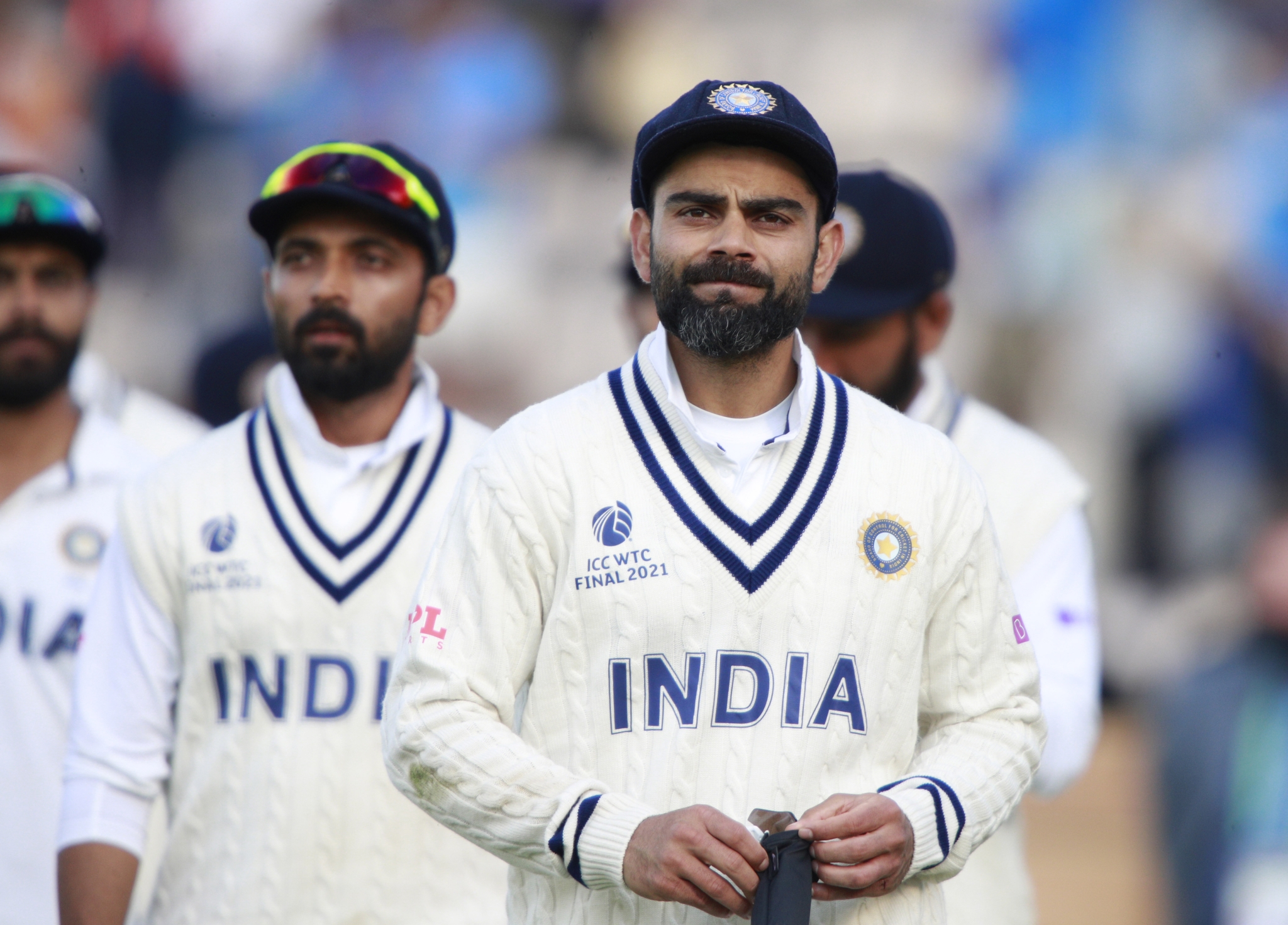 England and India were fined 40 per cent of their match fees and had their World Test Championship points reduced by two for slow over rate during the first Test at Nottingham on Wednesday. The match also marked the opening of the new WTC cycle running till 2023.

The fines were imposed by ICC match referee Chris Broad. As per Article 16.11.2 of the WTC playing conditions, a side is penalised two points for each over short.

Additionally, as per Article 2.22 of the ICC Code of Conduct for Players and Player Support Personnel, which relates to minimum over-rate offences, players are fined 20 per cent of their match fees for every over their side fails to bowl in the allotted time.

Post the deductions, both teams now have two points each in their standings ahead of the second Test at Lord's, which begins from Thursday.

The first Test between England and India at Trent Bridge ended in a draw. With India at 57/1 needing 157 runs to win and go 1-0 up in the series on the final day, rain played spoilsport.

Persistent rain on the final day meant the match was called off without a ball being bowled. Both teams had to settle for a draw as the rain had the last laugh.

The over-rate offences carrying a WTC points deduction and fines can have dire consequences for teams.

Last year, Australia was docked four WTC points in their Boxing Day Test against India in Melbourne. The reduction in points led to them missing out on a spot in the WTC final at Southampton in June this year.

New WTC points system; Teams to get 12 points for a win, four for a draw and six for a tie;...