Eng vs Ind: R Ashwin reveals he was in contention to play 2nd Test at Lord's 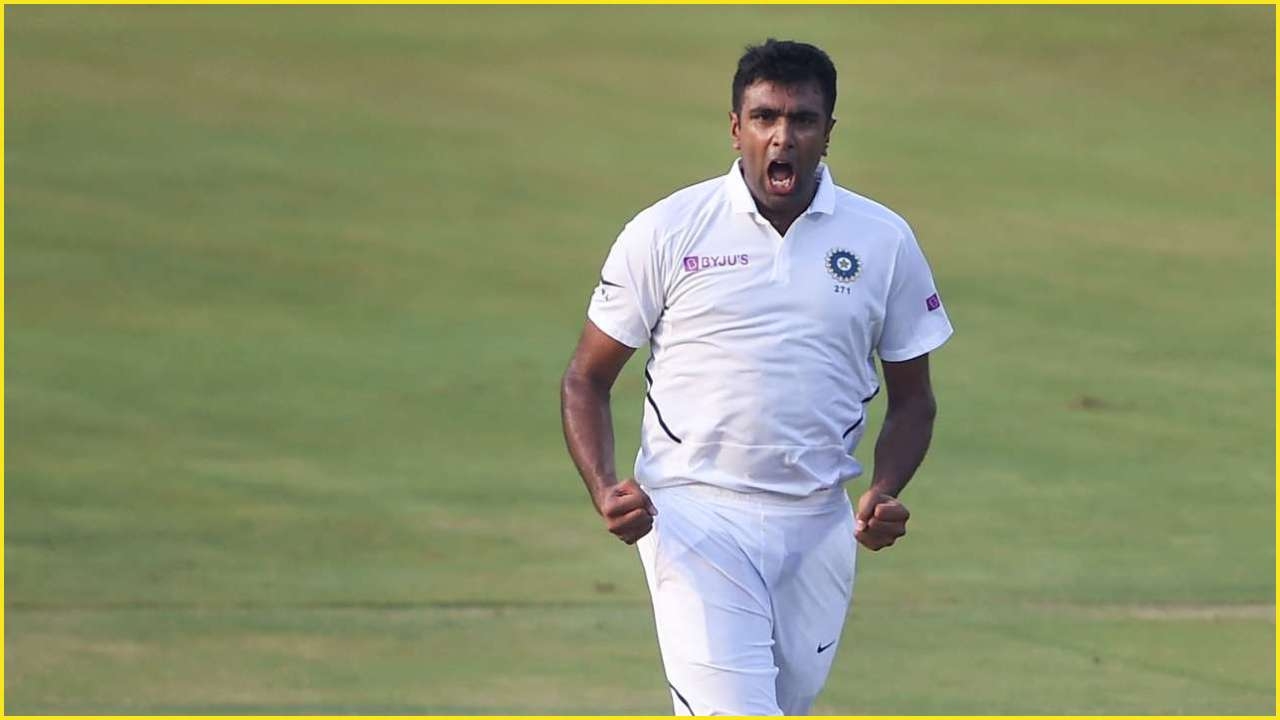 Seasoned off-spinner Ravichandran Ashwin has revealed he was in contention to play in the second Test between India and England at the Lord's Cricket Ground till a sudden spell of rain before the toss changed the team composition.

Having missed the opening Test, many anticipated that Ashwin might get a chance in the second game after Shardul Thakur was ruled out due to injury.

"The funny thing was, before the match, they were like, 'There's a heatwave. You please be ready mate. You might play.' Upon coming to breakfast in the morning, rains started lashing out," said Ashwin in his YouTube show, 'Kutti Story'.

"I asked, 'Won't you tell about heatwave after it came? Why gave me hope only for it to end in disappointment," he added in a jovial manner.

The first Test had ended in a draw but India staged an incredible comeback to take the second game.

The third Test between the two sides will get underway from August 25. The England Test squad will report to its Leeds base on Sunday. England men's head coach Chris Silverwood has named a 15-player squad for the third Test.

Yorkshire batsman Dawid Malan returned to the Test squad for the first time in three years. Lancashire seamer Saqib Mahmood has also been included. He has yet to make his Test debut but will be aiming to add to his England credentials, having already been capped by the senior side in ODIs and IT20s.