Eng vs Ind | 'Infectious': Dawid Malan is a fan of how Virat Kohli goes about his business 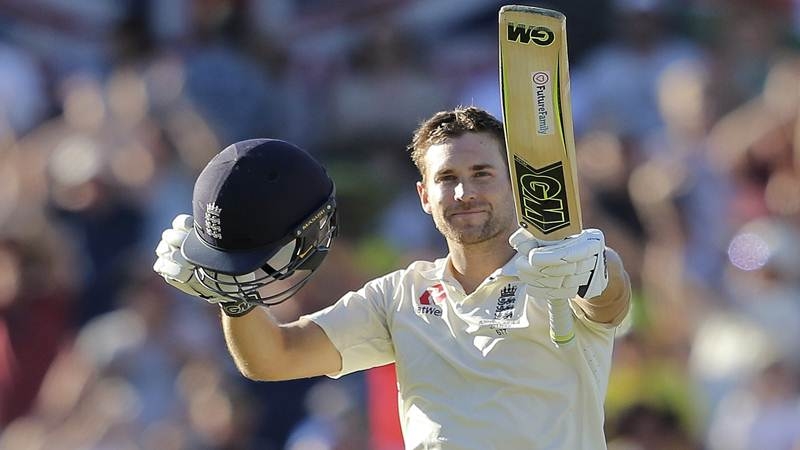 Headingley, August 24: England batsman Dawid Malan on Tuesday said that Virat Kohli's energy is infectious and the Indian skipper has the ability to drive his team alongside him.

The first Test ended in a draw but India staged an incredible comeback to take the second game by 151 runs at the Lord's Cricket Ground. Both sides will now lock horns in the third Test, beginning Wednesday at Headingley, Leeds.

When asked how he felt being called into England's Test squad, Malan said: "Yeah, unbelievable feeling. To get that call was fantastic, but yeah it is exciting to get that call to play for your country. Yeah, it has been good, these last three days have been good training-wise. To be able to get a good workload in, has been really really good." "It's not something I have done a lot in my red-ball career (batting at number three). It is something I have done 25 or 30 times. I try to play the same way wherever I am batting. I try to defend late, I try to leave as much as I can and I try to put the bad ball away. I don't think that changes with the position," the southpaw added.

Further talking about his batting, Malan said: "You get 30 good balls, if I manage to survive those deliveries then hopefully I will get some bad balls. If the ball is slightly newer then we have different challenges. I try to play the same way I would play at number four, where I have batted the majority of times in my career in Test cricket. Hopefully what I have is good enough to succeed." "We all know how tough English conditions can be at times, it is also a great place to bat once you get in as Joe Root has shown in all these Tests. That's the challenge for us, not playing a lot of Test cricket probably does not help with the rhythm and flows of Test cricket, but that is the challenge we players have," he added. 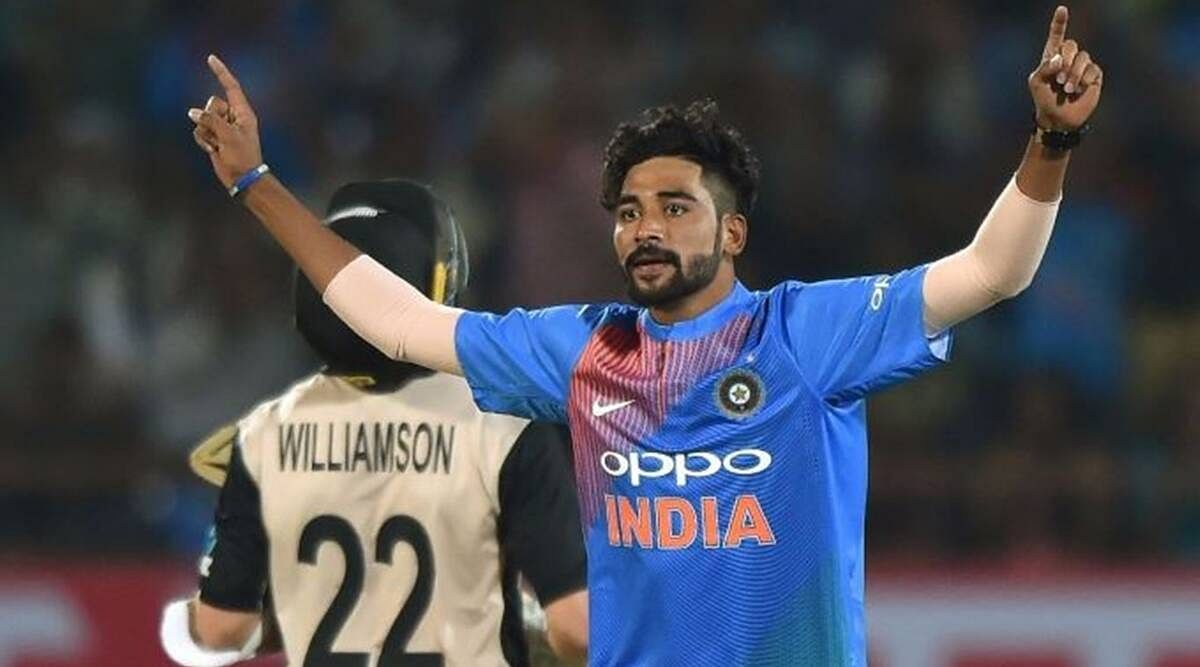 IND vs ENG: Mohammed Siraj knows he can get anyone out at any stage, not surprised by his growth,...