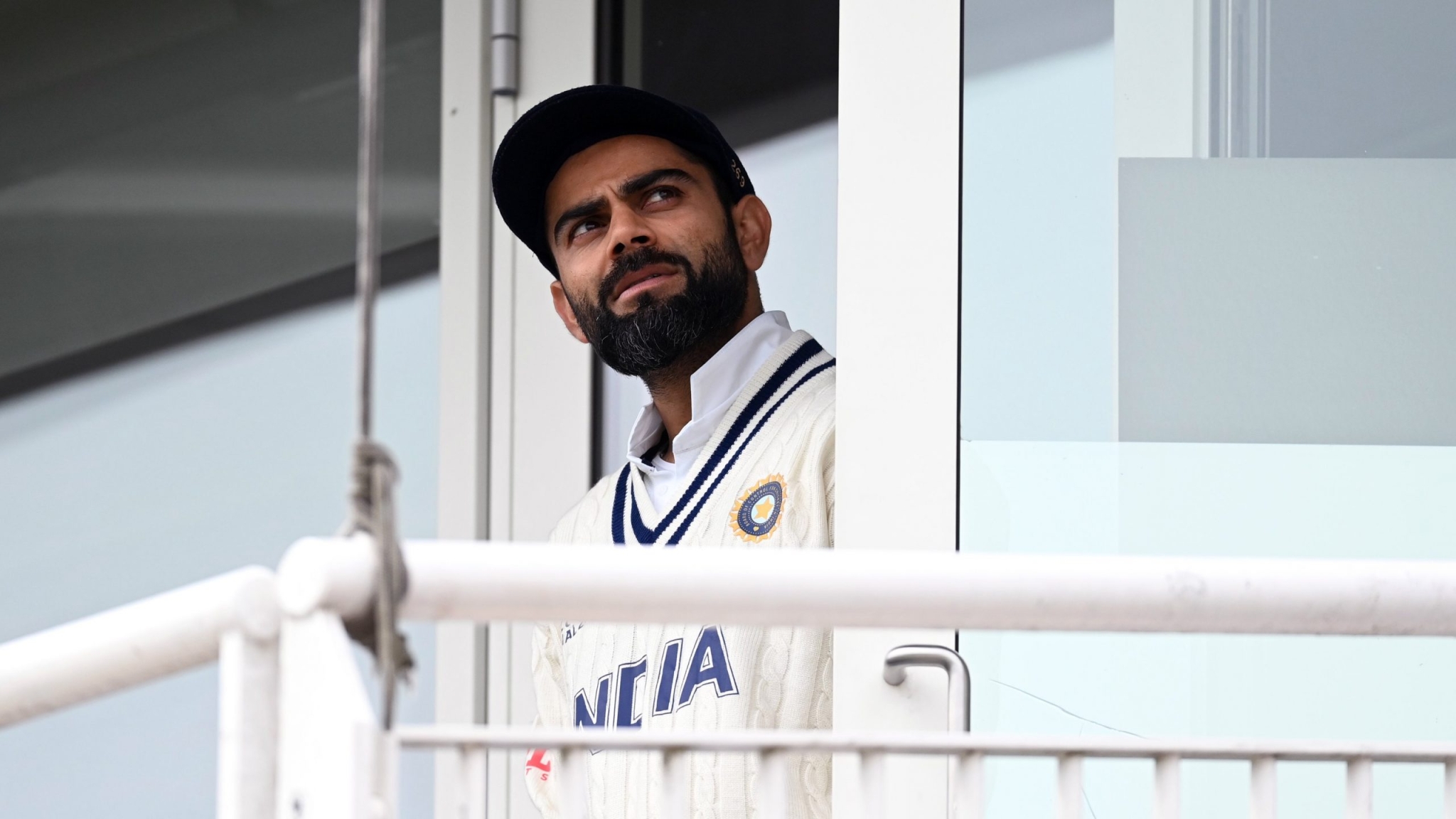 New Delhi, August 27: Former Indian cricketer Kirti Azad on Friday backed under-pressure skipper Virat Kohli for his lean patch, saying there have always been ups and downs in any cricketer's career and added, "In India, we basically have the winning spirit and not sportsman spirit in public".

Kohli's last international hundred came in November 2019 and though he has scored a couple of 40s in the series so far, the expectations are always sky high from the skipper.

"When the batsman is batting well, we will shower praise like anything but when he struggles a bit, we quickly curse him. Any player can have good or bad days. In India, we basically have the winning spirit and not sportsman spirit in public. We have to learn it (change our mindset). If Anderson is bowling really well and taking wickets then Kohli is not the only one to be held responsible. Anderson also (should) be praised. This is called sportsman spirit," Kirti, part of India's World Cup winning squad in 1983, told IANS.

Asked if winning the toss and batting first was the right decision in Leeds, the cricketer-turned-politician said any team in the world would have batted first there.

"Toss, doesn't matter. these are all things to say. Any batsman would have batted first here...any team," he emphasised.

"I will talk simple and technical. You will see how the England bowlers kept the ball outside the off-stump and on driving length. It had everything - swing, the use of seam, perfect line and length, how to use the crease and also, how to set up batsmen before removing them. England bowlers were accurate in the first innings.

"Now if we talk about our bowlers, when they bowled, the England batsman did not give the ball a chance to swing. I have also seen one thing in all the Tests, our bowlers will bowl three good balls but then deliver the next on the leg stumpÂ. and what happens is the batman manages to get a run, takes the pressure off. The discipline which I saw among England bowlers was not there in the Indians," he added.

At the end of the second day of the third Test on Thursday, Indian bowlers managed to fight back against the hosts but the dismal batting performance on the first day rendered the comeback by the bowlers meaningless. 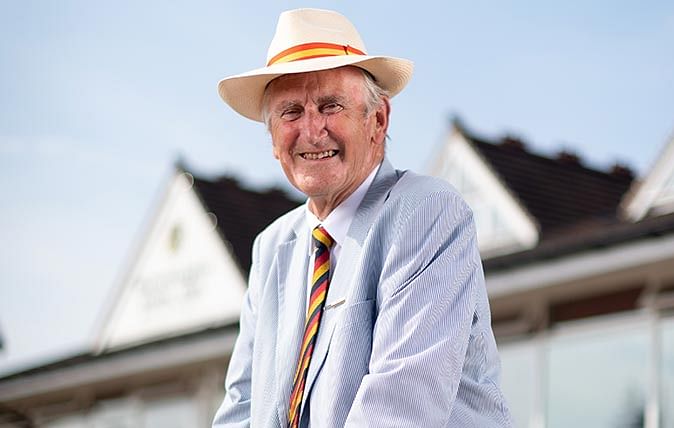