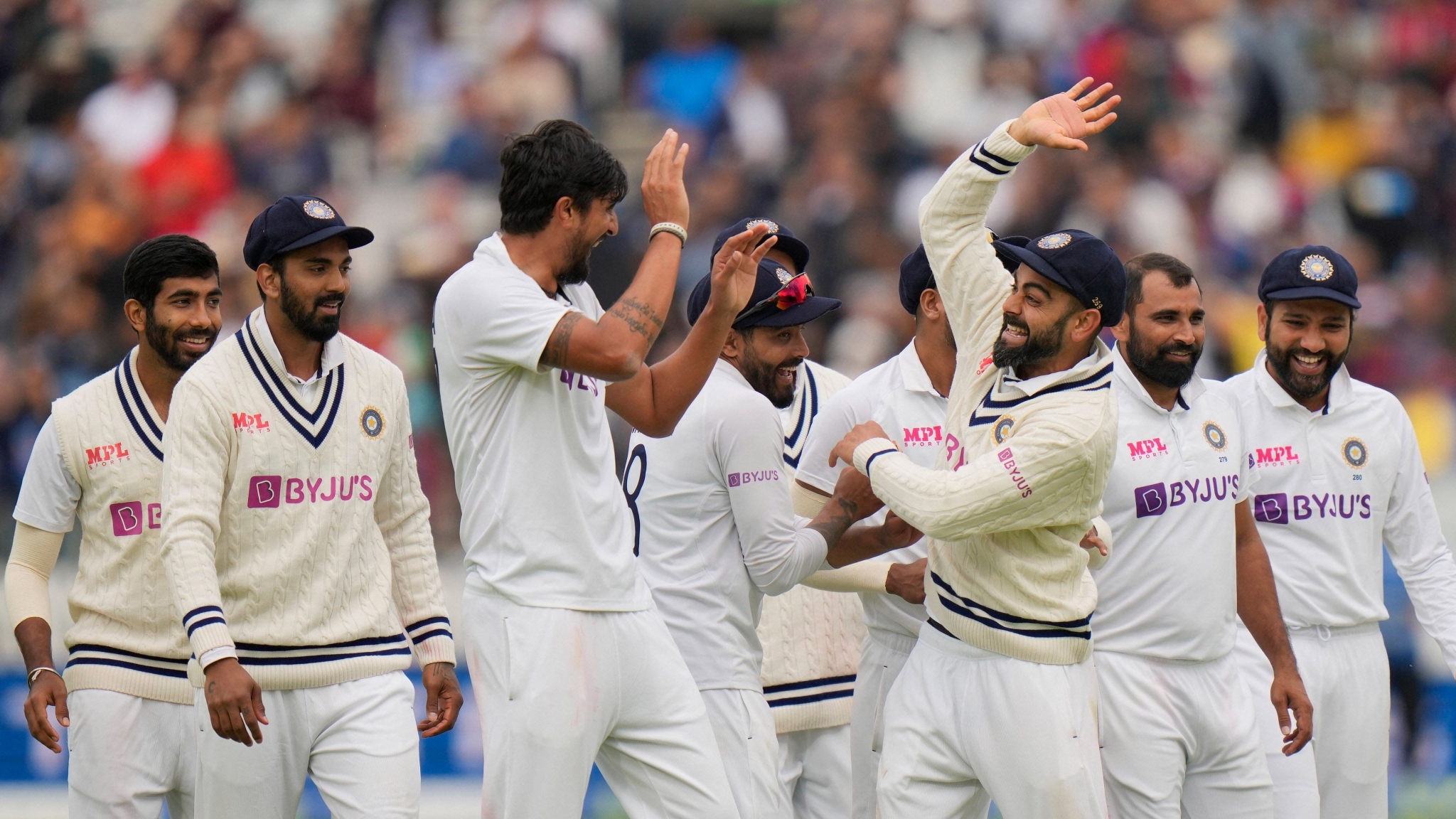 Leeds, August 24: The Indian Test team returns to Headingley after 19 years, buoyant and hopeful of taking a 2-0 unbeatable lead with a win in the third Test that begins on Wednesday against an England that is struggling on multiple fronts.

India lead the series 1-0 after two Tests. The first one at Trent Bridge, Nottingham, was drawn while the tourists won the second at Lord's, London, by 151 runs.

India, despite three of their most experienced batsmen - Cheteshwar Pujara, skipper Virat Kohli and Ajinkya Rahane -- failing to notch up with big scores and being easy meat, have the advantage thanks to opener K.L. Rahul's form and the pace bowling attack.

Rahul and the pace bowlers have shone in the first two Tests. Bowlers Jaspit Bumrah and Mohammed Shami haven't just taken wickets but also scored important runs in the second innings of the second Test that eventually won India the match.

Unlike India, England's batting has struggled with only skipper Joe Root putting up scores of note. They've had to bring in Dawid Malan, who was otherwise considered a white ball specialist and have already removed two of the top three batsmen that started the series. Zak Crawley and Dominic Sibley, who both were openers at the start of the series, are already out.

But what has made matters worse is injuries to the leading bowlers. As if injuries to Jofra Archer, Ben Stokes (a pace bowling all-rounder and an X-factor player), Chris Woakes, Stuart Broad and Olly Stone weren't enough, England have lost the services of Mark Wood, who is out of the third Test due to a shoulder injury.

England have called up Saqib Mahmood, who is likely to get a look-in for the third Test.

The host wouldn't have been in such a poor situation had they held their nerve in the second Test.

As Virat Kohli's men tempted them into losing temper, they walked into the trap and handed the advantage back to India in the first session of the fifth and final day.

Though Joe Root, who will be playing at his home ground, has promised that they will let India play the way they want to and will focus on their own style of play, it remains to be seen if England have within them the ability to overcome the setback at Lord's in the second Test and win the series.

There have been six matches between the two sides at the venue with England winning three and India two.