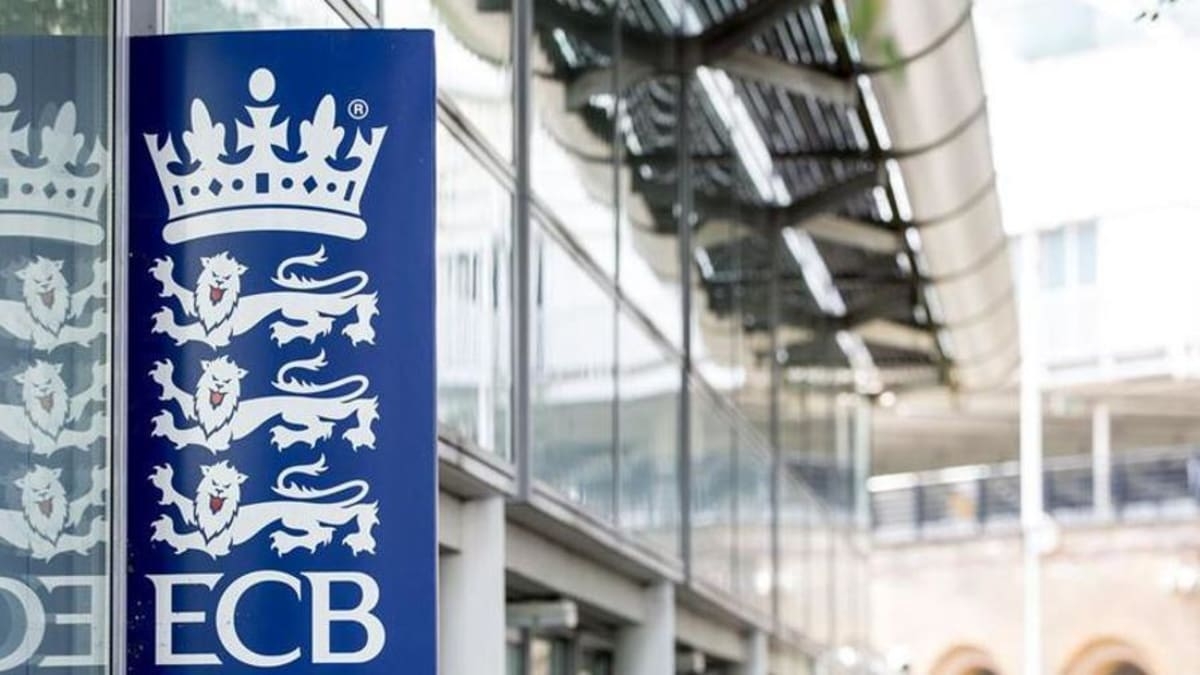 The England and Wales Cricket Board (ECB). | Photo: ECB

English cricket club Yorkshire will take no disciplinary action against any of its employees, players or executives despite a report that found one of its former captains was the victim of racial harassment and bullying, the club said Thursday.

Azeem Rafiq, a former England under-19 captain, said in interviews last year that as a Muslim he was made to feel like an "outsider" during his time at Yorkshire from 2008-18 and that he was close to taking his own life.

A formal independent investigation was commissioned by Yorkshire into more than 40 allegations made by Rafiq, with seven of them upheld in a report released last month.

Yorkshire apologized to Rafiq and conducted its own internal investigation, which concluded "that there is no conduct or action taken by any of its employees, players or executives that warrants disciplinary action."

On Twitter, Rafiq responded to Yorkshire's statement: "Wow just when you think this club couldn't get more embarrassing you find a way." Rafiq said it was "inconceivable" that no Yorkshire employees had been disciplined and he called for the county's board to resign.

The England and Wales Cricket Board said it has received a copy of the independent report.

"This is a matter with many serious allegations at its heart and the ECB's regulatory team will now consider the report as part of its investigation," the governing body said.

"We anticipate that it will take time for the regulatory process to reach its conclusion, but it is imperative that this is completed thoroughly and with fairness to all involved."

Yorkshire said in its statement there is "much the club can learn from the report."