Don't see any conflict of interest: Ganguly on promoting other fantasy leagues

Holding the top position in one of Cricket's strongest board Ganguly was questioned for promoting the rival of Dream11, the official partner of IPL (Indian Premier League) that is run by BCCI
FPJ Web Desk 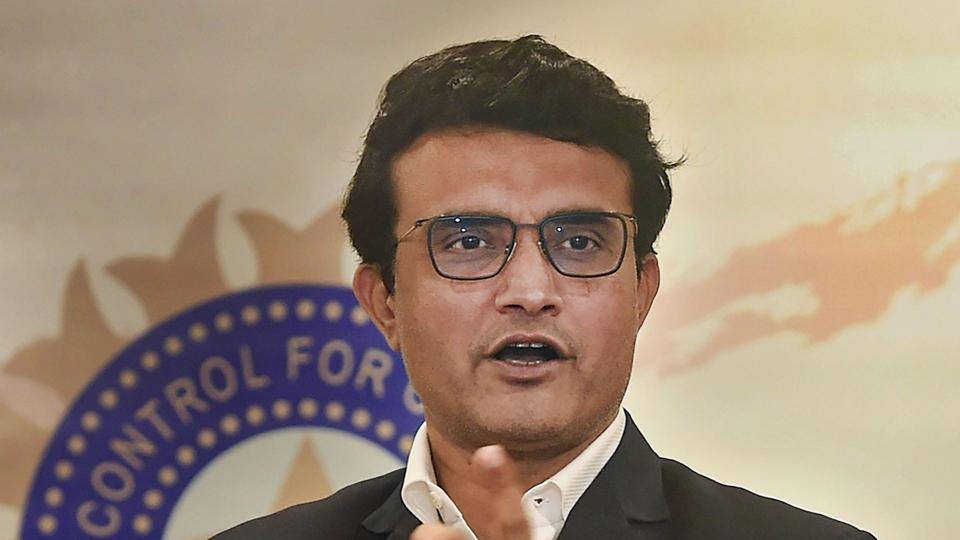 BCCI president Sourav Ganguly has dragged himself into another conflict of interest after his tweet promoting a fantasy cricket website before India and Bangladesh met for the series-decider T20I match on Sunday.

Before the game, Ganguly posted a tweet on his Twitter handler urging cricket fans to make their teams on My11 Circle, a fantasy platform the former captain has been an ambassador of since 2019 World Cup.

Ganguly wrote "The #INDvsBAN series is on fire! The excitement continues in the 3rd match with series levelled. Will #TeamIndia keep up the winning streak or will Bangladesh bounce back? Beat my team on @My11Cirlce & Win Big. Make Your Team Now!

Holding the top position in one of Cricket's strongest board Ganguly was questioned for promoting the rival of Dream11, the official partner of IPL (Indian Premier League) that is run by BCCI.

The BCCI chief defends the allegations made against him and says he does not see any conflict of interest in the matter.

Dada's reign to continue for 3 years? Sourav Ganguly's time as BCCI president might increase after...

“I don’t think there is any conflict in it, it’s my personal thing. Had I tweeted about Dream 11, it would have come under conflict of interest. I don’t see any conflict in that tweet, Ganguly was quoted by Indian Express.

Earlier this year Ganguly, had received a conflict of interest and Indian board Ethics officer DK Jain asked the former captain to choose one post at a time.

Before being elected as the President of BCCI, Ganguly was executing several roles with the game as he was the mentor of Delhi Capitals in 2019 season, he also did commentary in the 2019 World Cup for Star Sports and was the cheif of Cricket Association of Bengal.