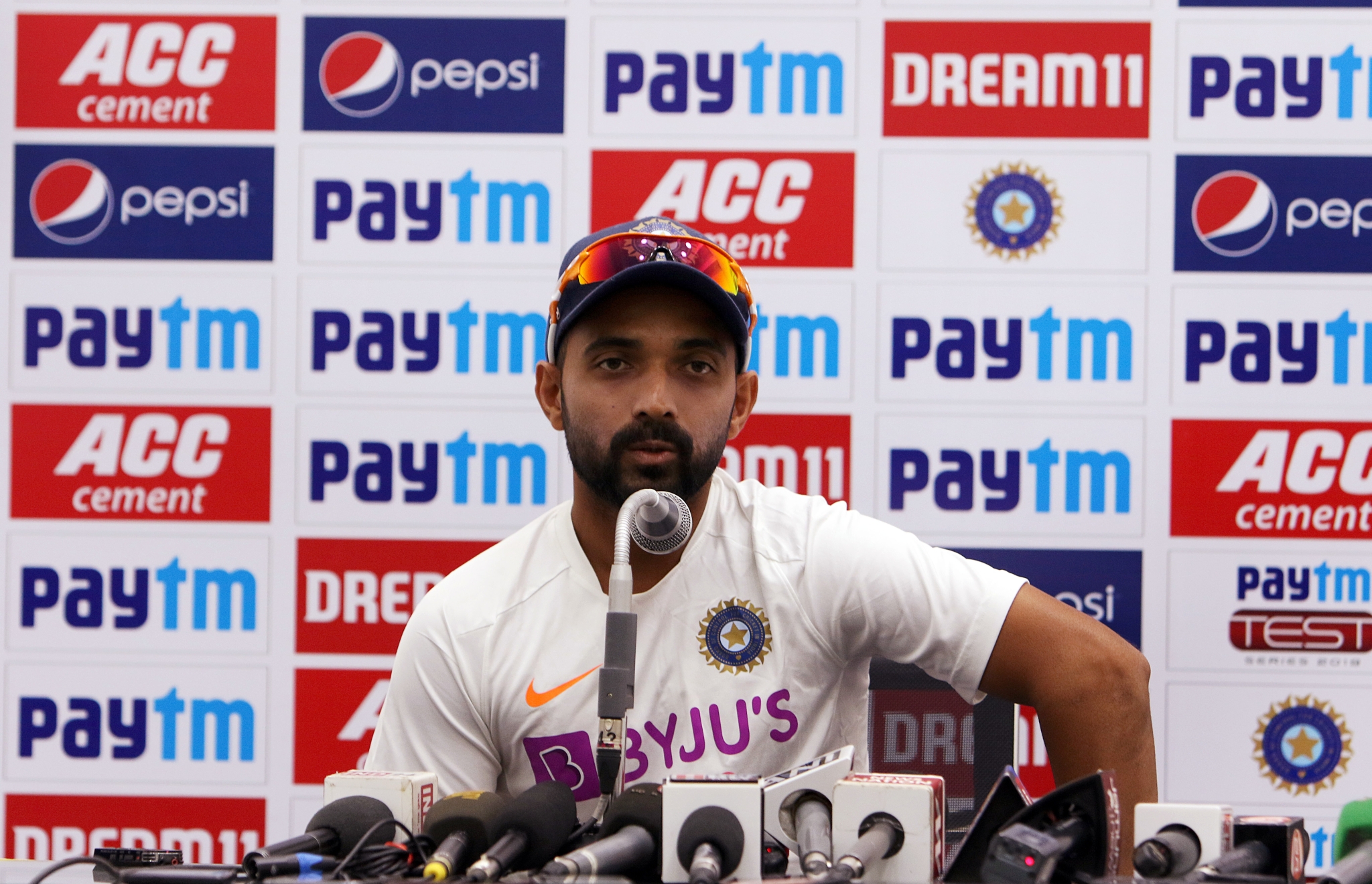 India's Ajinkya Rahane addresses a press conference ahead of the first test match between India and Bangladesh at Holkar Cricket Stadium in Indore on Tuesday. | ANI Photo

Indore: The pink ball is going to be a very "different ball game", India vice-captain Ajinkya Rahane asserted on Tuesday, saying its extra lateral movement compared to the red cherry will force batsmen to play late and closer to their bodies.

Rahane, along with Test specialists Cheteshwar Pujara, Mayank Agarwal, Mohammed Shami and Ravindra Jadeja, had a couple of practice sessions with the pink ball under the watchful eyes of National Cricket Academy (NCA) Director Rahul Dravid in Bengaluru building up to the historic Day/Night Test against Bangladesh starting November 22.

"We had two good practice sessions, actually four but two with pink ball - one during the day and one under lights. It was actually exciting. For me, it was the first time I played with the pink ball and definitely it's a different ball game as compared to red ball. Our focus was to look into the swing and seam movement and also play close to our body," Virat Kohli's deputy observed. Rahane's assessment after his initial sessions was that the batsmen will have to tweak their technique slightly.

"What we found out after the practice session was that the (new) pink ball does a lot more than the red ball. You have to play slightly late and close to your body. We had a word with Rahul bhai as he was also there."

During the couple of Duleep Trophy seasons with the pink ball, there were complaints about spinners going out of equation.

"I think they played with the Kookaburra ball in Duleep trophy, that's a different thing. With the SG ball, I am not so sure. We played against spinners in Bangalore and they were getting good revs (revolutions) on the ball. Yes, the shine is completely different to red ball but it's very hard to compare with SG ball and the kookaburra ball," he explained. 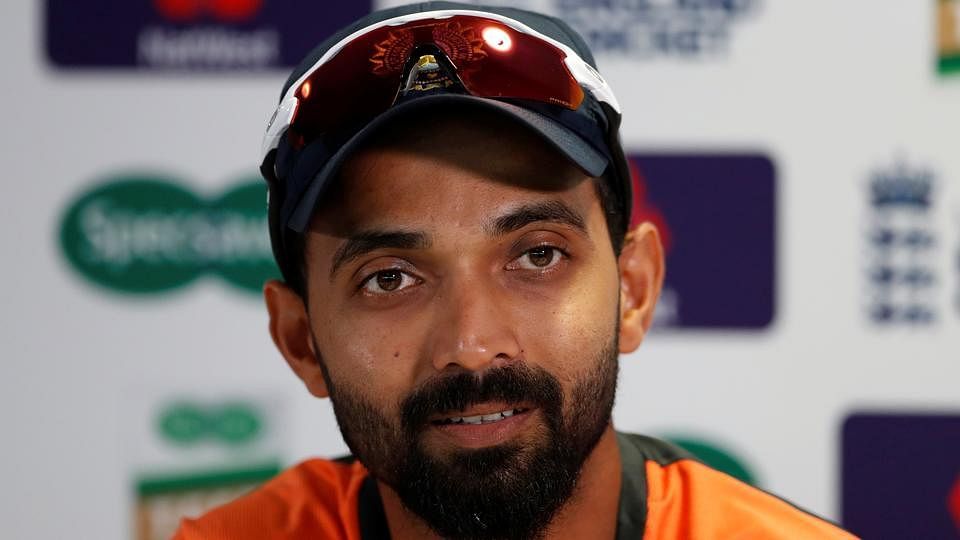 'Confident on coming back to ODI cricket': Ajinkya Rahane