'Does anybody keep himself away from playing for India for that long?': Gavaskar questions Dhoni's break 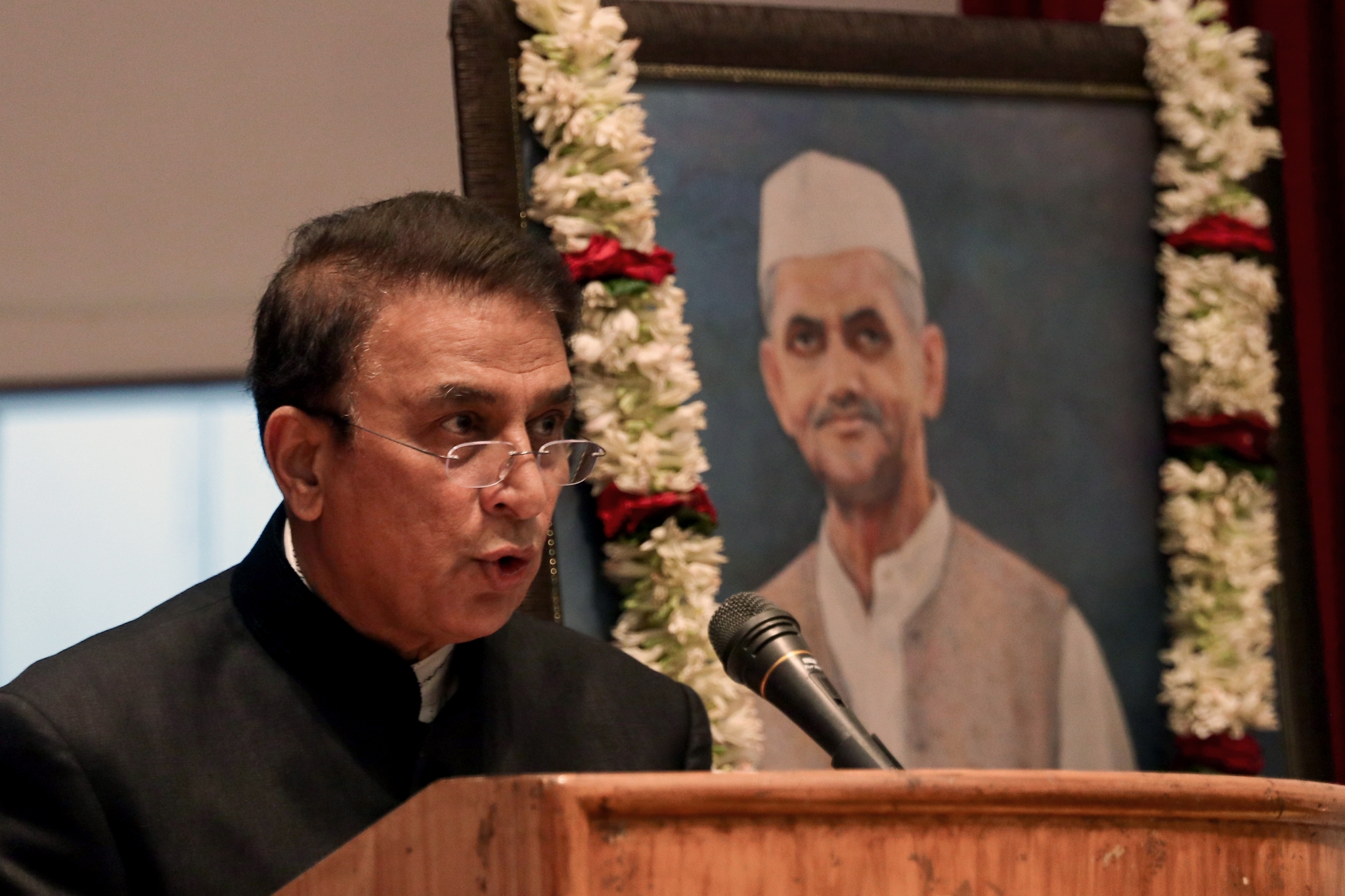 New Delhi: Sunil Gavaskar on Saturday questioned M S Dhoni's sabbatical from the game since the World Cup semifinal loss in July, asking "does anybody keep himself away from playing for India for that long?"

Dhoni's future has been a subject of intense speculation since India's World Cup semifinal loss to New Zealand on July 9. The 38-year-old has not played since that heartbreaking defeat but is likely to make a comeback with the IPL.

Asked if Dhoni can make India's T20 World Cup squad, Gavaskar said, "Fitness is something that I can't tell you anything at all. The question that needs to be asked is of MSD himself. He has not made himself available to play for India since 10th of July (9th actually).

"That is the important question. Does anybody keep himself away from playing for India for that long? That is the question and therein lies the answer," said the former India captain after delivering the 26th Lal Bahadur Shastri Memorial lecture.

In a recent interview, head coach Ravi Shastri said Dhoni may soon end his ODI career but could be in contention for a T20 World Cup berth provided he is in good form.

Gavaskar also said that Ranji Trophy will remain a "poor cousin" of the cash-rich IPL until the player's match fee in the country's premier first-class tournament is substantially increased.

A player now gets approximately Rs 2.5 lakh per match in the Ranji Trophy, a far cry from the meagre salary the cricketers would withdraw not long ago, but still the amount is no match to the millions the IPL stars earn.

"IPL dominates Ranji Trophy. Unless their match fees are increased substantially, it will be considered an orphan and poor cousin of Indian cricket," Gavaskar said.

"I think 26 percent of the BCCI revenue goes to the the players, out of which 13 percent goes to the international players, 10 percent goes to domestic cricket, 1.5 to junior, 1.5 to women's cricket. That has not really been increased over the past few years barring the Test cricketers." Gavaskar said there is too much disparity between the earnings of a first-class cricketer and an IPL recruit.

"I am hoping new president Sourav Ganguly will look into this. The disparity that you see between IPL players, who don't always play first class cricket, and those who play all the domestic games, about 80 days and somebody who plays 14 days of IPL.

"There is big disparity. I am talking about the uncapped players. Hopefully that will be narrowed down as much as possible." On ICC's proposal to trim Test cricket to four days from five, he added: "What I think doesn't matter. It is what the current players think that matters. They should be consulted before BCCI takes a call." Country is in turmoil but we have overcome crisis before too: Sunil Gavaskar