Disappointed: Ajaz Patel isn’t pleased after being dropped for New Zealand’s home Test series against Bangladesh just weeks after his Perfect 10 against India 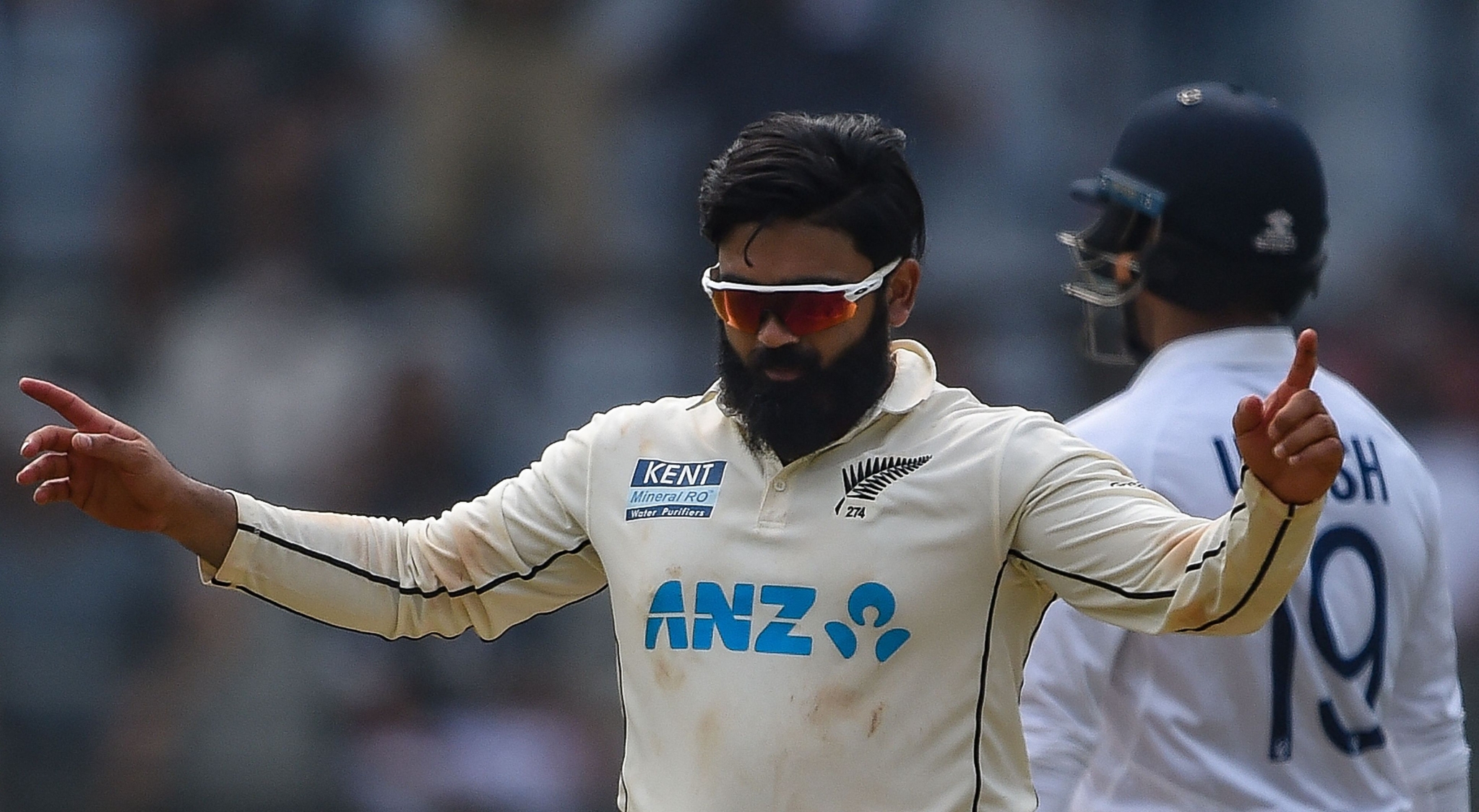 Dumped from the team for the home Test series against Bangladesh despite taking 14 wickets in New Zealand’s previous Test, spinner Ajaz Patel, only the third bowler to take all-10 wickets in an innings, has vowed to fight back for his place in the team. Patel has also asked groundsmen in New Zealand for some helpful pitches so that young New Zealand players won’t be deterred from taking up spin bowling.

It was more just expressing my disappointment, because I think you still have to express yourself, and still be able to show that you're passionate about playing test cricket for New Zealand at home."

Patel had joined Jim Laker of England and Anil Kumble of India as only the third bowler to take a perfect 10 in an innings in the second Test of the away series against India at Mumbai a couple of weeks back.

Despite that historic achievement in a losing cause, Patel had faced the prospect of being dumped for the home series against Bangladesh.

With New Zealand back in familiar home conditions, Patel got the dreaded call from chief coach Gary Stead that the hosts will be banking on tried and tested pace bowlers and will not need his services for the series. The Black Caps have shown faith in batting all-rounder Rachin Ravindra as the lone spinner in the squad.

Patel, who had not taken a single wicket in the three Tests he has played on home soil, said he has made Stead aware of his disappointment at being dumped after such a performance.

“It was more just expressing my disappointment, because I think you still have to express yourself, and still be able to show that you're passionate about playing Test cricket for New Zealand at home,” Patel was quoted as saying by stuff.com.nz.

“There’s a good relationship there with Gary, as well, we had some honest conversations, sometimes they're not the most pleasing, but at the same time, we can be upfront with each other and know where we stand.

“Right now, we've got one of the best crop of fast bowlers that we’ve ever had in New Zealand. I guess it's just part and parcel of the era of cricket that I'm in right now. It's a great thing for New Zealand Cricket to have that conundrum,” he added.

Patel said he has had a conversation with the coaching staff on this possibility before the Mumbai Test.

“Before the 10-wicket haul we've had the same conversation and it's gone the same way. So it's not been much different.

“At the same time, I do understand the reasons why they have gone the other way. But for me, it is still working towards that and trying to create that change.

“That's kind of somewhat been what my career’s been all about — every time I've faced a setback or a disappointment I guess the hunger grows and the fire in the belly gets bigger. So for me, it's really about just going back and knuckling down and improving my game, and all facets of my game.”

Patel said his role also involves inspiring the next generation of spinners and that is where he is seeking more help from the groundsmen, hoping to get more helpful pitches.

“One of my things about being a spinner in New Zealand is to inspire another generation to take up the art,” he said.

“I’m still going to fight the fight to make sure spin bowling becomes part of the big picture in New Zealand cricket.”

New Zealand take on Bangladesh in the first Test at the Bay Oval in Mt Maunganui on January 1, 2022. The second Test will be played at Christchurch from January 9. 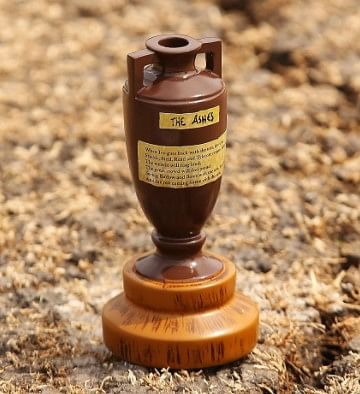