MS Dhoni was named in a list of 7 Indian players that the Bangladesh Cricket Board has requested for an Asia XI v World XI series.
FPJ Web Desk MS Dhoni has not played an international match since the World Cup semi-final against New Zealand. Following India's exit in that tournament, Dhoni announced that he was taking a break from international cricket, leaving India an opportunity to field younger wicketkeepers such as Rishabh Pant.

While Dhoni has not yet returned from this break, and while India's selectors remain vague on Dhoni's future in internationals, fans may yet see "Captain Cool" play on the international stage in the near future.

The Bangladesh Cricket Board (BCB) has approached the BCCI with a request to release seven Indian players to play in a two-match series between an Asia XI and a World XI to be played on March 18th and 21st. The players requested are Dhoni, Virat Kohli, Rohit Sharma, Jasprit Bumrah, Hardik Pandya, Bhuvneshwar Kumar and Ravindra Jadeja.

BCB chief executive Nizamuddin Chowdhury has stated that "Yes, Bangladesh is scheduled to host two T20 Internationals between Asia XI and Rest of the World. We are in touch with BCCI and other cricket boards of the Asian region to allow their players to be part of these two games,"

Dhoni has donned the Asia XI colours before, in an One-Day series against the Africa XI in 2007. In the third match of that series, Dhoni smashed a 97-ball 139, leading his side to victory.

While Dhoni will be available to play in these two T20s, it is unlikely that the BCCI will release the other players requested. The third ODI of a series against South Africa is scheduled to be played on March 18th, and while Dhoni is not being considered for national selection, the other six players are likely to be involved in that match, which will see them miss the Asia XI games. 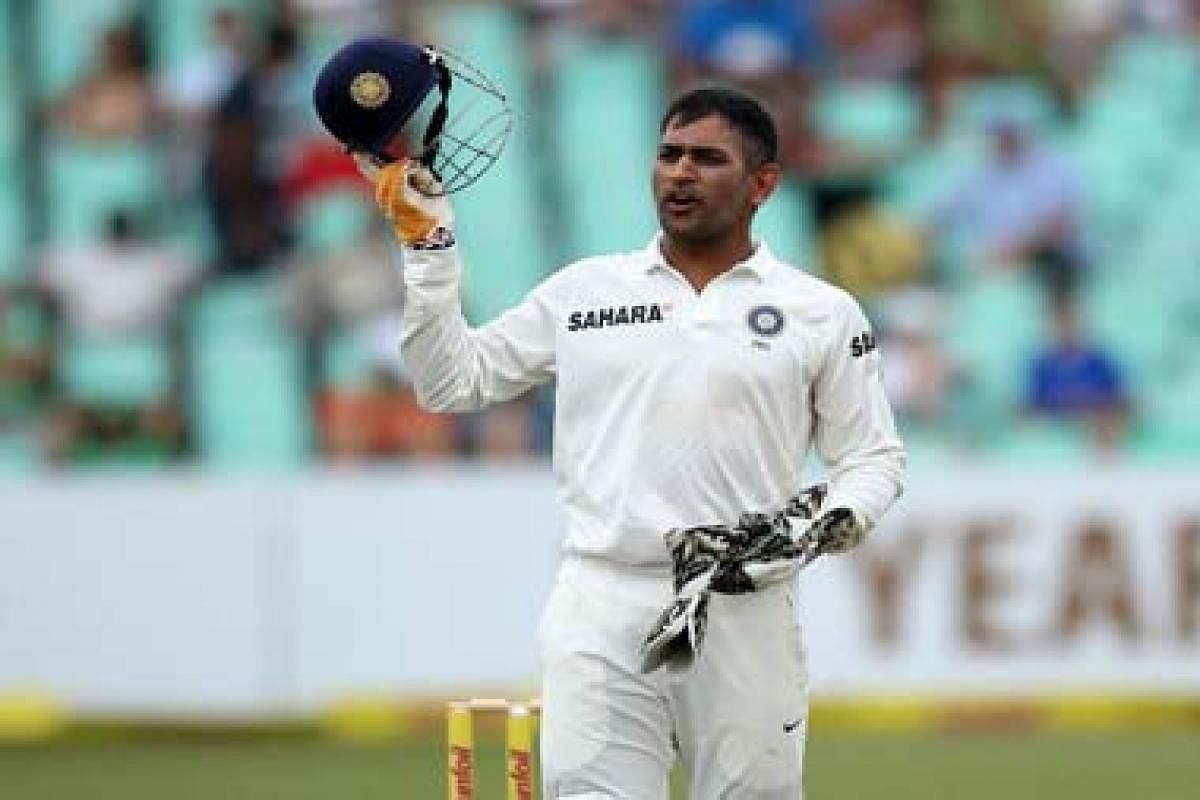 MS Dhoni has been retained by his IPL franchise CSK, and will look to bring them another title come April. 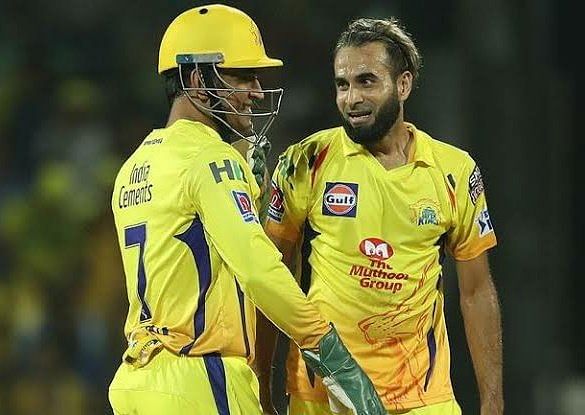