Dennis Does Cricket is offensive to Mohammad Shami, Smriti Mandhana, domestic abuse survivors and is not even funny

He's a much better columnist that he is a meme sharer 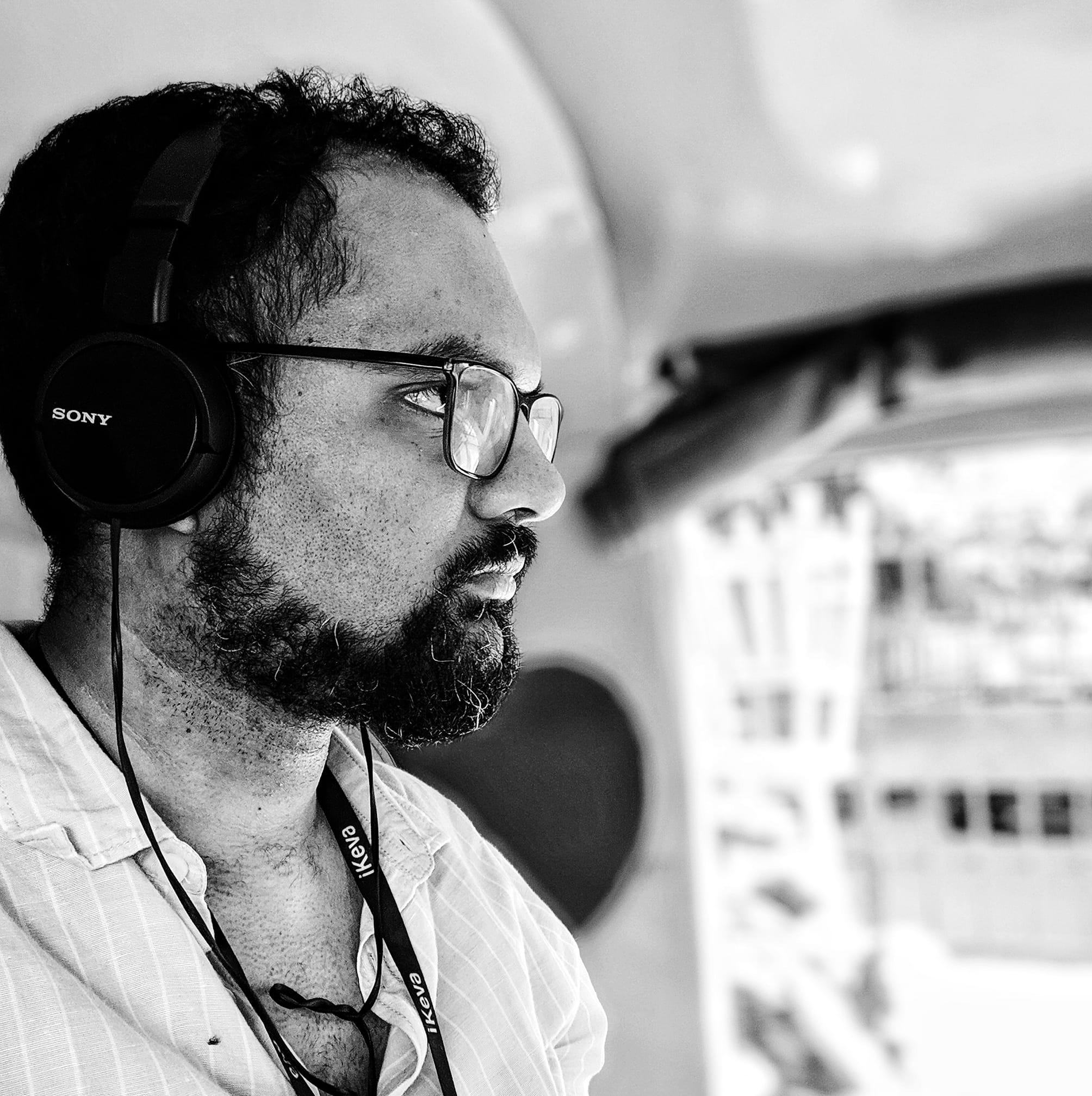 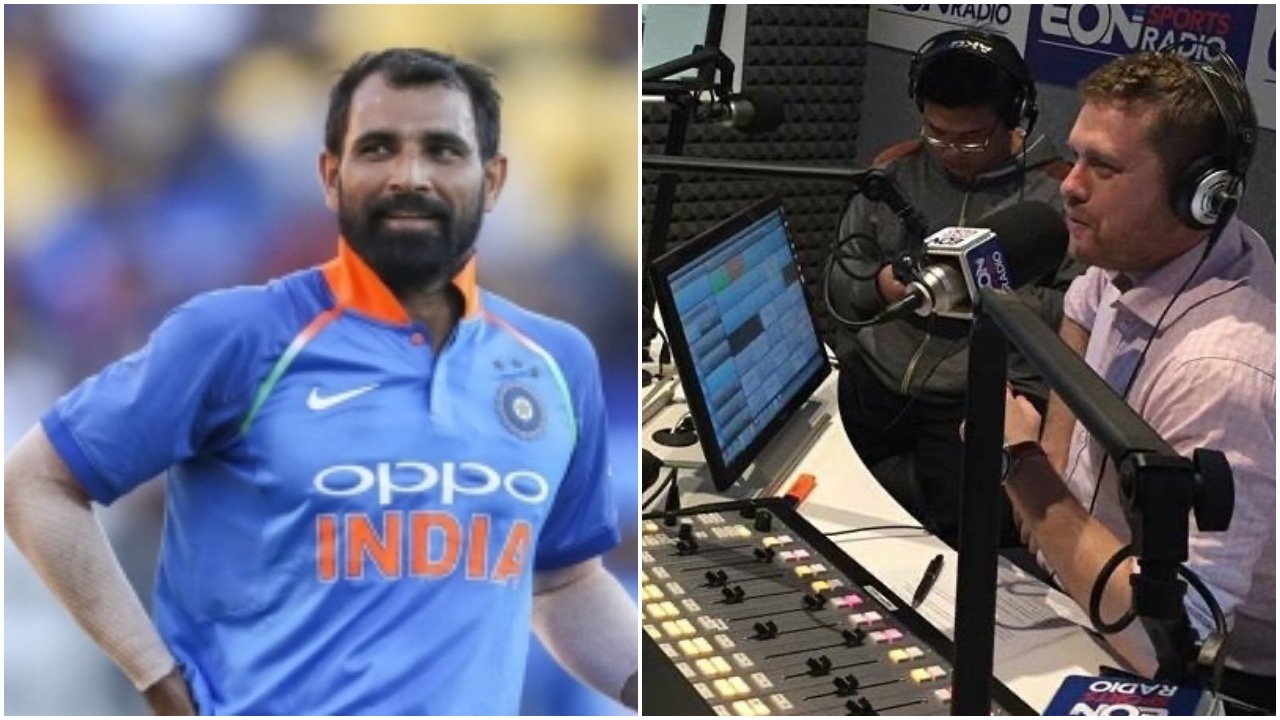 Cricket writing is an art that a few people have mastered. From the great Jack Fingleton and his biography of the legend that was Victor Trumper to Ramachandra Guha and his comparing Bishan Singh Bedi, EAS Prasanna and BS Chandrasekhar to Brahma, Vishnu and Shiva, cricket writing has seen an evolution. More recently, another artist, Jarrod Kimber, originally a cricket blogger, redefined the way a cricket piece should be written.

When he began his career, Kimber’s blog ‘Cricket With Balls’ made fun of everyone. A self-proclaimed student of Sehwagology and a life-long fan of Boom Boom Afridi, Kimber wrote the game as he saw it. It probably is the main reason why he is the best in the business today. His recent interview with Sreesanth is also hallmark of how he has evolved from blogger to journalist

Kimber’s writing and his podcasts – however serious the topic – have some humour in it and that just adds to the charm.

Kimber has even taken the odd pot shot at Afridi. I remember him describing an Afridi innings as one ‘a black man drinking an entire bottle of bourbon, saying f*** the police, and running towards members of the Ku Klux Klan.’

Kimber’s humour is almost Ricky Gervais-ish, when he talks about the game; something fellow Australian blogger Dennis Friedman is desperately trying to emulate on his social media handles.

On Friday morning, Freedman allegedly put out a tweet that was subsequently deleted. The tweet shared by Twitter user @GappistanRadio is a meme of Indian cricketer Smriti Mandhana with the line, “Mohammad Shami’s ball hit me on the thigh and trust me it felt like I was his wife.”

For those not aware, Shami was accused of domestic abuse by his estranged wife Hasin Jahan, who further alleged that his family was harassing her. 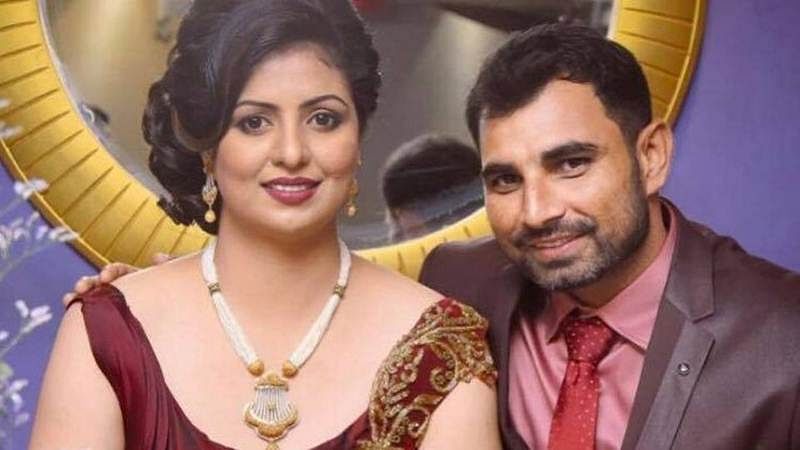 A number of people have confused Freedman to be a journalist. Although he is making a documentary on the cricket scene in Pakistan, he is the first to admit that he isn’t a reporter. He says that he enjoys the game and making jokes, claiming in his blog that he avoids ;low brow personal attacks’. “I’m bound by no real rules although I try to avoid low-brow personal attacks. That doesn’t make me politically correct. That just means I have some boundaries,” he wrote in his blog.

However, the alleged tweet against both Shami and Rodrigues suggests that he constantly changes his boundaries.

In an earlier Instagram post, Freedman replaced Indian captain Virat Kohli’s head with a coronavirus and had put the caption Virus Kohli. He proudly admits that he has been sued by former Pakistani captain Wasim Akram, as well as former New Zealand all-rounder Christ Cairns for making jokes about their alleged role in fixing matches.

Freedman has interviewed several cricketers including Pakistan Prime Minister Imran Khan; Freedman is also a popular figure in Pakistan, and that popularity, however, does not transcend to India – something he has proudly admitted.

“No one from the West Indies or Bangladesh visits here. I’m not even sure they have the internet yet,” he adds in his blog post, adding “I rarely do Sri Lankan jokes as the risk of spelling the names wrong is just too large.”

He has written pieces for Scoopwhoop, Sportskeeda, The Quint Firstpost and Pakistan’s Dawn and Geo News. He does have some interesting insights and his piece on Virat Kohli vs James Anderson and his take on the ball-tampering incident involving Steve Smith, Cameron Bancroft and David Warner indicate that he is a good columnist.

But like he says, he primarily does ‘dumb jokes and memes’. But then, so does Rob Moody, the YouTuber who has the best archive of cricket videos. Moody makes fun of India all the time, but he is equal in his ridicule of people from other countries including Australia. But none of the jokes are personal.

And going by that Mandhana tweet, which has been deleted, we recommend that Freedman stick to his columns and avoid the ‘dumb memes’. People may start actually sending him the accreditation that he so desperately doesn't want.