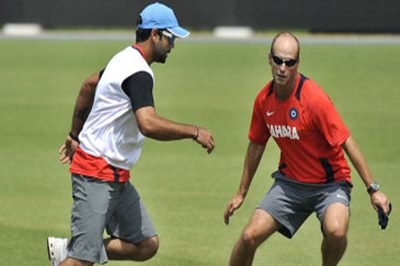 The former South Africa batsman and ex-India coach, was appointed in 2014. India won the 2011 World Cup under his stewardship.

However, his tenure as the Daredevils head coach was disappointing. They finished last in the 2014 IPL and managed to win just five of the 14 matches in the 2015 IPL, failing to qualify for the play-offs and finishing seventh in the eight-team tournament.