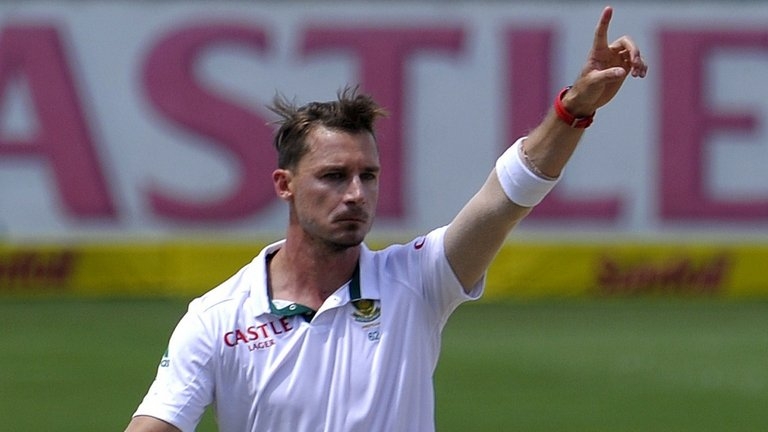 Johannesburg, August 31: The cricket fraternity, including some of the greats of the game, on Tuesday hailed the achievements of legendary South African pacer Dale Steyn as he called time on his illustrious career.

The 38-year-old Steyn took to twitter to announce his retirement, ending an outstanding career during which he played 93 Tests, 125 ODIs and 47 T20Is and picked 439, 196 and 64 respectively for the Proteas.

Congratulating him for an excellent career, former India opener Virender Sehwag wrote: "Go well, great man. You were fire, one of the best the game has seen." Former India batsman VVS Laxman wished him all the best for life after retirement.

"Many congratulations on an outstanding career @DaleSteyn62. You can be mighty proud of what you have achieved. Wishing you the best for the second innings," he tweeted.

India all-rounder Hardik Pandya was also full of praise for the South African. "My favourite all time, good luck legend @DaleSteyn62," he tweeted.

Steyn, who retired from Test cricket in 2019, had locked horns with some of the finest batsmen of his time during his outstanding career.

"Legend! No greater fast bowler in all conditions! See you in the bush for a beer soon, boet!," tweeted former England skipper and batsman Kevin Pietersen.

Another former England captain Michael Vaughan, who had many on-field duels with Steyn, hailed his illustrious career.

"What a great career Dale .. Thanks so much for damaging my off stump so many times," he wrote.

"Congrats on a remarkable career. Set the standard for fast bowlers world round to follow for 20 years. No better competitor to watch in full flight, enjoy retirement mate!," he wrote on his handle.

Steyn's former teammate AB de Villiers, who has already retired from the game, also tweeted: "Great player, great man, amazing memories! U picker a good song to sign off my bud. Legend forever!" Congratulating him on his career, former Sri Lankan skipper Mahela Jayawardena wrote: "One of the best on and off the field.. congratulations my friend. Enjoy ur retirement." Former India batsman Suresh Raina said: "Good luck brother man ! Best wishes." Announcing his retirement, Steyn wrote: "Today I officially retire from the game I love the most. Bitter sweet but grateful. Thank you to everyone, from family to teammates, journalists to fans, its been an incredible journey together." 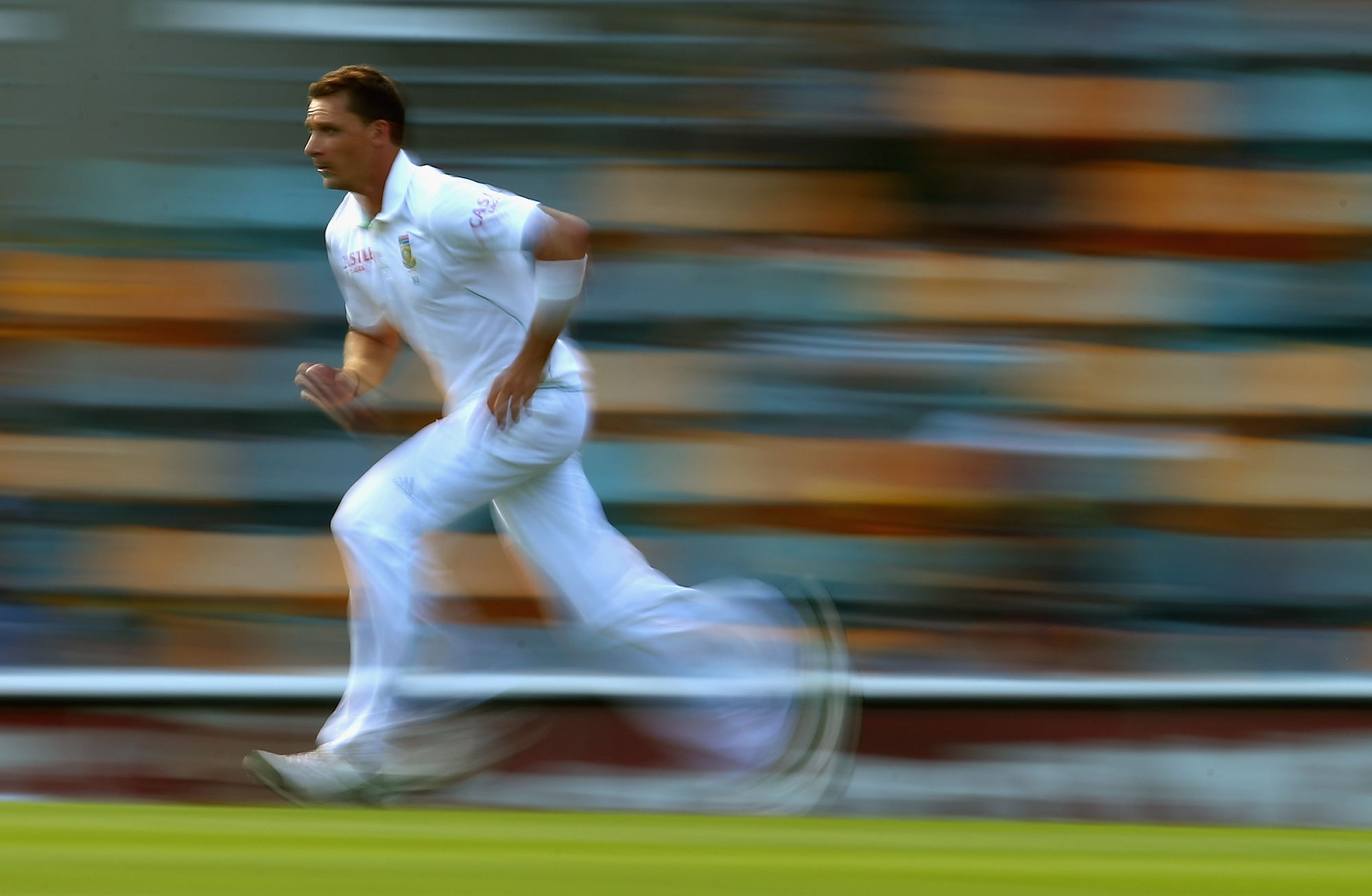