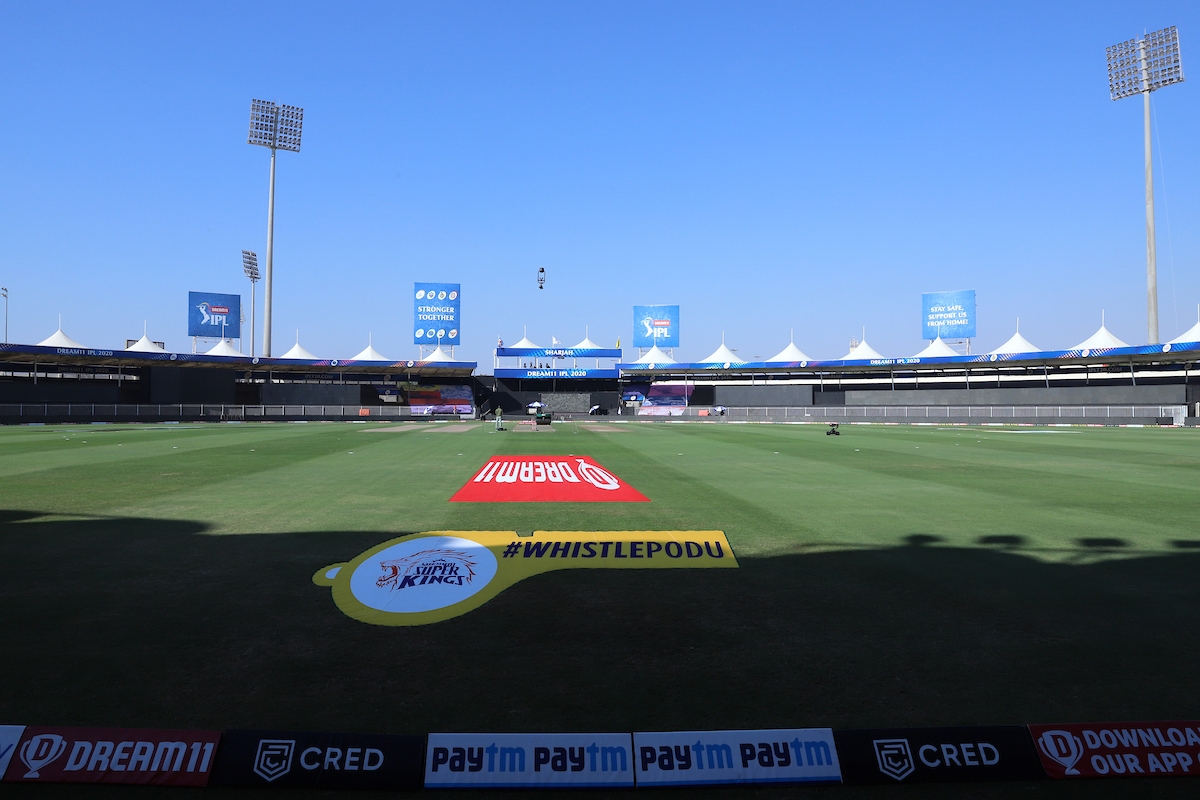 With their campaign turning from bad to worse, Chennai Super Kings are expected to try out a few of their younger players when they take on defending champions Mumbai Indians in an IPL match here on Friday.

Though skipper MS Dhoni conceded after the loss against Rajasthan Royals that the season might be already over them, CSK can still get to 14 points if they win their remaining four games, giving them an outside chance of making the play-offs.

As head coach Stephen Fleming pointed out, the ageing squad may have finally "run out of juice" after doing well over the past two seasons when they won in 2018 and reached the final the following year.

Things have gone pear-shaped for CSK since their win over MI in the tournament opener on November 19.

The team received a hammering at the hands of Rajasthan Royals and would be without the services of the injured Dwayne Bravo, who is out of the tournament.

The Super Kings batsmen struggled against Rajasthan Royals and it remains to be seen if the untested players in the side get their chance as indicated by Dhoni after the drubbing on Monday.

Dhoni himself has not been at his best along with the others barring Faf du Plessis. The team's persistence with a struggling Kedar Jadhav has come in for a lot of flak and it needs to be seen if he makes way for either N Jagadeesan or Ruturaj Gaikwad.

However, they would be up against a formidable MI side which won five games in a row before Kings XI Punjab halted the juggernaut, turning the tables in a double Super Over on Sunday night.

The four-time IPL champions have been in ominous form and the varied bowling attack could prove a challenge for the CSK batters, who are low on confidence.

At Sharjah, which was a tough venue for bowlers to start with, things seem to have changed with the wicket slowing down and sort of evened out things.

Also, the MI batting line-up has been in good nick with Quinton de Kock in splendid form while Rohit Sharma, Suryakumar Yadav and Ishan Kishan have had their moments.

That's not all, the power-hitting abilities of Kieron Pollard and Hardik Pandya have rescued MI when the big guns have not fired. Krunal Pandya has underlined his utility with some crucial cameos and tight spells in tandem with leggie Rahul Chahar.

The Mumbai bowling unit has been doing well but the think-tank may consider bringing in James Pattinson for Nathan Coulter-Nile, who has proved expensive.

A well-rounded and consistent Mumbai Indians unit could provide a huge challenge for an under-fire CSK battling to salvage some pride.

Two points on Friday match would take Rohit Sharma's men closer to sealing a play-offs berth while the Super Kings, who are theoretically still in with a chance, would aim to finish strongly in what has been a nightmare of a season so far.