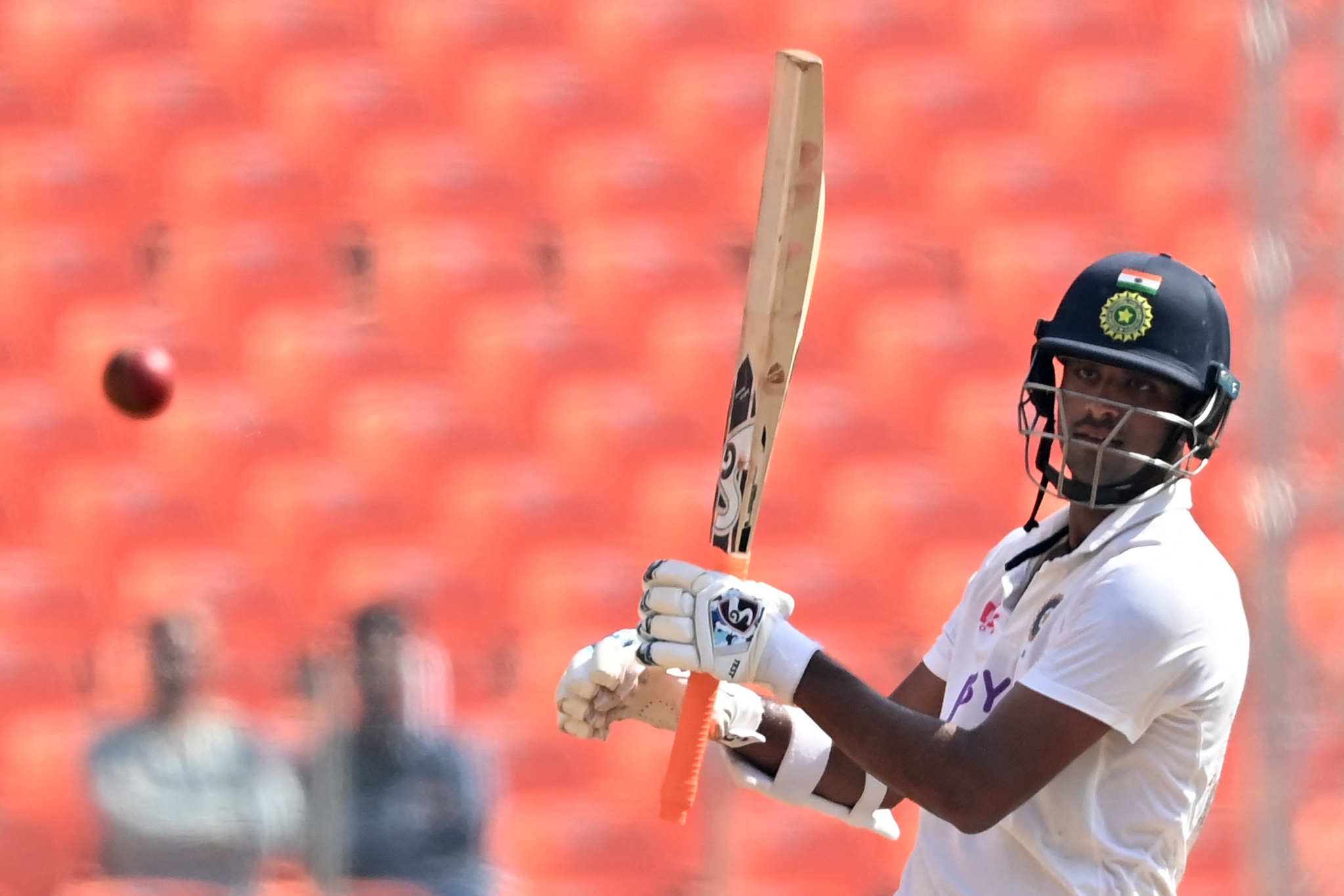 Team India off-spinner Washington Sundar has been ruled out of the forthcoming ODI series against South Africa after testing positive for Covid-19 during the camp in Bengaluru.

"Sundar was supposed to travel to Cape Town with the ODI members on Wednesday and join the rest of the squad ahead of the ODI series starting January 19th," stated an official BCCI release.

The All-India Senior Selection Committee has named Jayant Yadav as a replacement for Sundar.

The Committee also added fast bowler Navdeep Saini to the ODI squad as a back-up for Mohammed Siraj who is still recovering from his hamstring injury that he sustained in the 2nd Test against South Africa in Johannesburg. 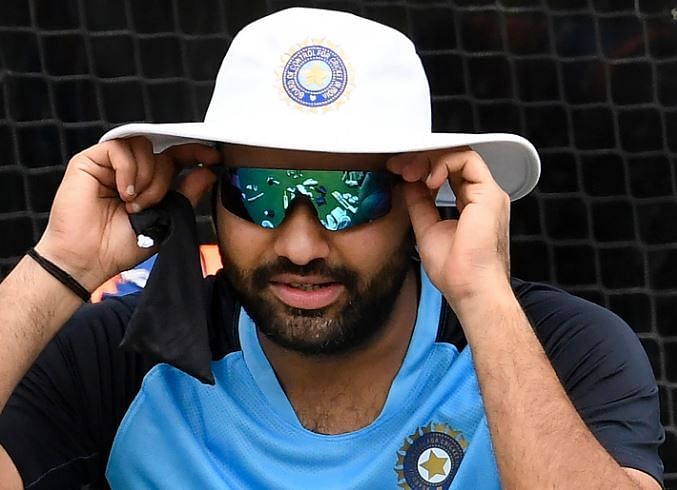