'Confident on coming back to ODI cricket': Ajinkya Rahane

Ajinkya Rahane on Tuesday said that if he keeps on scoring runs in the longest format of the game, then it will be about time that he makes a comeback in the 50-over format.
ANI 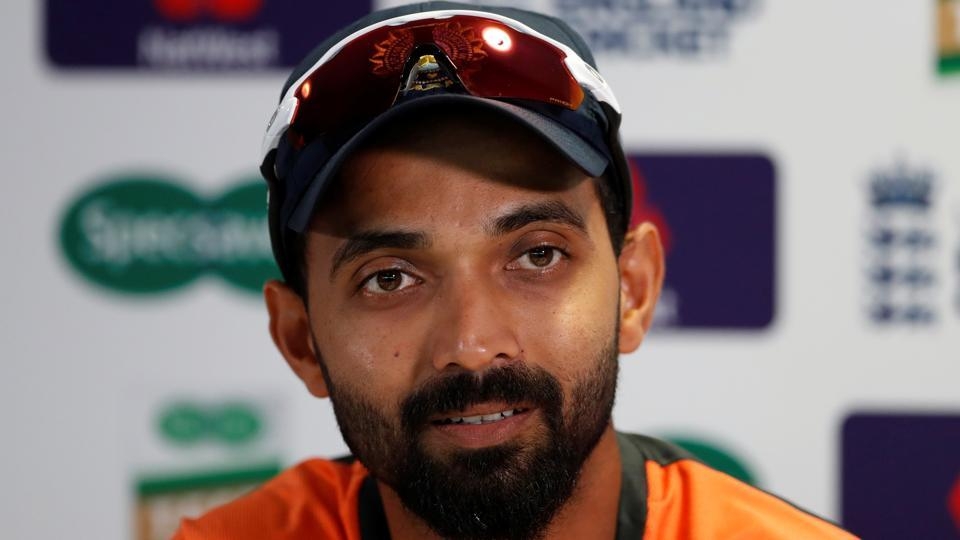 As India and Bangladesh get ready to face each other in the two-match test series, vice-captain Ajinkya Rahane on Tuesday said that if he keeps on scoring runs in the longest format of the game, then it will be about time that he makes a comeback in the 50-over format.

In the two-match series, India and Bangladesh will also play their first-ever day-night Test at the Eden Gardens slated to begin from November 22.

Rahane said that few cricketers had a practice session with the pink ball at the National Cricket Academy (NCA) in Bengaluru to deal with the swinging nature of the SG ball.

"At the NCA, we had two practice sessions with the pink ball. One during the day, and the other during the night. For me, it was exciting as playing with a pink ball is different altogether. Our goal was to see how the ball behaves. We had a word with Rahul Dravid as well, but right now the focus is on the Indore Test," Rahane said.

"You have to think about one match at a time. Even for the bowlers, playing with the pink ball is different. At the NCA, Shami and Jadeja were there. But as I said, we have to stay in the present. I have not played with the pink ball, and I practiced with it for the first time at the NCA," he added.

The last time Rahane featured for India in Blue colors was against South Africa in 2018 , he has agrregated 2962 runs from 90 matches.

When asked whether dew can impact the day-night Test, Rahane replied that no one can give a sure answer for now, and the conditions will be known when the team starts practicing in Kolkata.

"See generally in ODI games, when dew comes in, it gets better for the batting side. But I do not know when it comes to the pink ball, how it will play. We will have to wait and see. We will have practice sessions in Kolkata and we will assess how things go," Rahane said.

Before the day-night Test, both India and Bangladesh will play the Indore Test slated to begin from November 14. Before the match, Rahane labelled Bangladesh as a 'very good team' and said that they play as a unit.

"Bangladesh is a very good team. They play as a unit, we focus on our strengths rather than thinking about opposition. With the Test championship, every match is important. We are focussing on the Indore Test right now. I thought we played really well against South Africa, but as a side, we stay in the present and we do not take any opponent lightly," Rahane said.

The two-match series will be a part of the World Test Championship. Currently, India is on the top of the tournament standings with 240 points from five matches.