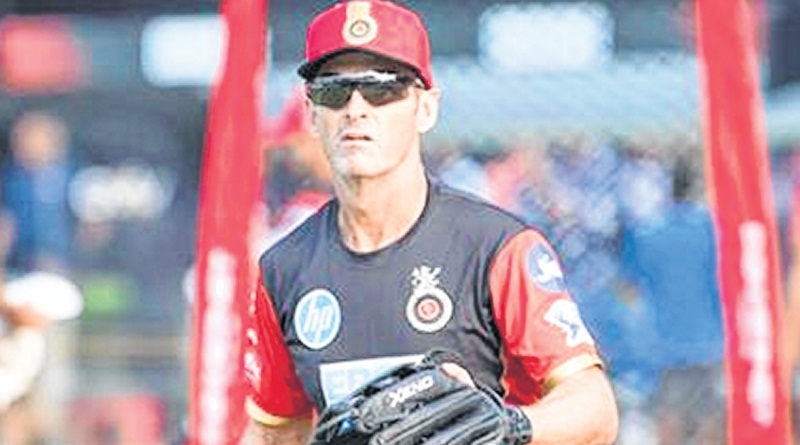 Bengaluru: Royal Challengers Bangalore coach Gary Kirsten spoke about the need for “structural changes” in the set-up while maintaining “continuity” but the bigger question remains whether the former India coach will remain at the helm after two dismal IPL seasons. Under Kirsten’s stewardship, RCB for the second time in two years have failed to make it to the play-offs. Somehow India’s World Cup winning former coach have not been able to crack the IPL code as he had similar disastrous seasons with Delhi Daredevils also.

That makes it four IPL seasons where a team has failed to reach the play-offs under his coaching. While the RCB management have not spoken about Kirsten’s future but it will not be short of surprise if he manages to hold on to the coach’s post in the 13th edition in 2020. “I have been a fan of continuity. You want to build core of players and culture and keep coming back to same players. I think most successful franchises in IPL have done that and we are searching for that in RCB. There might be structural change next year,” Kirtsten told reporters on the eve of RCB’s final game against Sunrisers Hyderbad. If RCB lose, they will have to bear the ignominy of last placed finish.