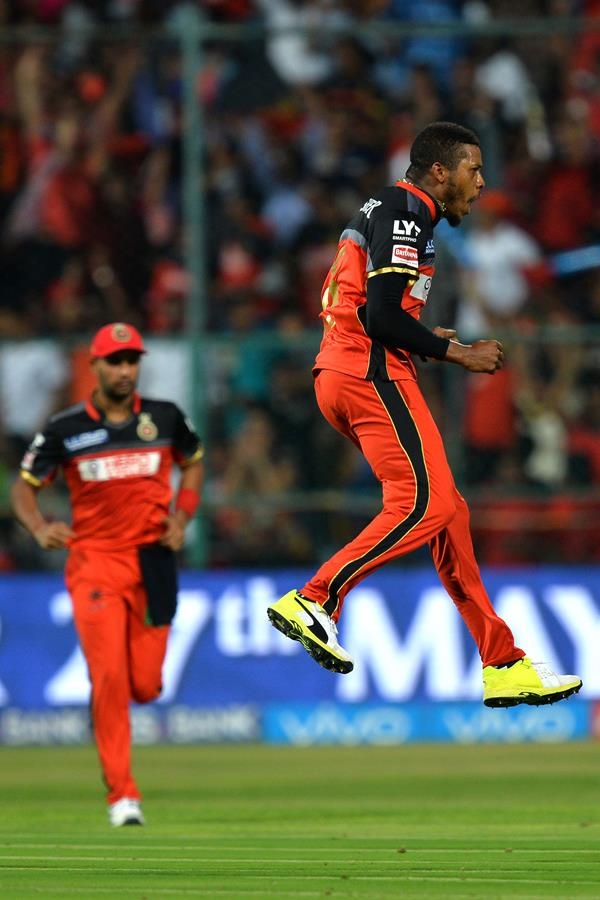 England pacer Chris Jordan feels that the anti-racism message will spread through hard work behind the scenes rather than on-field displays of solidarity.

Jordan's remark came after South Africa decided not to take a knee before the start of their upcoming matches against England.

According to the pacer, the host's decision is 'personal' and it should not be judged.

"I think the situation is very individual. I think that a lot of real, honest work going on around the matter will be done in private. The real change will come through a lot of those real conversations that you have a one-on-one with people, in terms of education. So if that's what they [CSA] as an organisation believe in, then I don't think it should be judged from any point of view. It's their personal decision. So let's just move on," ESPNcricninfo quoted Jordan as saying.

Asked if such gestures still have an impact, Jordan insisted they did "100 per cent" but reiterated the need to be open-minded about how different teams and individuals go about recognising such a sensitive topic.

"Obviously taking the knee is something very visual, that people see when they turn on sport and watch, but I'm a big believer in a lot of the real conversations that are happening behind the scenes, especially amongst our group, as a team," Jordan said.

"We come from so many different backgrounds, and the matter is at the forefront of everyone's mind. The type of questions that are being put forward, and the real conversations that are happening behind the scenes, is where a lot of the real change will come," he added.

England and South Africa are slated to lock horns in three ODIs and three T20Is. The first T20I will be played on Friday, November 27 at Cape Town.