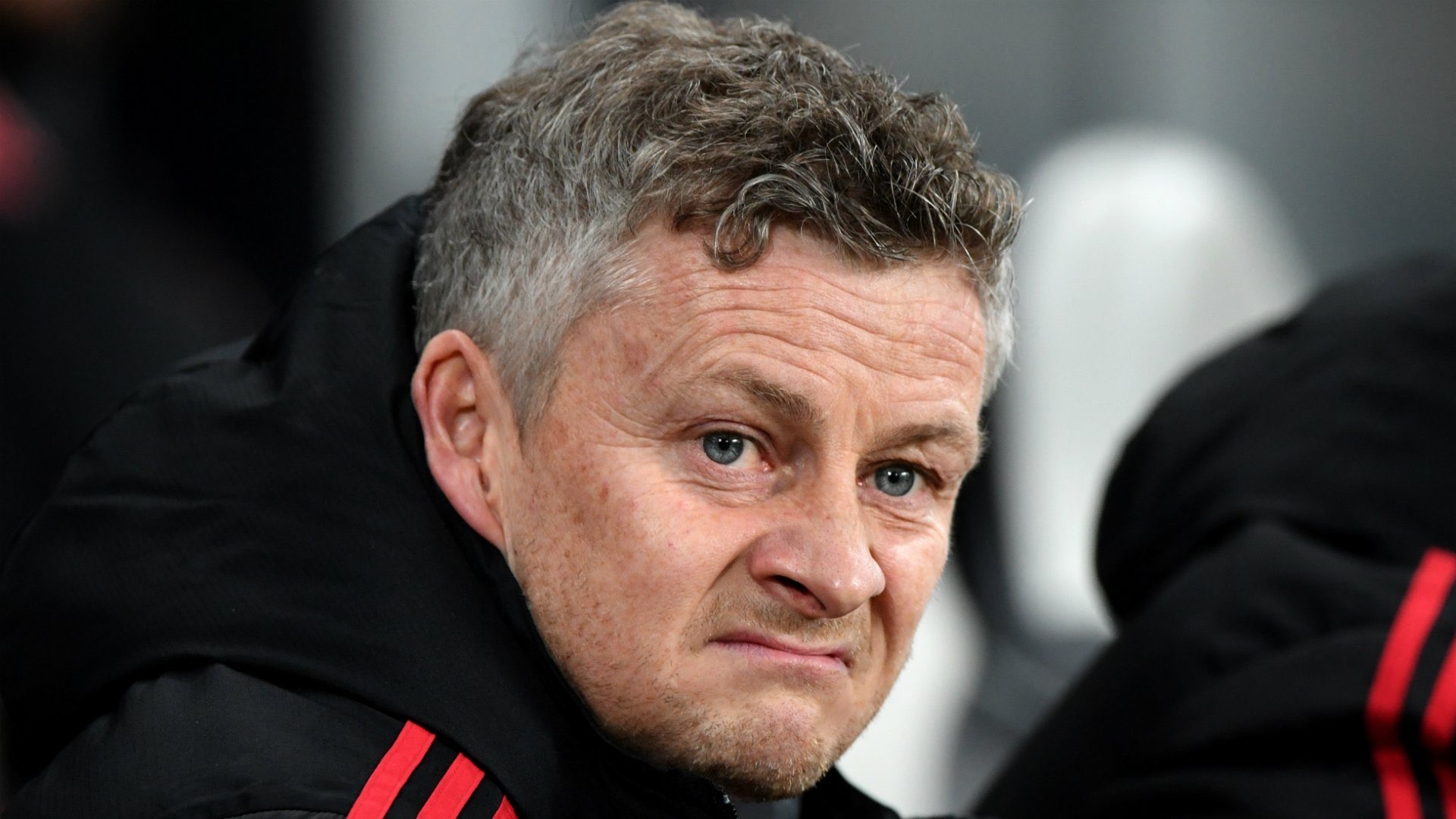 RB Leipzig have qualified for the UEFA Champions League Round of 16 after edging Manchester United 3-2 in the final match of Group H, courtesy goals from Angelino, Amadou Haidara and Justin Kluivert.

Leipzig knew that only a victory in Tuesday's would see them safely through, and the hosts made a fairy-tale start as Marcel Sabitzer's cross allowed Angelino to beat United goalkeeper David de Gea with only two minutes played, reports Xinhua news agency.

Julian Nagelsmann's men were ice-cold in front of goal and doubled their advantage 11 minutes later when Haidara volleyed home Angelino's build-up work to astound the visitors from Old Trafford.

United weren't able to respond for the remainder of the first half, while the hosts thought they had killed the game at the half-hour mark but Willi Orban's goal was ruled offside.

After the restart, Leipzig focused on defense as United came out with all guns blazing without posing a lot of danger in front of goal.

The visitors resorted to shots from distance, but only Bruno Fernandes came close after rattling the woodwork following a free-kick in the 68th minute.

Just when United looked about to score, it was Leipzig who made it 3-0, as Kluivert made the most of Angelino's flicked-on cross and beat de Gea from close range in the 69th minute.

The match wasn't over yet as United started an onslaught while Leipzig goalkeeper Peter Gulacsi denied promising chances from Scott McTominay and Mason Greenwood as the match progressed.

United were eventually able to halve the deficit in the 80th minute after Fernandes converted a penalty.

The visitors continued to reduce the arrears two minutes later as Paul Pogba's deflected header made it 3-2.

The Red Devils pressed frenetically for an equalizer, but Leipzig's defense stood firm to clinch a crucial win and progress to the knockout stages, while also condemning United to drop into the Europa League.