Ganguly said in a presser: “Champions don’t finish quickly. India is very proud to have MSDhoni. He's one of the greats of the game. If you take note of his achievements
FPJ Web Desk 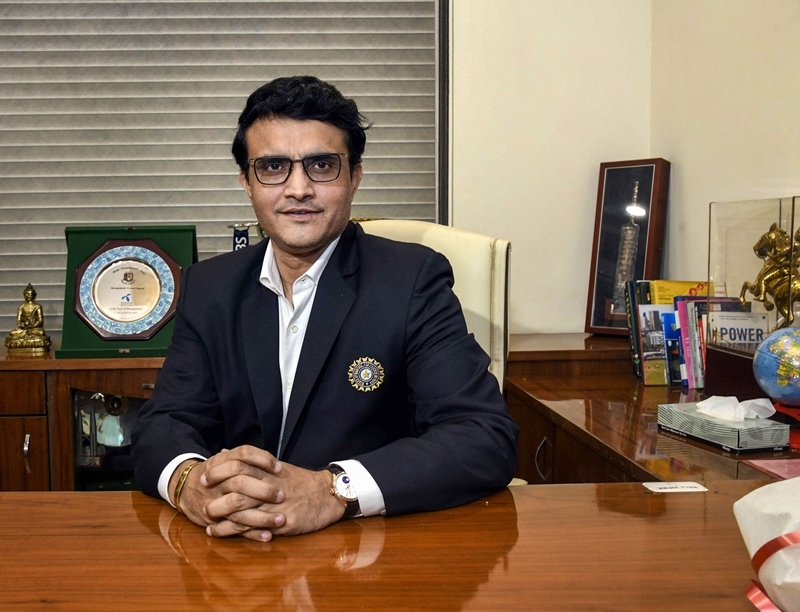 Taking over as BCCI President, Sourav Ganguly vehemently threw his weight behind former India captain MS Dhoni and promised that as long as he was around, ‘everybody would be respected’.

Ganguly said in a presser: “Champions don’t finish quickly. India is very proud to have MSDhoni. He's one of the greats of the game. If you take note of his achievements, you'd say 'Wow! MS Dhoni'. Till I'm around, everybody will be respected

Ganguly said he doesn't now what is in Dhoni's mind but promised that a player of his stature will be accorded respect.

Dhoni has been on a sabbatical from international cricket since India's semi-final exit in the ODI World Cup, leading to speculations about his future.

"You know champions don't finish quickly. I don't know what's in his mind and what he thinks about his career. So we will deal with that you know," Ganguly said at his media conference after taking over as the board president.

"He is one of the greats of the game and India is proud to have MS Dhoni over a period of time. If you even sit down and take a note of what he has done, you say, 'Wow, MS Dhoni'," he said.

Legends of the game have often had unceremonious exit and Ganguly himself knows it more than anyone else how it feels to fight speculations and criticism.

"Till I am around, everybody will be respected and that doesn't change," Ganguly said.