Can you guess this Indian cricketer who made the cut in Wisden Top 5 cricketers of the decade?

Wisden announces top 5 cricketers of the decade. Only one Indian cricketer makes the cut. Read more to find out who!
FPJ Web Desk 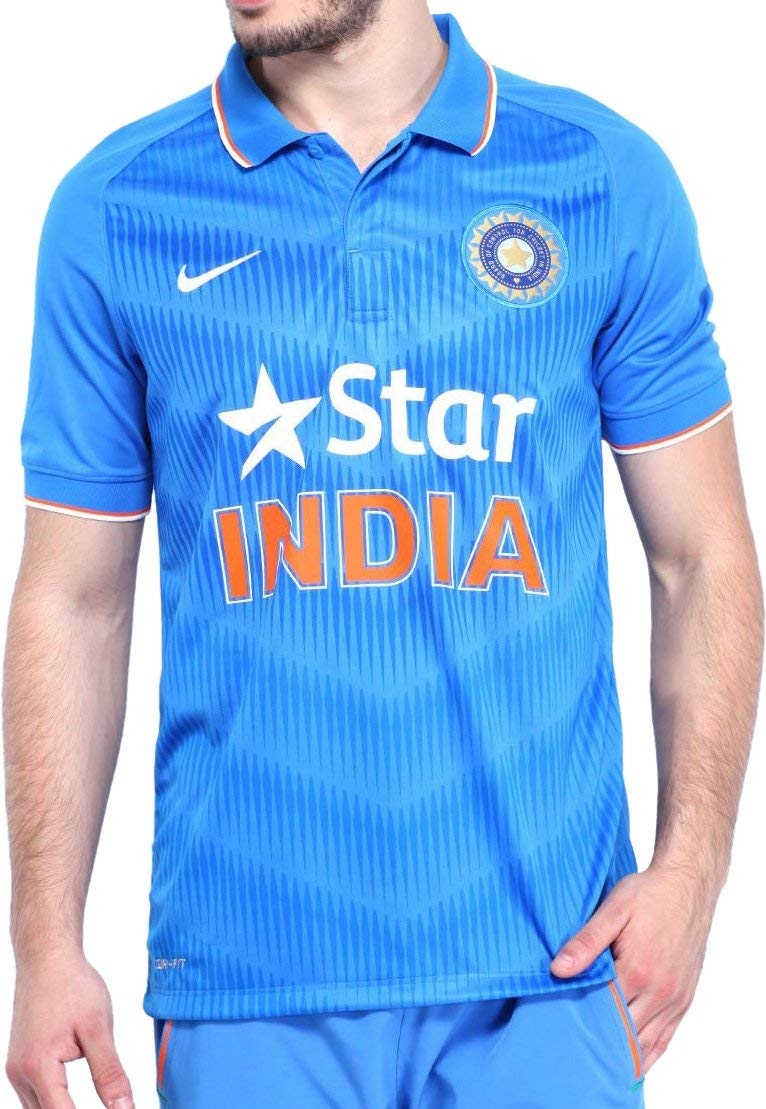 After ODI and Test teams of the decade, Wisden has announced 5 top cricketers of the decade. Surprisingly, only one Indian player has made the cut. Can you guess the player?

Indian skipper Virat Kohli was included in Wisden top 5 cricketers of the decade. His dominant display on all fronts led to him being a key player for India.

The four other cricketers among Kohli who made the cut are;

Justifying Kohli's place in the list, Wisden said, "His genius has been to rise, time and again, to the challenge. Between the end of the England tour in 2014 and the second Test against Bangladesh at Kolkata in November, Kohli averaged 63, with 21 hundreds and 13 fifties."

"It left him with a unique set of statistics - the only batsman to average at least 50 in all three international formats. Even Steve Smith was moved to remark recently that there is no one quite like him."

"In many ways, there isn't. Since the retirement of Sachin Tendulkar and the gradual waning of MS Dhoni, no cricketer in the world has operated under such daily pressure as Kohli." it added.

🏏 5,775 more international runs than anyone else 🤯

🏏 22 more international hundreds than anyone else 😮 pic.twitter.com/u1ZA97ARRn 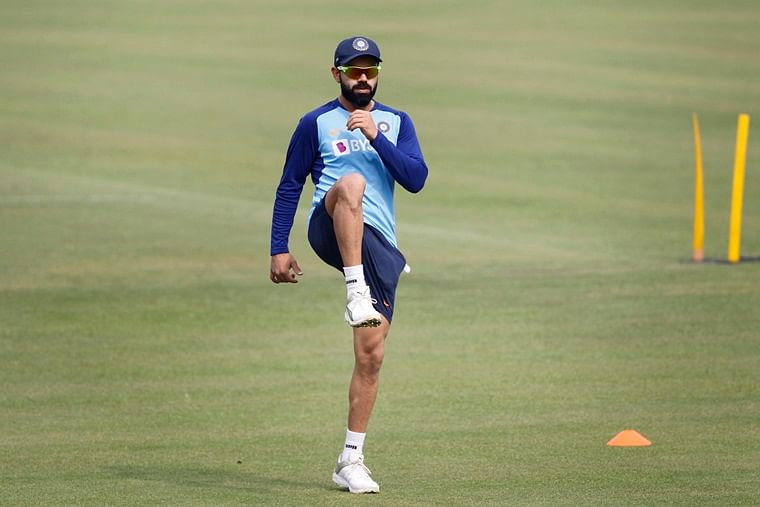 Only two Indians made Wisden's Team of the decade

This year, Kohli has scored 2,370 across formats at an average of 64.05. It was the fourth consecutive time that the 31-year-old aggregated 2000-plus runs in a calendar year.

On the workfront, Kohli will lead the blues during Australia's tour of India in an ODI series starting on January 14, 2020.