'CAC doesn't have much work, no need for a full-time committee': Sourav Ganguly

According to sources in the BCCI, the top brass wants to wait till the January hearing as there will be clarity on a lot of issues including the CAC and whether its needed in the first place to conduct interviews for prospective selectors.
PTI 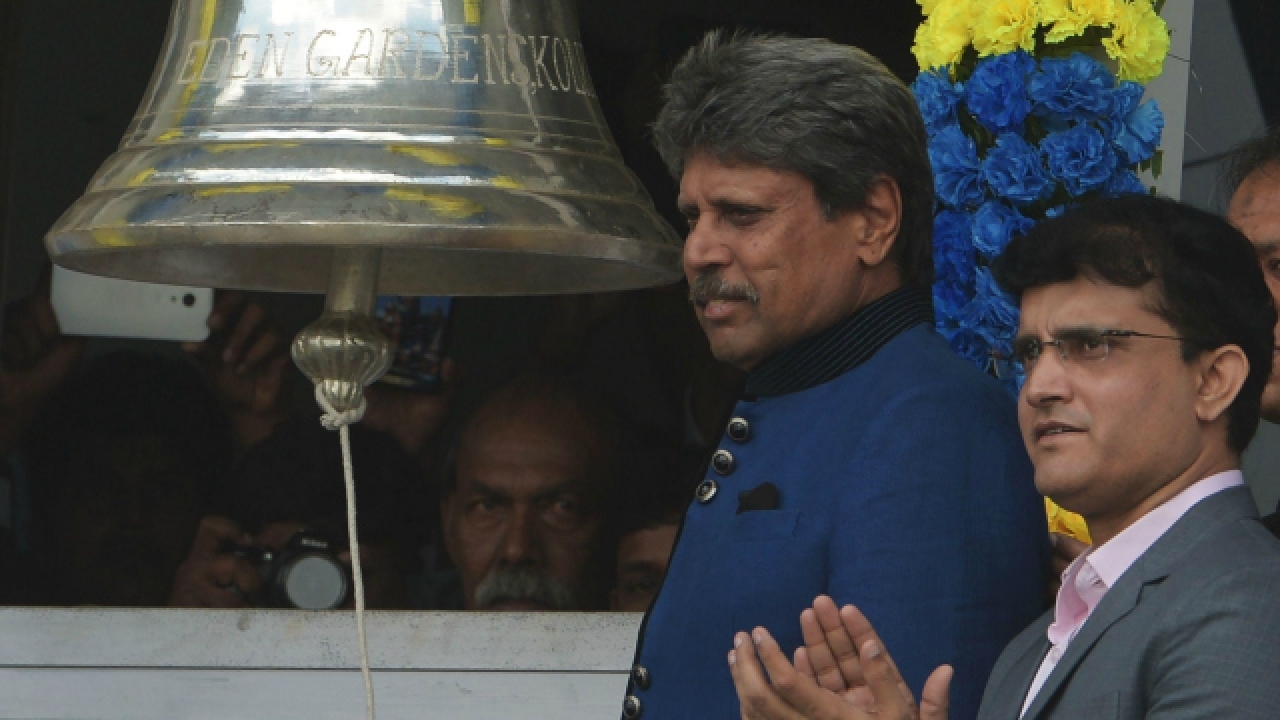 The BCCI will decide on the composition of its Cricket Advisory Committee (CAC) and subsequent changes in the national selection committee only after the Supreme Court hears its plea on amending some of the key Lodha reforms in January.

This could effectively mean that MSK Prasad-led committee will also select the squad for the three-match T20 series against Sri Lanka, starting January 5.

According to sources in the BCCI, the top brass wants to wait till the January hearing as there will be clarity on a lot of issues including the CAC and whether its needed in the first place to conduct interviews for prospective selectors.

"It is unlikely that the CAC will be formed before the Supreme Court hearing in January. So naturally, the selection committee might also take some time to form. It is still not clear whether the new selection committee or the existing one will pick the squad for the marquee New Zealand tour," a BCCI source told PTI on conditions of anonymity.

The BCCI in its plea has asked for relaxation in the 'cooling off' period which will allow president Sourav Ganguly and secretary Jay Shah to complete their full terms instead of 10 months.

The BCCI also wants to amend the clause that requires the court's approval for any amendment in the constitution.

In fact, Ganguly while addressing the media after December 1 AGM had spoken specifically about the issue related to CAC and the contentious Conflict of Interest clause.

"CAC doesn't have much work. We keep talking about CAC, but the job of CAC is appointment of selectors and coach. So, once you appoint a selection committee, it stays for four years and once you appoint a coach, it (he) stays for three years. So, where is the need of having a full-time CAC?," Ganguly said while addressing media after Board's AGM.

"So far it (CAC) is honorary, so even if you pay, you pay on what basis. There is no regular work. To have CAC with conflict of interest, I don't know whether it is the best thing. It is about only one meeting," Ganguly added.

The BCCI chief said it will approach the apex court to get a clarification on the conflict of interest clause.