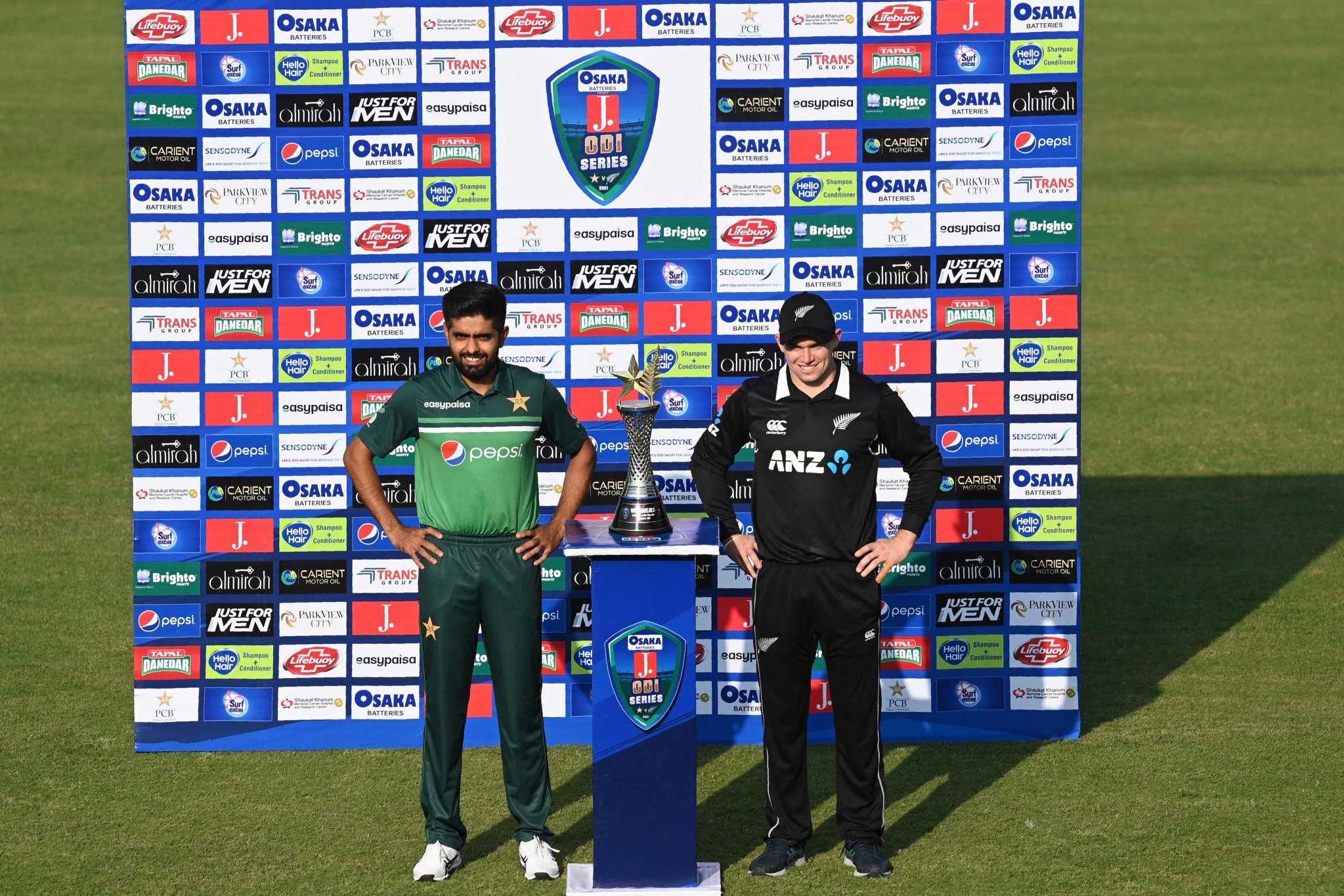 Pakistan captain Babar Azam (L) and his New Zealand counterpart Tom Latham pose for photographs with the series trophy during a ceremony at the Rawalpindi Cricket Stadium in Rawalpindi on September 16, 2021, a day before their first one-day international (ODI) cricket match. | (Photo by Aamir QURESHI / AFP)

Many on social media had claimed that the British High Commission "shared the threat" with New Zealand.

For the unversed, the Kiwis decided to end the tour following a New Zealand government security alert, New Zealand Cricket (NZC) informed. New Zealand was slated to play their first match on Pakistan soil since 2003. The side was to play hosts on Friday in the first of three ODIs in Rawalpindi, before moving to Lahore for a five-match T20 series.

Pakistan Prime Minister Imran Khan also spoke to his New Zealand counterpart Jacinda Ardern before the Blackcaps announced they are abandoning their tour of Pakistan. Imran Khan assured Ardern that Pakistan has one of the best intelligence systems in the world and that no security threat of any kind exists for the visiting team but New Zealand Cricket (NZC) still decided to return home.

Meanwhile, England's proposed tour of Pakistan in October is also under the scanner after New Zealand Cricket's decision today. Notably, New Zealand Cricket and the England and Wales Cricket Board (ECB) use the same security consultants -- ESI Risk -- to advise on such matters, reported news agency IANS. 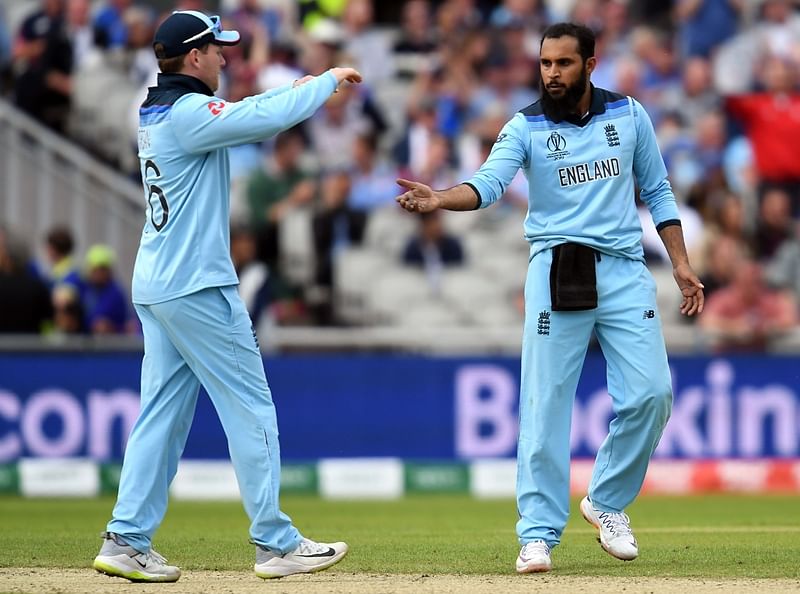 After New Zealand call off Pakistan tour, England's proposed series under scanner; here's all you...
Advertisement