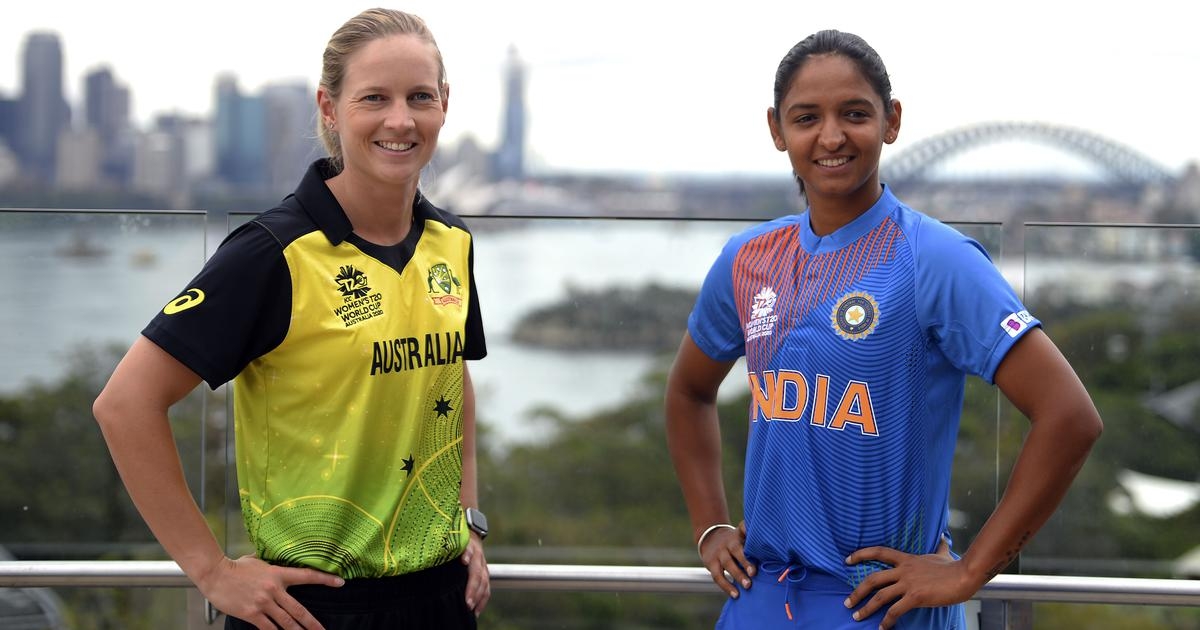 India will take on Australia in the opening T20 cricket match of the Birmingham Commonwealth Games in 2022, the organisers announced on Friday. Apart from the two teams, Pakistan and Barbados are in the same group while England, South Africa, New Zealand and a team from the qualifiers in early 2022 will form part of the second group.

The women’s cricket T20 competition will be held at the Edgbaston Stadium from the 29 July, with the bronze and gold medal matches taking place on August 7. Pakistan will play Barbados, who were recently confirmed as the team from the West Indies that will take part in the Commonwealth Games.

Women’s cricket will be a part of the Commonwealth Games for the first time ever, and it will only be the second time that cricket will feature in it after a men’s competition was part of the Games in Kuala Lumpur in 1998.

The ICC had said earlier that since athletes from the Caribbean will be representing their countries and not the West Indies (as they are affiliated with the ICC), the winner of a designated qualifying tournament will decide which country gets to compete if the West Indies get a slot.

The marquee clash between arch-rivals India and Pakistan will be on July 31, while Australia will take on Pakistan on August 3. 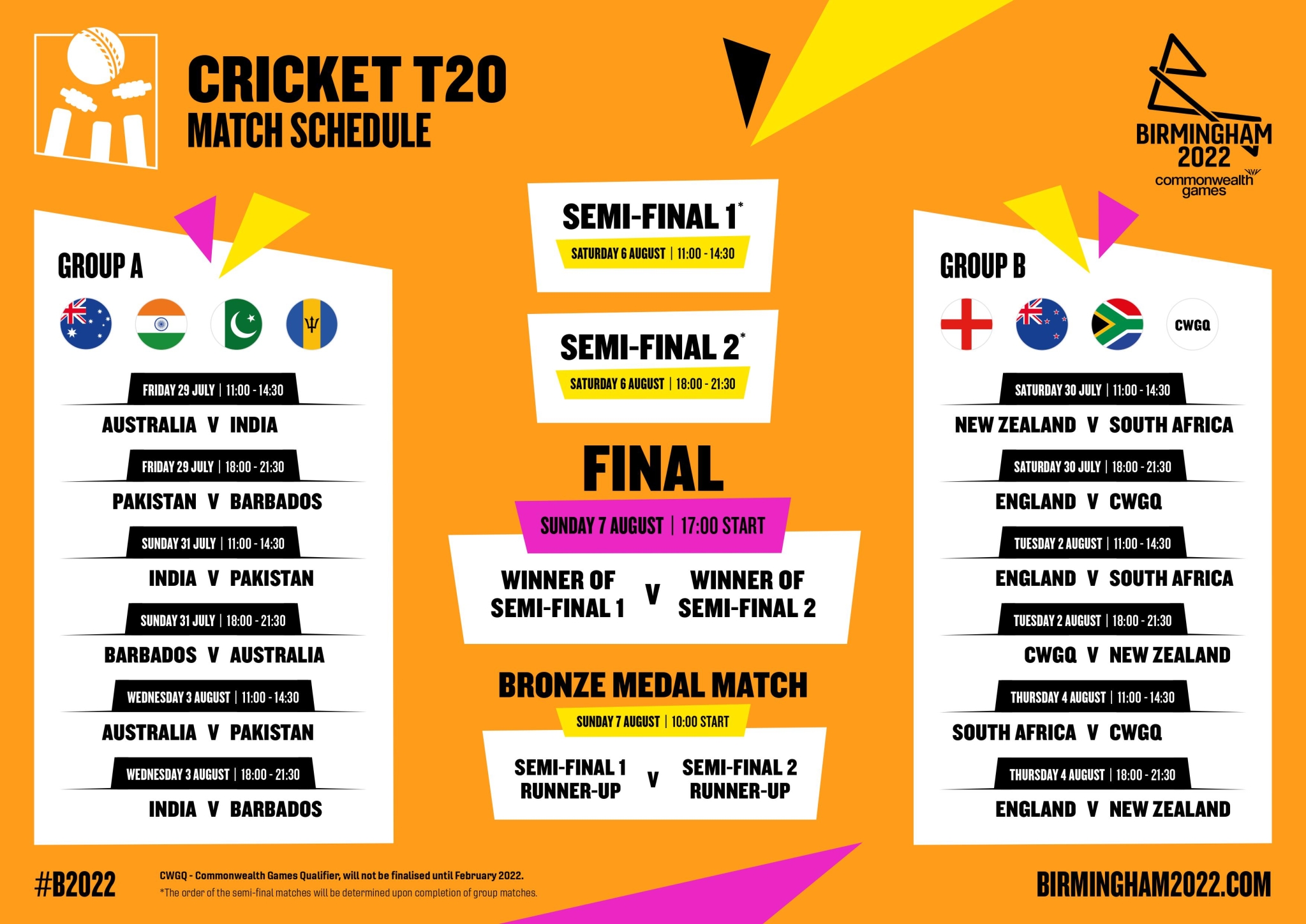 Hosts England will be in action for the first time on July 30, when they will take on the winner of a qualifying tournament which is due to take place at the start of 2022. They will then play South Africa in the early session on August 2, followed by a third match against New Zealand in the evening session on August 4.

Seven out of eight qualifiers for the T20 competition were announced back in April with the final team set to be finalised at the end of January 2022.

ICC Acting Chief Executive Geoff Allardice said: “We have seen tremendous growth of the women’s game over the past few years and the Commonwealth Games will undoubtedly be another major moment on that journey.

“Today’s announcement of the match schedule gives fans lots to look forward to, not least with the opening game between ICC Women’s T20 World Cup 2020 finalists Australia and India and we know that Edgbaston will provide a great stage for the competition.”