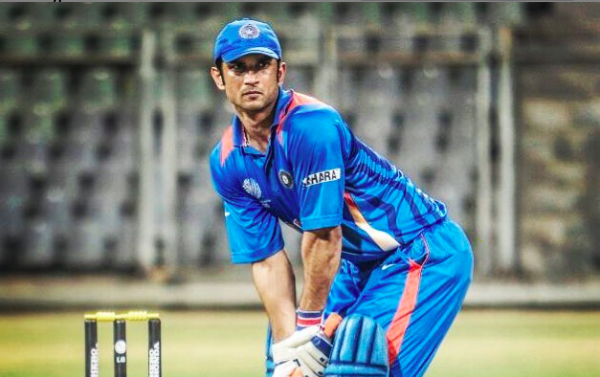 Sushant, who died by suicide, played Dhoni in the biopic MS Dhoni: The Untold Story that won him a lot of accolades.

Pandey said he recalls how Sushant smiled like a child after the compliment. Since both the actor and the cricketer hailed from Bihar (Dhoni is now from Jharkhand), Sushant looked at MSD as a role model, as he had made it big despite not having a role model.

Pandey and Dhoni were also convinced that Sushant was the right person to play the forme India captain.

“I had seen him in a movie called Kai Po che in which his character was a cricket coach. It looked like he had played the game. So when I met him, I saw the desire in him to play the role. I spoke to Mahi also, he had also seen Kai Po Che so it was finalised. So even before approaching director Niraj Pandey, I had decided that Sushant would play Dhoni,” Pandey told the daily.

Pandey was also stunned at Sushant’s perfectionism. “And he got every nuance of the batting so perfectly. Every small detail of Dhoni’s batting he captured. Like that shrug of the left shoulder and the way he pulls the left shirt sleeve, he got that right. He kept asking MSD so many questions,” he recalled.

His untimely demise was met with an outpouring of grief. Politicians, celebrities and ordinary citizens alike came together on social media platforms to condole his death. Many had also gathered outside his residence following the news.

Reports suggest that Rajput had been dealing with depression in recent times, and his suicide has sparked a conversation about mental health issues.