Saturday's BBL clash at the Manuka Oval, which went ahead despite warnings of poor air quality, had to be abandoned when the field was enveloped in a thick pall of smoke.
IANS 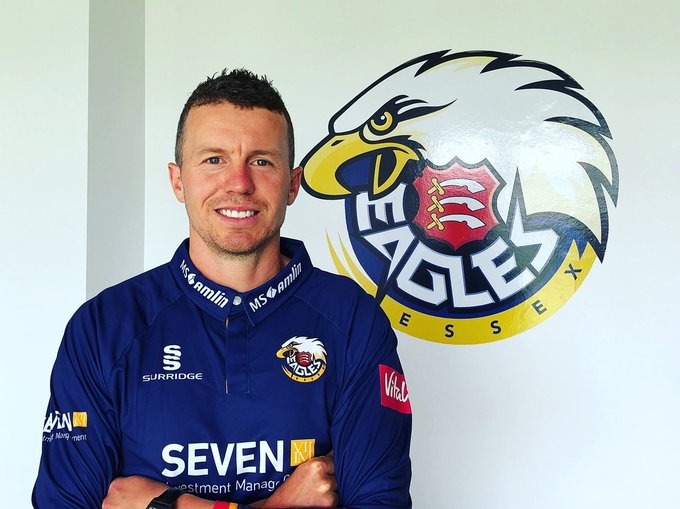 Australia fast bowler Peter Siddle has received treatment for smoke inhalation after a Big Bash League (BBL) match between Sydney Thunder and Adelaide Strikers was abandoned in Canberra at the weekend due to poor air quality caused by bushfire smoke.

Saturday's BBL clash at the Manuka Oval, which went ahead despite warnings of poor air quality, had to be abandoned when the field was enveloped in a thick pall of smoke. Only four more balls were required for a result when play was brought to a halt with Thunder being 40/1 in their chase of 162.

Siddle bowled two overs for the Strikers before play stopped and was later treated for smoke inhalation, reports news.com.au.

"If you sit next to a campfire, just imagine that, that's what it felt like out on the field," Siddle said.

"I'm feeling all right. It's obviously disappointing not to be able to finish the game, but at the end of the day player welfare is the main thing, and there's bigger issues going on than worrying a cricket game," he added.

"It was pretty unsafe out there" said Strikers captain Alex Carey.

"We had a couple of cases after, the doctor had to come in an assess him (Siddle), we have a few asthmatics in the team as well, luckily they did not stay out there too long."

Siddle was earlier named as replacement for injured Josh Hazlewood in the 13-man Test squad for the Boxing Day Test against the Black Caps. However, he might not feature in the playing XI at the MCG with head coach Justin Langer all but confirming that James Pattinson will take Hazlewood's place.

Cricket Australia is preparing for smoke from bushfires to impact play during Sydney's New Year's Test between Australia and New Zealand.

The Air Quality Index (AQI) in some parts of Sydney went over 1000 earlier in the month. An AQI over 200 is considered hazardous and New Delhi had experienced similar conditions when India played T20I match against Bangladesh earlier this year.