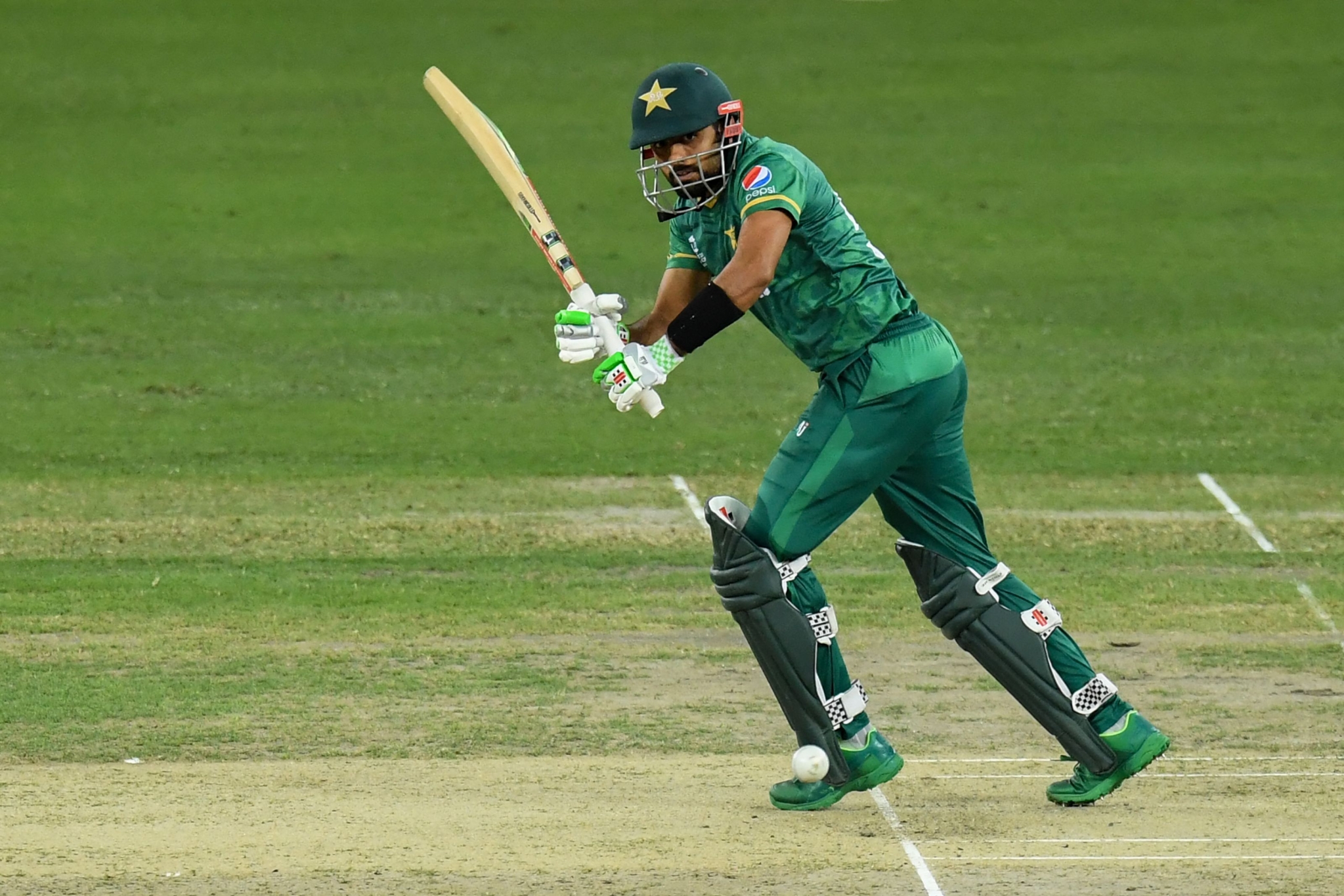 Pakistan captain Babar Azam has termed the jinx-breaking win over India in the T20 World Cup as the "best moment" for his team in the year gone by.

Summing up the year in a podcast released by the Pakistan Cricket Board on Friday, Babar said that losing to Australia in the semifinal stage of the same event was most disappointing for the entire side.

"That defeat hurt me the most this year because we had been playing so well and as a combined unit," he said.

Babar said beating India for the first time in a World Cup match was the high point for him in 2021. Pakistan defeated India by 10 wickets in the lopsided match.

"It was a fantastic achievement for us as a team because we had not been able to beat India in the World Cups for so many years. It was our best moment of the year," he said.

He said the win over India also lifted the profile of the team and gave the players enormous confidence which was visible in the T20 and Test wins in Bangladesh and later at home against the West Indies.

"The biggest satisfaction was seeing young talent come through for us at crucial times. It is good we are now producing young talent," he pointed out.

About his own achievements with the bat, Babar said personal milestones gave him joy when they helped the team win.