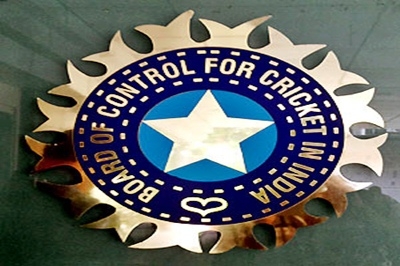 New Delhi: The BCCI is all set to rake in a rich moolah to the tune of approximately Rs 332 crore for two years after roping in Intex Mobiles and Sanjeev Goenka’s New Rising as the two new teams for the Indian Premier League.

BCCI senior official Niranjan Shah, who is also supremo of Saurashtra Cricket Association (SCA) was ecstatic that Rajkot has an IPL team and how BCCI will be richer after this deal.

“Getting Test status was a bigger victory but I am ecstatic that Rajkot now has an IPL team now,” Shah told PTI today. He also explained how BCCI stand to gain over and above Rs 300 crore.

“Look these two franchises has said that they do not want Rs 70 crore from central revenue pool earmarked for franchises each year. In addition they are paying us Rs 16 and Rs 10 crore per year for next two years.

This means in one year we are making Rs 166 crore and for two it becomes Rs 332 crore,” Shah explained the whole calculation.

Keshav Bansal, Director of Intex Mobiles was happy withthe deal. “Intex Mobiles are based out of Delhi but we have a strong base in Rajkot. Intex mobiles are market leaders over there.

However it’s not business but passion that made me bid for a team,” Bansal told PTI.

Asked if they think about continuing for more than two years, he said, “Up to the BCCI to decide on that.

We would be happy but then if there’s a provision for 10 teams.”